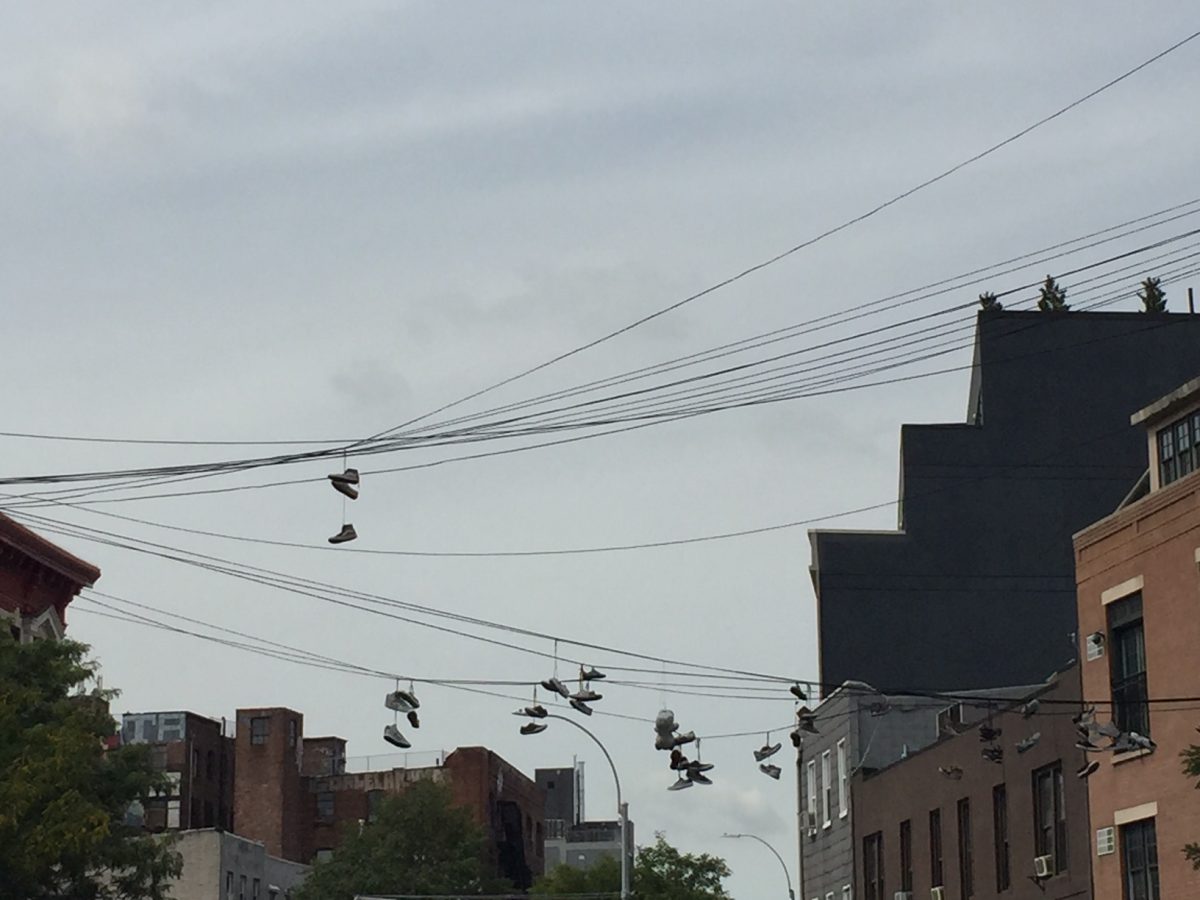 One of the most famous neighborhoods in the city in recent years is the Brooklyn neighborhood of Williamsburg. Connected to the Lower East Side of Manhattan by the Williamsburg Bridge and by several subway lines to the rest of the city such as the G, J, L, and Z, the neighborhood has become one of New York’s hip areas.

The neighborhood started out as part of the independent village of Bushwick (now the neighborhood immediately adjacent to Williamsburg). The neighborhood gained its name from American military engineer Jonathan Williams, who surveyed the area in the early 1800s. The village (and later city) was folded into the City of Brooklyn and later became a hub of industry. Long a German and Irish neighborhood, Williamsburg changed into an area that was mainly populated by Latinos and Jews who had either left the Lower East Side or fled from Europe in the aftermath of the Holocaust by the 1940s and 1950s. As industries moved to less crowded parts of the country and areas with more inexpensive labor, the area went into decline. Starting in the 2000s, the area saw an influx of new arrivals as people came to Williamsburg because of its proximity to Manhattan and (then) cheaper rents. Development took off in 2005 when the city (in a bid to get the 2012 Olympics), rezoned many Northern Brooklyn neighborhoods such as Greenpoint and Williamsburg—leading to taller buildings being constructed and more development in the area.

Today, Williamsburg is known the world over for its unique shops and restaurants, excellent weekend flea market, setting of the classic novel A Tree Grows in Brooklyn, and as the spiritual homeland of so-called hipsters. The area is also home to a large Latino and Hassidic Jewish community today as well—although gentrification in this area is still a major issue in the city. You may ask for a special request tour of Williamsburg at sightsbysam.com.