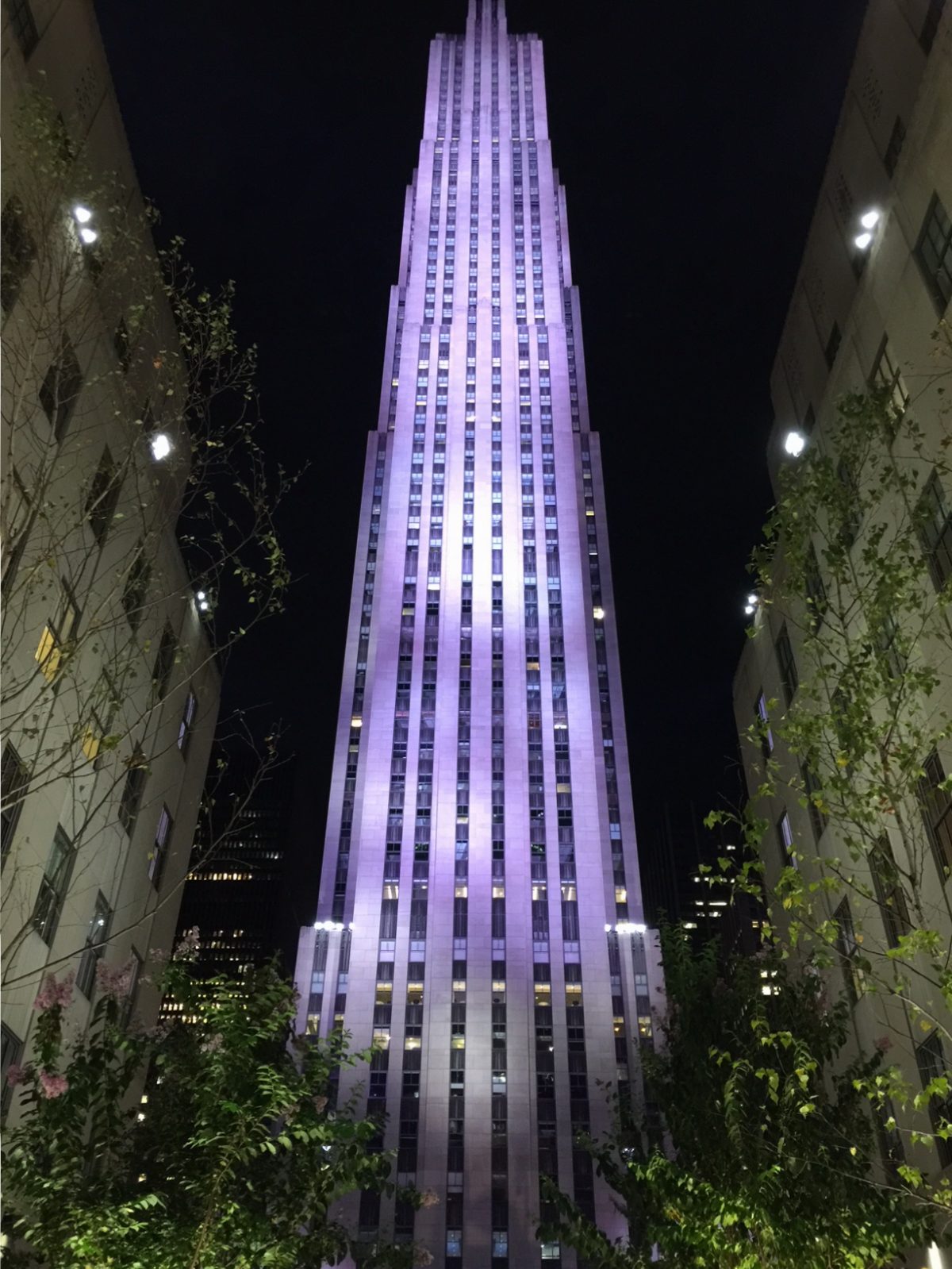 With the beginning of November, the focus of many becomes the holiday season. Christmas lights go up, ads with fashion models in holiday colors appear on billboards and on public transportation, and store windows along Fifth Avenue go to war with each other over which is the most over-the-top display of Season’s Greetings. As New York is the country’s largest city, it lays claim over several important Christmas traditions.

In the press and writing, New York can lay claim to one of the first modern interpretations of Santa Claus through NYC native Clement Clark Moore’s 1823 poem, “A Visit from Saint Nicholas,” which describes the lovable Santa Claus most people recognize delivering gifts from house to house on his sleigh pulled by reindeer. Santa’s existence and reputation was solidified in an 1897 editorial from the New York Sun, entitled “Yes, Virginia, There is a Santa Claus.” This editorial, reprinted on Christmas Day by most New York papers, is believed to be the most reprinted editorial in history. Many neighborhoods ring in holiday cheer with residents of some Brooklyn neighborhoods such as Dyker Heights and Bensonhurst putting up large Christmas and holiday light displays in front of their homes.

Perhaps the quintessential symbol of the holiday season in New York is the Christmas Tree at Rockefeller Center. The first tree was a small, 20 foot tree raised by construction workers at Rockefeller Center in 1931 by workers building the complex. First raised officially in 1933, the tree is usually a Norway Spruce between 70 and 100 feet tall. In recent years, it has been harvested from New York State or a neighboring state, but it has come from further afield in the past. The tree, which is crowned by a massive star made of Swarovski crystal, is up for display in the middle of November and lit the day after Thanksgiving. The tree is in the court in the middle of Rockefeller Center and is near the famous ice rink, a must-see for any visitor to the city during this time.

Many visitors come to New York this time of the year to see the city at what many would say is at its best. In addition to shopping and seeing the city in its spectacular holidays decorations, it is also a great idea to take a Sights by Sam walking tour of the city—especially a nightly holiday tour that will run from December 1st to December 31st. You are able to book this tour at sightsbysam.com.