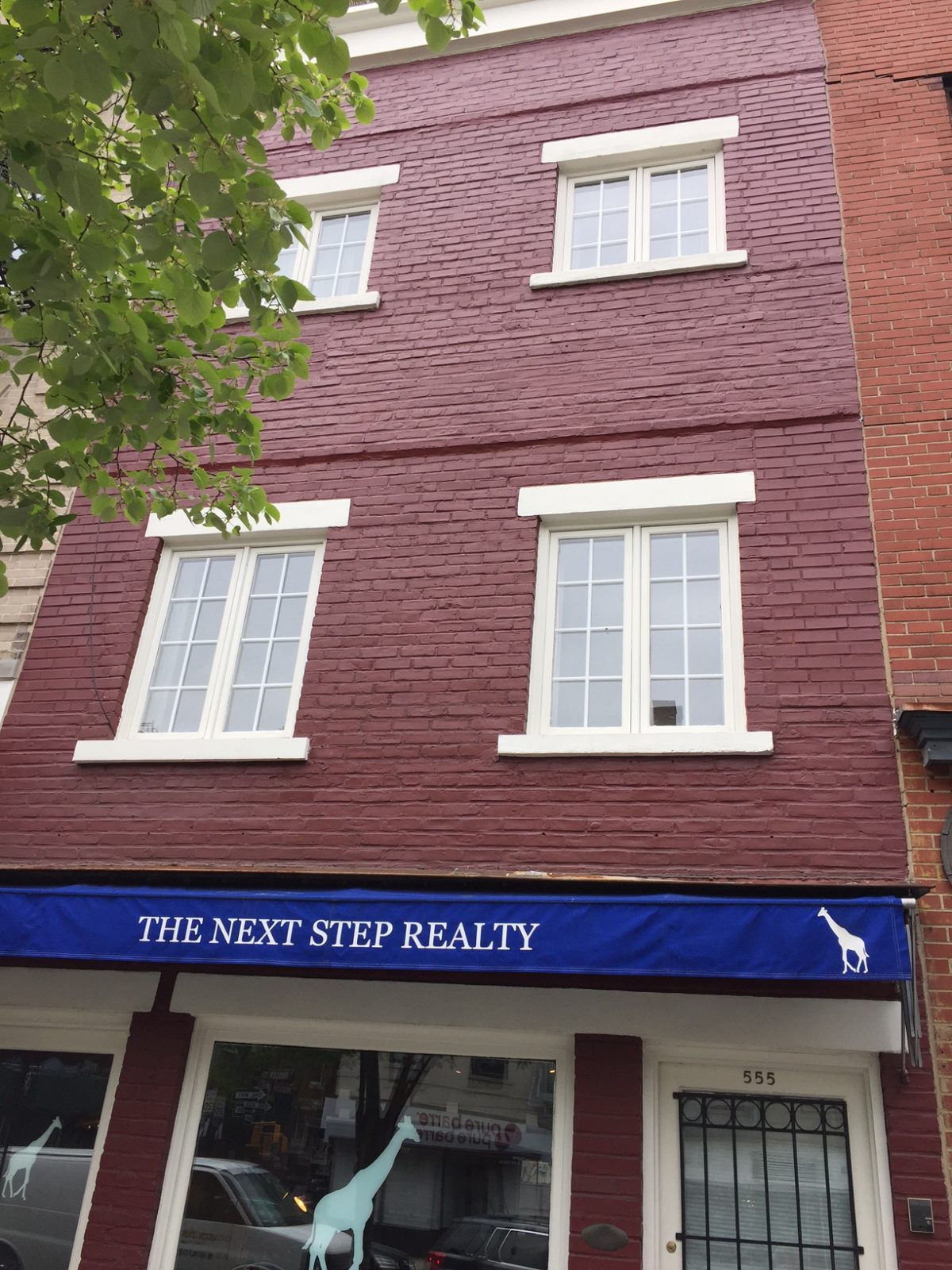 Although never a politician or a bureaucrat, Jane Jacobs’ life shaped New York in many ways. She was instrumental in the preservation of many New York neighborhoods. A native of Scranton, PA, Jacobs moved to New York with her sister during the Great Depression. She subsequently found work as a writer. After her arrival to New York, she fell in love with the city, specifically Greenwich Village. Her idealization of this neighborhood led to Jacobs working to preserve this area and fight against infrastructure projects that were to radically change the face of the city.

As a writer and researcher, Jacobs was critical of poverty in Upper Manhattan, which she attributed to housing projects designed in the “tower in the park” style that she felt was socially alienating. Research she had conducted as a writer on the subject of urban studies and in writing articles was compiled into the book, The Death and Life of Great American Cities. Jacobs would be instrumental in preserving Greenwich Village from high-rise development and stopping the construction of the Lower Manhattan Expressway (a planned highway project linking the Holland Tunnel with the Williamsburg and Manhattan Bridges).

While Jacobs’ writing continues to be influential in urban planning circles (especially in so-called “New Urbanism” theories), there has been some opposition to her theories, as it may not be practical to replicate her ideas in all environments. This is the type of information you will learn on a Sights by Sam tour.