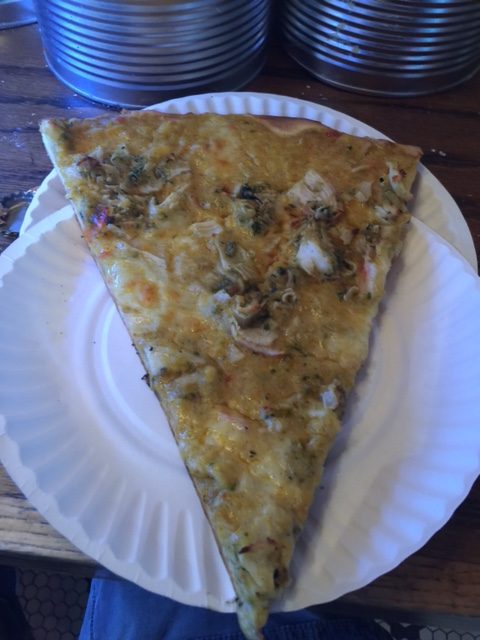 It is not surprising that since New York has people from all over the country and world, our food would match the uniqueness and variety of the city. The cuisine of the city consists of dishes and snacks like hot dogs, General Tso’s chicken, bagels, and coffee—among many others. Perhaps the quintessential New York dish is pizza. Owing to its status as the major entry point for many Italian Americans and as a major center of culture in the United States, pizza spread from New York in the late 1800s and throughout the country.

While there is dispute as to which great American city has the best pizza (Chicago and Detroit come to mind), New York has a style typified by a thin crust, tomato sauce, and mozzarella cheese. This type of pizza is also often cooked in a coal-fired oven. It has been said that the water in New York has unique properties that make the pizza dough tasty, although this has not been conclusively proven. In 1905, Gennaro Lombardi founded Lombardi’s Pizza, considered by historians and pizza enthusiasts to be the oldest pizzeria in the United States. Many pizzerias descended from Lombardi’s. One of the most prolific but unrelated pizza restaurants in the city is the preponderance of “Ray’s” locations throughout the city that are seen and patronized by natives and visitors alike.

For individuals looking for a New York experience, there are dozens of different and great options for pizza in the city. Some of the best pizza joints originated on Staten Island, but good pizza can be found throughout the other boroughs as well. To experience pizza the proper New York way, it is customary to fold the pizza slice inward and consume. Food tours can be requested through Sights by Sam tours, where you can eat and learn many things on a special request tour. 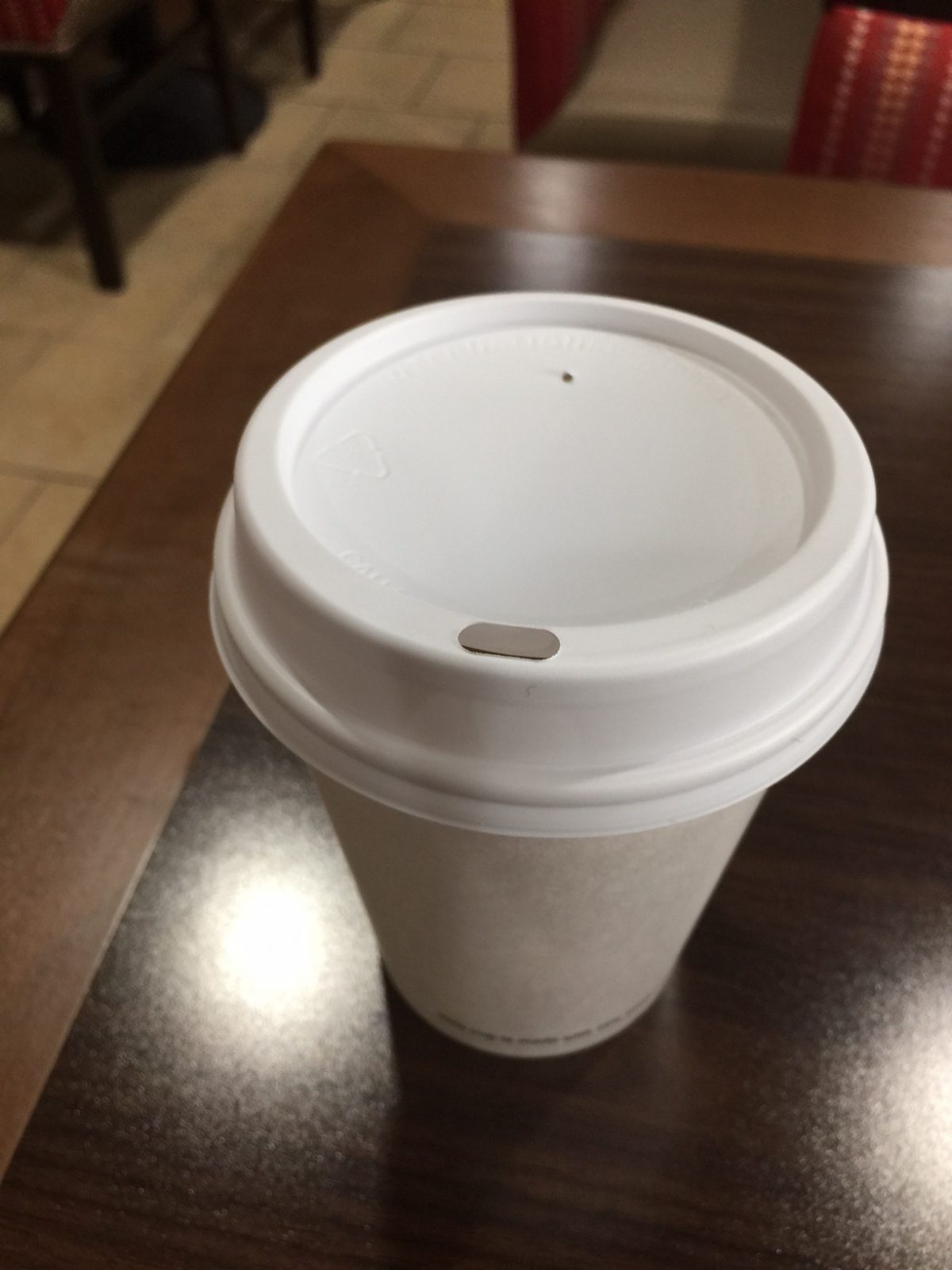 Every neighborhood in New York from Tottenville to Riverdale has at least one place that will be serving the quintessential beverage of New York—coffee. Although not a native product of the state (milk is the official New York State beverage), coffee not only fuels hundreds of thousands of commuters per day, but has a big imprint on the city’s history.

Because of New York’s position as a major port, coffee was first imported to the colony by the Dutch. This was in contrast to many English colonies, where the preeminent beverage was tea. After the Revolutionary War, coffee started to become the preeminent beverage in the city as tea was seen as too reminiscent of British domination. Coffee roasters proliferated in the city and the coffee beans were primarily brought through New York for most of the history of the U.S. In 1882, a coffee exchange was set up to regulate the wholesale coffee trade in the city—which many nefarious people tried to attempt to corner (and so that the quality of coffee could be improved upon). Previously considered a pursuit for wealthier people (the traders who would later form the New York Stock Exchange often met in a coffee house), the drink eventually became more accessible to all Americans.

In addition to the cargo of coffee coming through the city, arrivals to New York from Europe, Africa, and other countries in the Americas also brought their styles of preparing coffee with them. By the time national chains such as Starbucks arrived in the city, specialty coffees and methods of preparation were hardly unknown to most New Yorkers. The city remains a bastion of caffeine-enriched goodness with the drink available in any part of the city. Unofficial estimates state that New York is the largest consumer of coffee in the country (perhaps because it is the city that never sleeps). This is the type of information you will learn on a Sights by Sam tour.