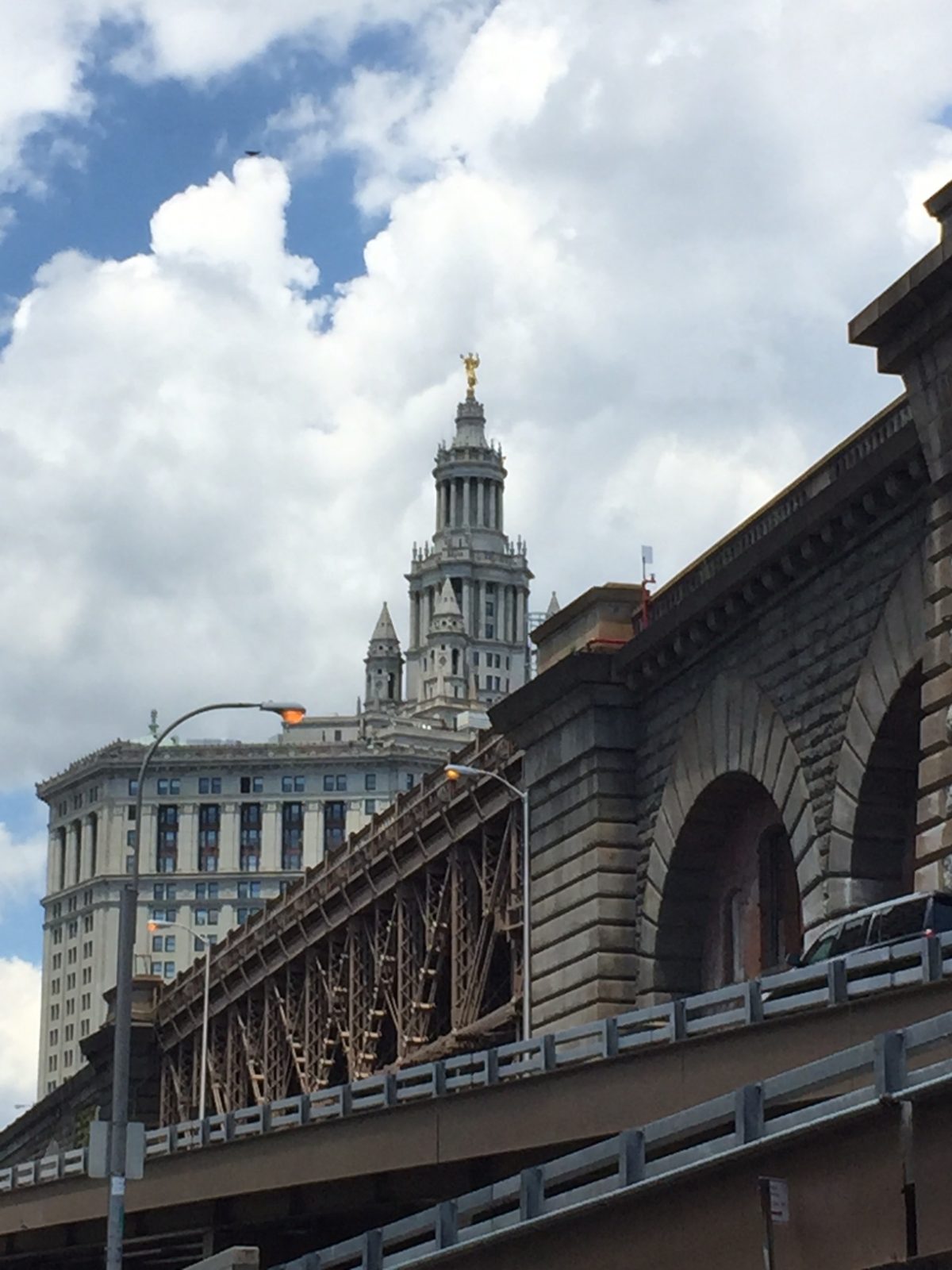 New York City is by far the largest city in the United States. Overseeing hundreds of square miles of territory and providing for the safety of over eight million people is no small task. The city has a budget of well over $70 billion and an army of over 300,000 municipal workers (including but not limited to police, firefighters, sanitation workers, and park workers) to help maintain the city. So how does the city work?

The mayor is elected every four years by all of his citizens of the city and is responsible for executing their laws. The mayor is the nominal head of 32 city agencies and sits as a board member on 29 cultural attractions in town. Since the 1930s, the mayor has often delegated power to deputy mayors in an effort to run the city smoothly. If the mayor is unable or unwilling to perform his duty, the public advocate, a citywide elected position which functions as an ombudsman, would take that role. All city voters also elect a comptroller who is the chief financial officer of the city.

In terms of legislation, New York City residents are represented by 51 councilmembers. Each member has a district containing over 150,000 residents. The council is divided into several committees and passes legislation for the city. The council elects a speaker to act as the body’s leader. Like in the federal House of Representatives, bills are sent to the mayor for signature to become law. The council can also override a mayoral veto.

Because New York is made up of five boroughs, both the city and state of New York have courts in each of the five boroughs. The voters of each borough elect a district attorney. Federal courts are located in Manhattan and in Brooklyn. Each borough also has an elected borough president (who in turn has an advisory committee made up of council members and community members). While these offices are ceremonial, the borough presidents can introduce legislation in the city council and work as cheerleaders for their respective borough. Each neighborhood in the city is also part of one of 59 community boards that meet periodically to discuss local issues and recommend action, but are merely advisory in nature.

This is the type of information you will learn on a Sights by Sam tour. See where the city government meets on our “Foundation of New York” tour.

Although there are larger cities in terms of area in the U.S. than New York (Jacksonville, Florida, covers more area), and there are other cities around the world that have more inhabitants, New York remains the largest city in population in the U.S. and still covers a large area (at over 300 square miles).  The current boundaries of New York date back to 1898.  The ramifications of this merger (called the Act of Consolidation) are still felt today.

New York eclipsed Philadelphia as the largest city in the U.S. by the time of the first census.  As New York grew, the neighboring cities also increased in population.  This was most notable in Brooklyn, which would eventually become the country’s fourth largest city.  As the population of the region increased, it was becoming apparent that one city government would function in a more efficient manner.  After the Civil War, Brooklyn and New York had combined fire and police departments.  The addition of the Brooklyn Bridge also helped to draw the two cities together even more.

Much of the opposition to consolidation came from Brooklyn politicians, who naturally feared their loss of control in the new city.  Their protests were drowned out by citizens in Brooklyn, who were upset about corruption scandals in the City of Brooklyn and that the municipality was having trouble finding clean water—while New York had a reliable source of fresh water piped in from the Catskill Mountains.

In 1896 the State of New York approved a consolidation of the City of New York (which included Manhattan and the Bronx), the City of Brooklyn, Richmond County (Staten Island), and Queens County.  Areas of Queens County rejected the consolidation and split off (with state approval) to become Nassau County.  The Bronx would be spun off into its own borough before World War I.  Under a new city charter, the city council would acknowledge the roles of the separate boroughs with an upper house called the Board of Estimate, which included the mayor, city council president, comptroller, and the five borough presidents.  This chamber was declared unconstitutional in the 1980s and abolished.

While some say that the Act of Consolidation marked a great decline for many years for Brooklyn (the city lost its professional baseball team and independent newspapers in the ensuing years) and Staten Island (which has unsuccessfully tried to separate from the city several times due to a perceived indifference from the city government), it has been argued that the consolidation was beneficial as it helped to streamline government throughout the region and helped to develop the metropolis into what it is today.  Information such as this is explained on every Sights by Sam tour.