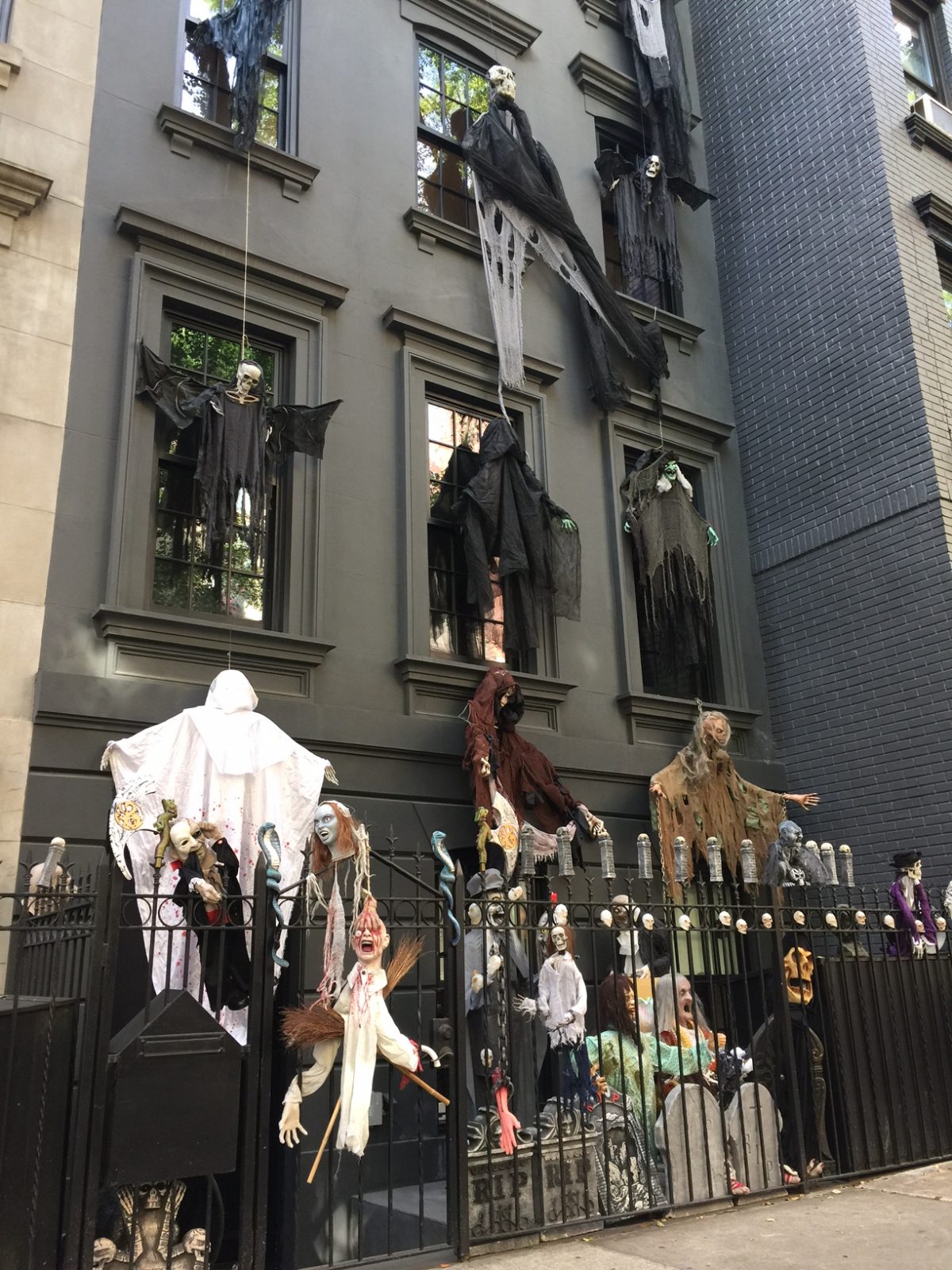 Halloween is one of the biggest unofficial holidays in the United States, with ghouls and goblins adding a certain sense of joy and millions of dollars to the economy. New York, like most other places, celebrates this unofficial holiday.

Halloween is believed to have originated with Celtic tribes in what is now France and the British Isles. They believed that the spirits of the dead roamed the Earth for one night. In order to stop this festival, the Roman Catholic Church moved the observance of All Saints Day to November 1st from the springtime to stop the observance of the pagan ritual–although many continued to unofficially celebrate the holiday. Even though Halloween was not widely celebrated in the U.S. initially, Halloween gained popularity in New York as Irish and British immigrants brought customs such as dressing up in costumes and asking for treats from neighbors. As New York was a major port of entry for immigrants from these countries, it began to catch on among residents of the city. By the early 20th Century, many towns across America had begun to celebrate the holidays through Halloween parties to unite towns and neighborhoods.

Like other communities across the country, there are many haunted houses and block parties throughout the city celebrating Halloween. Perhaps the most famous Halloween event in the city is the Village Halloween Parade. This event has been around since 1974 and grown out from a simple parade of trick or treaters through Greenwich Village to one of New York’s greatest spectacles. The parade occurred after September 11, 2001, when a giant phoenix float was featured that symbolized the rebirth the city. The parade did not occur in 2012 due to Hurricane Sandy. Thousands of costumed revelers participate in the parade annually, which starts after sunset on Halloween.

While this holiday only comes around once a year, Halloween is a colorful time to be in the city—especially if the weather is nice and crisp for fall. You can learn about the history of holidays in New York and important moments of the city’s history on a Sights by Sam walking tour of the city.