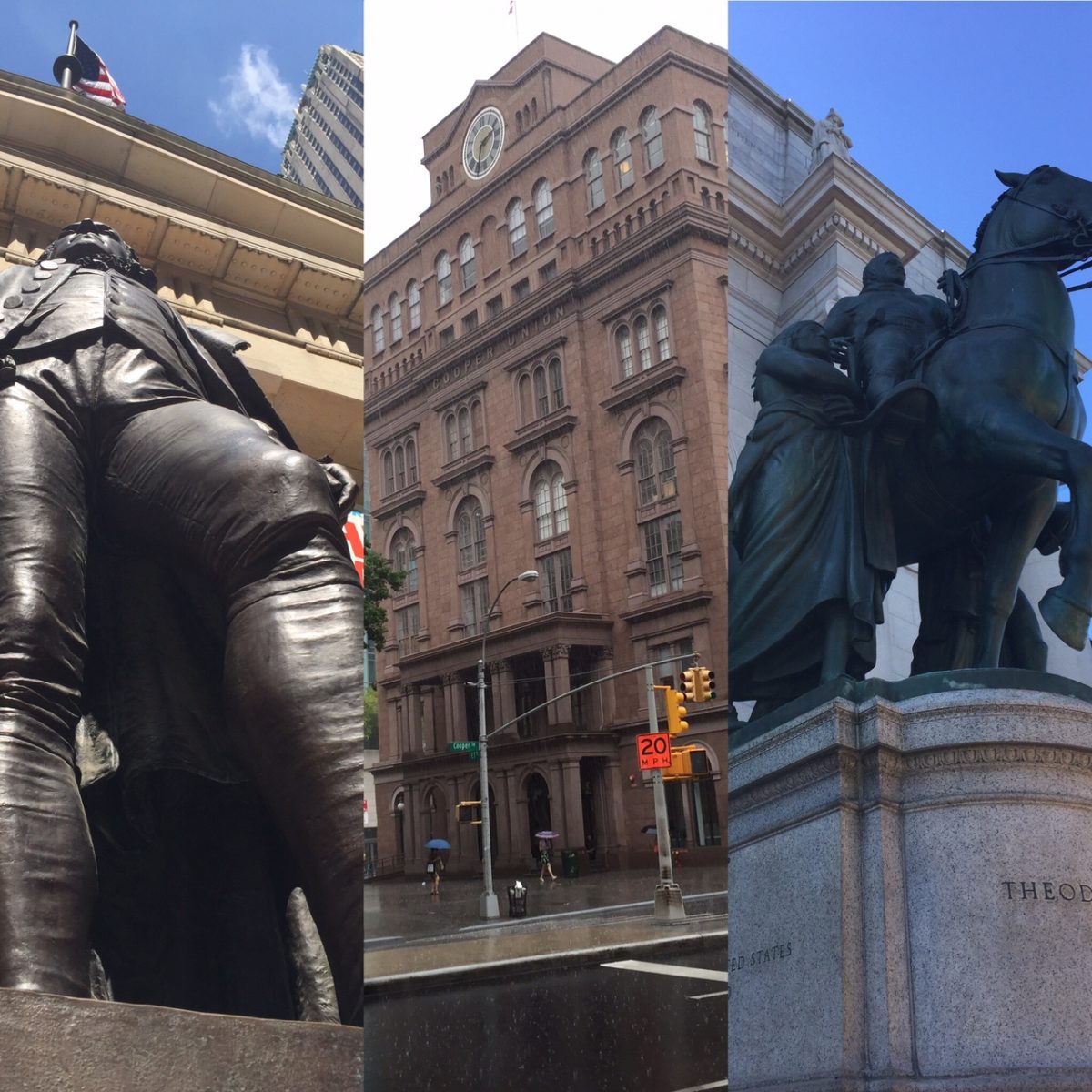 The history of New York with the presidency has to do from the very beginning of the country when George Washington took the oath of office at Federal Hall in Lower Manhattan. Washington also prayed at St. Paul’s Chapel in Lower Manhattan when the capital was in New York. Washington even had an association with New York as a great leader of the country when he helped to liberate the city from the British at the end of the war and had his farewell dinner with his military officers at Fraunces Tavern after the war.

Ulysses S. Grant was born in Ohio and was living in Illinois when he became the 18th president of the United States. A famous Civil War general, Grant’s presidency was marred by various scandals involving corruption. After retiring to Upstate New York after his presidency, Grant died in 1885. His tomb was built in Morningside Heights in 1897. The tomb suffered neglect over the years, but was recently restored in the last 20 years. Grant remains the only president buried within the city limits.

Theodore Roosevelt, the only president born within New York, has one of the most lasting impacts on the presidency and the city. Before being president, Roosevelt was governor of New York State and the NYPD commissioner. He is also famous for leading his “Rough Riders” up San Juan Hill in Cuba. Roosevelt is associated with the former NYPD headquarters in the Lower East Side as well as his birthplace, located between Union Square and Madison Square Park. He also had an important role in helping to build the collection of the American Museum of Natural History in the Upper West Side..

Guests are able to learn about the rich history of New York on any Sights by Sam walking tour. Anyone attending a tour can also learn about other significant presidential moments such as the speech that Abraham Lincoln made at the Cooper Union that made his presidency and the special rail car FDR used to travel in and out of the city among others.