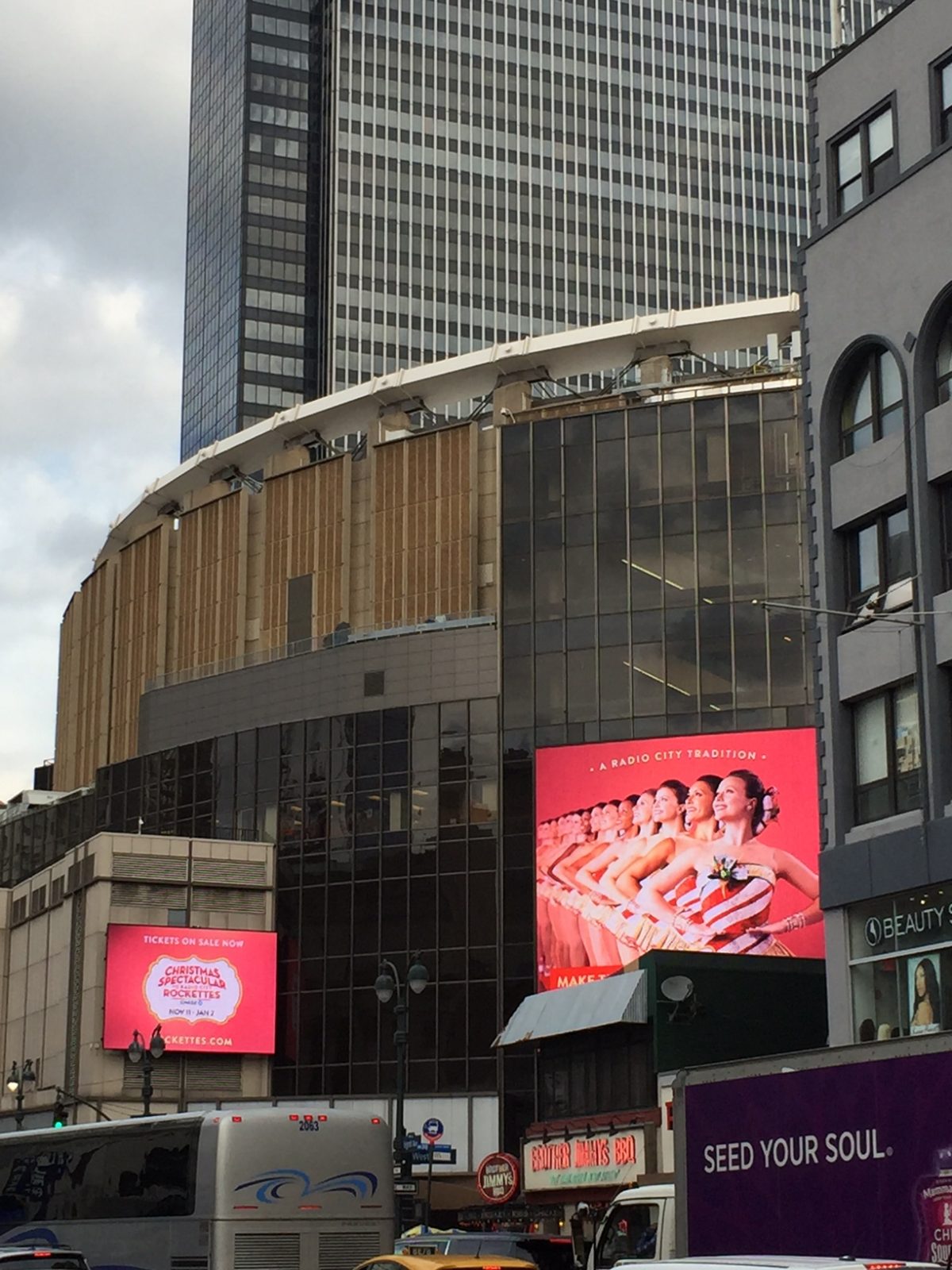 The home of the Knicks, Rangers, Liberty, and the site of countless events, Madison Square Garden (MSG) was opened in 1968 and is the oldest and busiest event center in the region. The arena, which can seat between 18,000 and 20,000, is the fourth to bear that name.

The first two incarnations of MSG sit where the New York Life Insurance Tower sit—at the northeast corner of Madison Square Park. Entrepreneur P.T. Barnum had a hand in building the first MSG, which stood from 1879 to 1890. It was demolished after it was deemed impractical (it had no roof) and replaced by a structure designed by McKim, Mead, and White, which was pattered off of the Cathedral of Seville in Spain. The Second MSG was noted for being the site of the murder of Stanford White, its designer, by Pittsburgh millionaire Harry Thaw, due to a love triangle with Thaw’s wife, Evelyn Nesbit. The resultant legal trial would be dubbed the “Trial of the Century” and lead to Thaw being committed to a mental institution. This version of MSG was abandoned in 1925 as the arena was rebuilt on the West Side on 8th Avenue between 49th and 50th Streets, and in use between 1925 and 1968. This MSG was built by New York Ranger’s owner Tex Rickard and was the site of many famous boxing matches. Un-memorably, the third MSG was the site of a pro-Nazi rally in 1939 that was held by the German-American Bund.

As mentioned in an earlier post, the current MSG was built as the result of the demolition of Penn Station. Being one of the oldest arenas in the NBA and NHL, this structure has been rehabilitated and renovated several times. Due to a desire by the city to rebuild Penn Station, it is entirely possible that MSG will be relocated within the next decade—likely to near the Jacob Javits Convention Center or to property currently owned by the U.S. Postal Service. This is the type of information you will learn on a Sights by Sam tour.