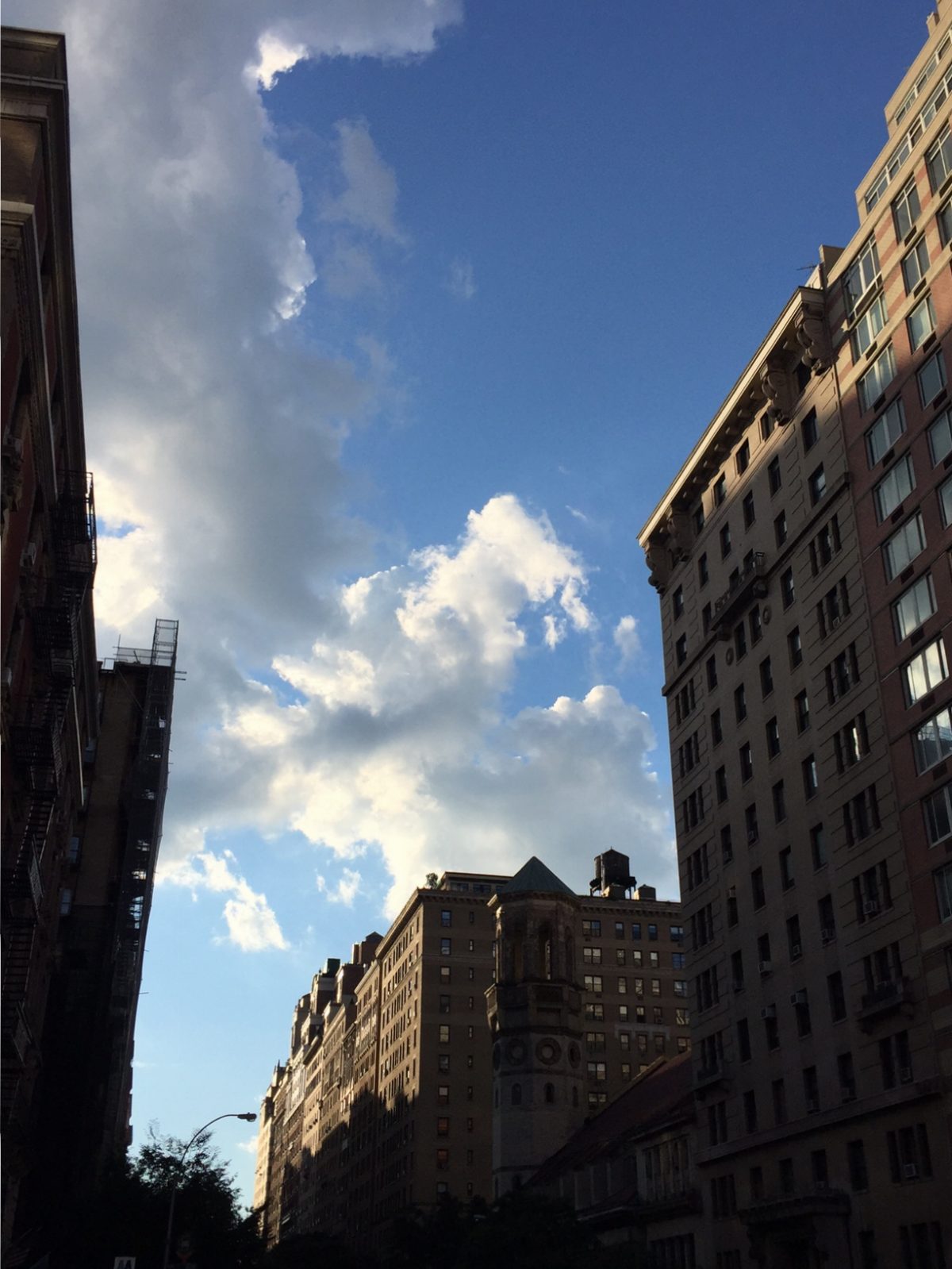 Extending on the west side of Manhattan and bounded by 59th Street to the south, the Hudson River to the west, 110th Street to the north, and Eighth Avenue/Central Park West to the east, the Upper West Side is one of the largest neighborhoods on Manhattan in terms of real estate and with a population nearing 200,000, is one of the more sizably-populated neighborhoods in the borough.

The Upper West Side was sparsely settled through most of the early part of New York’s history.  Broadway was cut through the neighborhood.  A great amount of settlement began in the period after the Civil War, when New York grew and the street grid pushed northward.  Many brownstones and apartment buildings were built—especially after the arrival of elevated railroads and subways in the late 1800s and early 1900s.  Along Central Park, there exists a very fashionable area where upscale apartment buildings such as the Dakota and the San Remo are located.  The largest house on Manhattan, the 75-room Schwab Mansion, used to be located on Riverside Drive between 73rd and 74th Streets.  This mansion was torn down after World War II.  The neighborhood is also defined as being bounded by both Central Park, and a great portion of the 172 acre Riverside Park, which runs alongside the Hudson River.  The neighborhood is mostly residential.  Exceptions to this are some grand hotels along the southern edge around Columbus Circle and 59th Street, the Lincoln Center on Broadway and the low-60s, and the headquarters of ABC on 66th Street.

Today, the Upper West Side is known for being a cultural hub.  It is in this neighborhood that one can find the Lincoln Center for the Performing Arts, the American Museum of Natural History, and the New-York Historical Society, among many other cultural institutions.  In terms of famous residents, the neighborhood is home to such personalities as Tina Fey and Denzel Washington.  Some other famous people associated with the Upper West Side include Woody Allen (through many of his early movies) and Jerry Seinfeld (both his longtime home in real life and the neighborhood where Seinfeld was set).  This is the type of information you will learn on a Sights by Sam tour—and a tour of this neighborhood can be done on request (go to sightsbysam.com for more details).