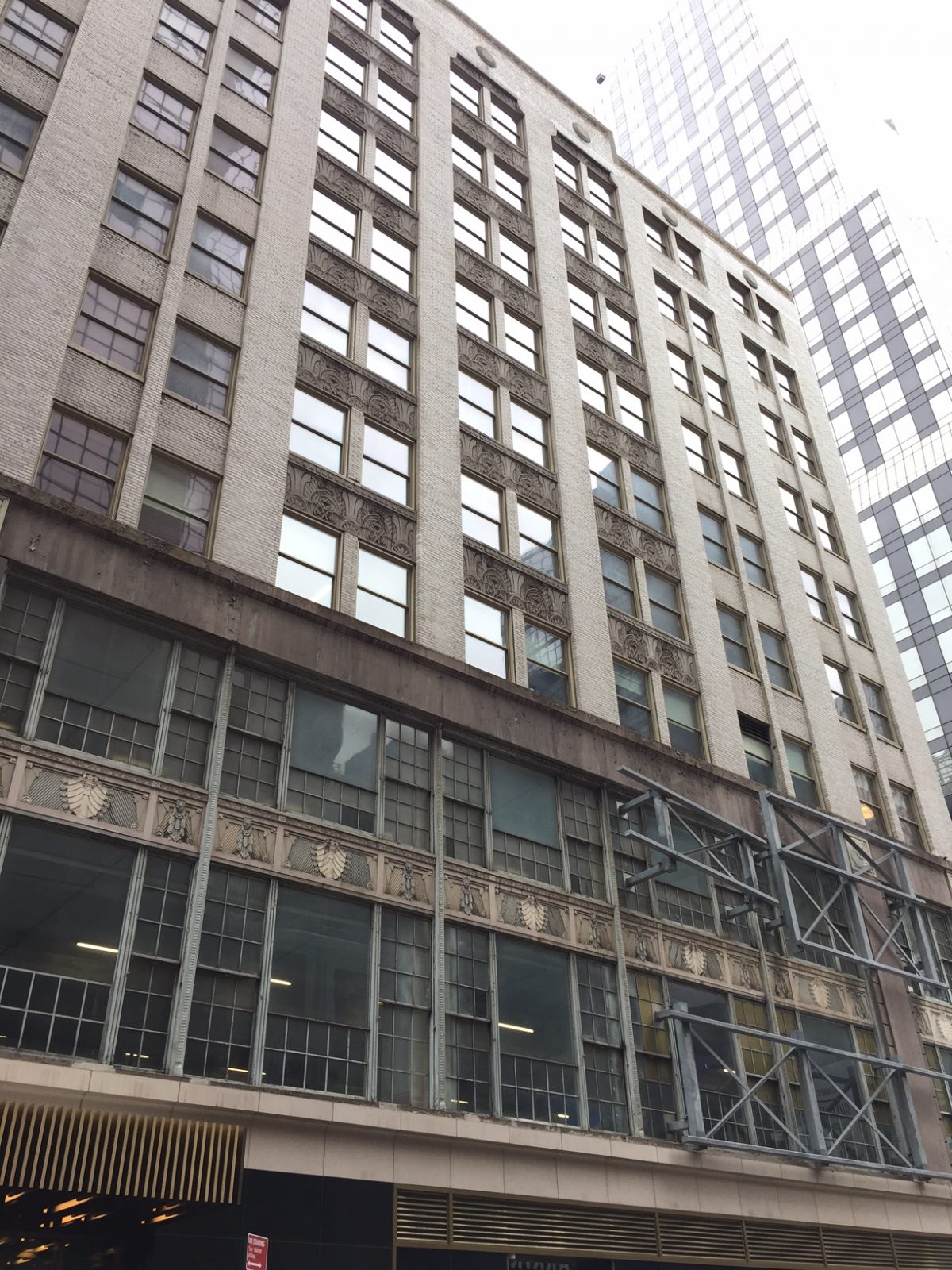 New York is the undisputed media capital of the United States. With four American terrestrial broadcasters, many cable networks, and other media companies headquartered within the city, New York is the nexus of American media. This is in addition to New York being the capital of the country’s theater industry and a major center for the American musical industry (along with Los Angeles and Nashville, among other cities). While New York has been long a center of music and musical theater, there was a literal center of music writing at the Brill Building just north of Times Square.

The Brill Building was constructed at the corner of Broadway and 49th Street in Manhattan in 1931. Victor Bark is considered the architect of the structure. Due to its location in the midst of the Theater District and the fact that mostly music-related businesses were willing to rent space in the structure during the Great Depression, the Brill Building came to be associated with music publishing and song writing. There became such a critical concentration of song writers and other businesses in the Brill Building that in the late 1950s and early 1960s, an aspiring artist could basically do everything from writing a song, getting a tune for the song composed, and pitching it to record companies all in the same building.

This is the type of information you will learn on a Sights by Sam tour.