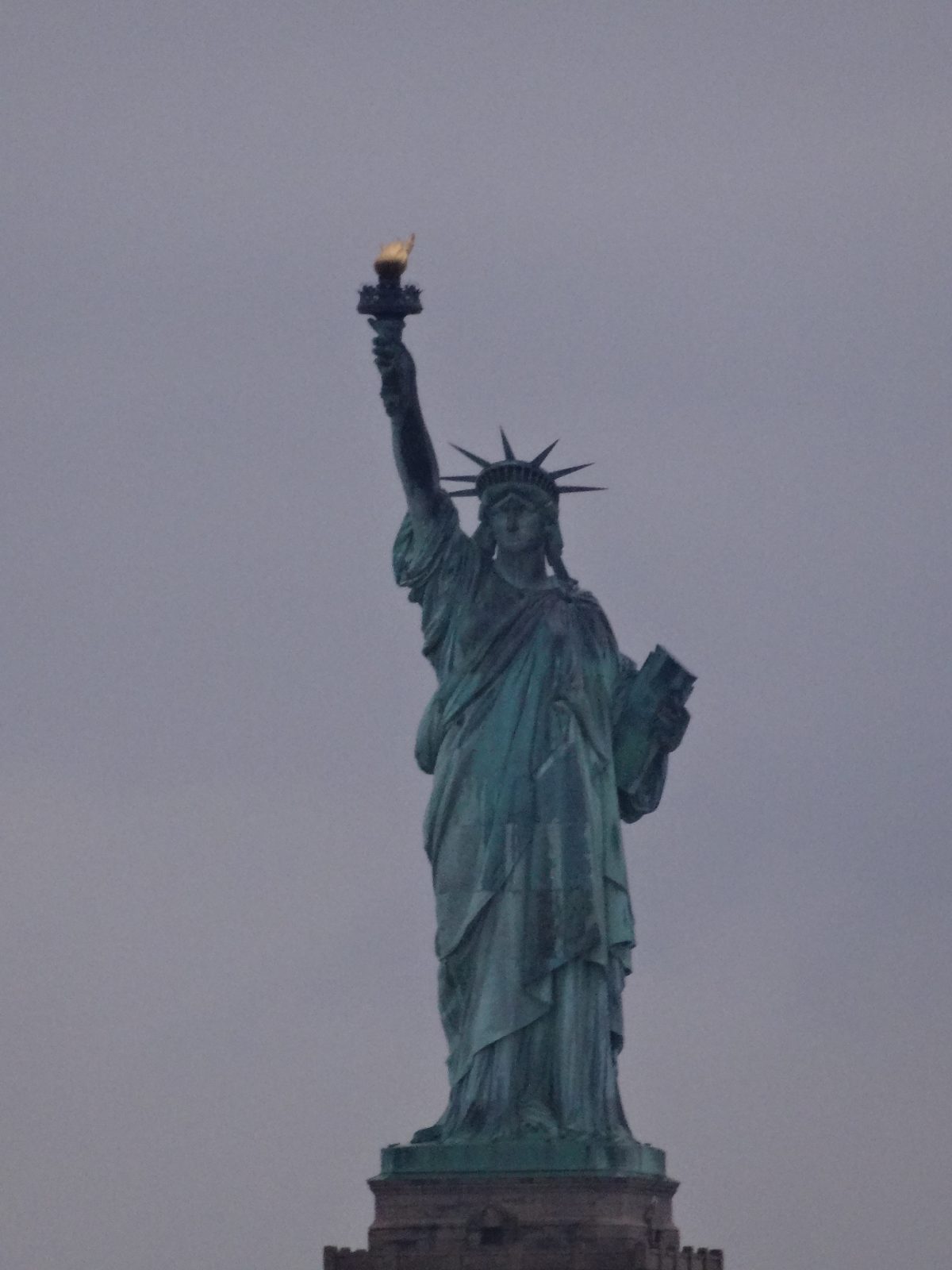 History affects all of us today–what happened in the past has shaped our present. From 1914 to 1918, World War I raged across Europe, leaving millions dead and maimed. The bad peace that ensued would lead to an even more destructive war less than 25 years later.

New York and the immediate area had an unknowingly great role in the so-called Great War. While men from New York such as the mighty 369th Infantry Regiment (the Harlem Hellfighters), fought hard, two events in and around the city would forever change the world:

The RMS Lusitania was launched in 1906 by the Cunard Line, a British corporation. The German government, not at war with the U.S. at the time, warned American citizens, with ads in newspapers located near the ship schedules, that Americans who sailed on a British-flagged ship may be killed—a result of unrestricted submarine warfare by the German Empire against allied shipping. On May 1, 1915, the Lusitania left Pier 54 in the Chelsea Piers Complex (near where the Titanic was supposed to arrive in 1912). She was sunk on May 7, 1915, by German submarine U-20. After the resultant torpedo explosion, 1,191 out of 1,962 passengers and crew (including 129 of the 139 Americans registered as passengers) were killed. Investigations of the cargo manifest indicated that the Lusitania was carrying arms for the British in the hold—leading to an almost instant explosion and sinking in minutes instead of the hours it would normally have taken the massive ship to sink. For a time, the German government cancelled unrestricted submarine warfare and did not attack passenger liners until 1917.

A now-vanished island used to be in New York Harbor near Liberty Island. In the years since the revolution and antebellum eras, Black Tom Island became an ammunition dump. During World War I, the U.S., at the urging of the British Empire, canceled arms trading with the German Empire. At 2:00 AM on July 30, 1916, fires had broken out on the island, sending 50 tons of TNT and 1 ton of ammunition aflame and causing an explosion that according to Smithsonian Magazine measured 5.5 on the Richter scale and could be felt in Philadelphia. The explosion shattered windows in New York and in Jersey City. The damage caused by the explosion would equal $500 million in today’s dollars. Due to the explosion, Ellis Island had to be evacuated due to flying debris. As the title suggested, most of Black Tom Island was submerged (and later incorporated onto Liberty Island as landfill). After initial confusion in the investigation, recent immigrants from Germany, working under the employ of German Imperial intelligence services, were implicated in the bombing. The saboteurs are believed to have attacked another ammunition dump in California before fleeing to Mexico before the U.S. entered World War I. The German government paid $50 million to plaintiffs (including railroads) who sued, the largest judgment resulting from the Mixed Claims Commission on Germany after the war. It is believed that visitors cannot enter the torch of the Statue of Liberty due to this incident. A small memorial to the explosion exists in Jersey City.

While only two individual events that occurred partially in New York, these two events served as a catalyst for the U.S. to enter World War I, rescuing the beleaguered Allied Powers in 1917 and changing the course of the war, and of subsequent history. This is the type of history you will learn on any Sights by Sam walking tour.