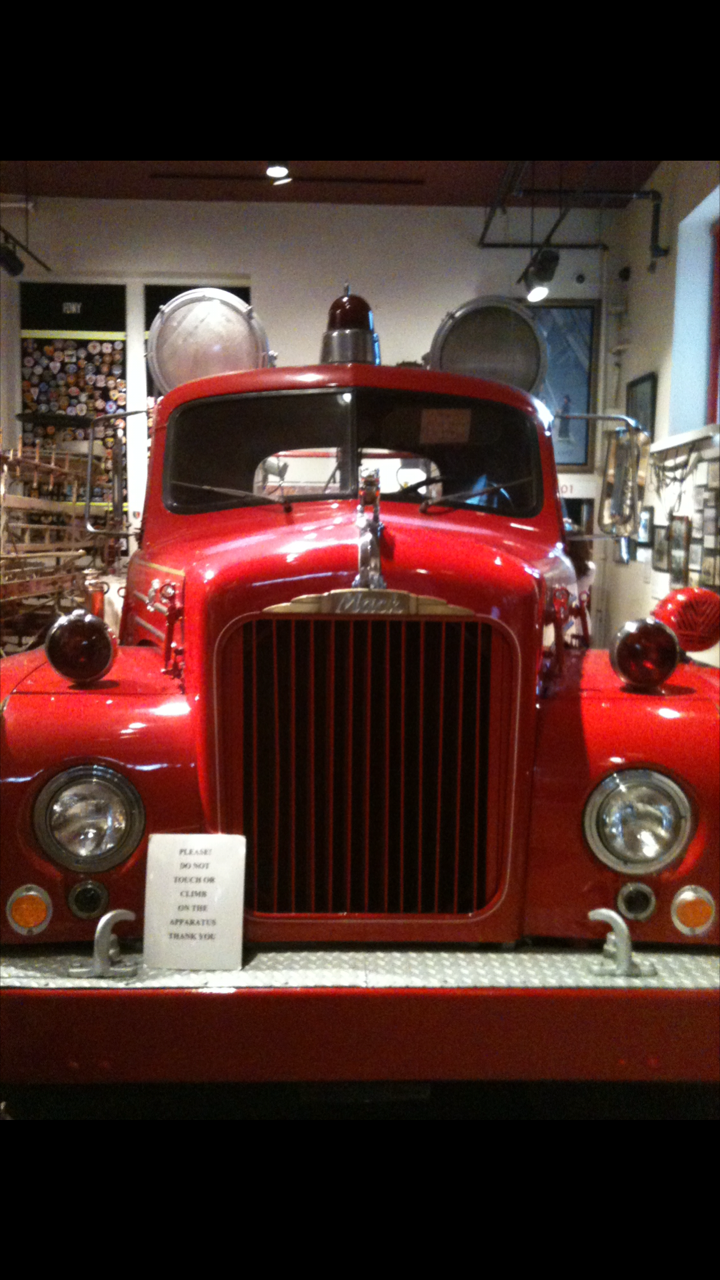 The FDNY was formally organized in 1865 and has 13,000 firefighters and paramedics.  Every year, the FDNY responds to hundreds of thousands of calls for assistance.  Some sources place the FDNY as the busiest fire department in the world.  The average emergency response time for a fire emergency is about five minutes.

Given the important role that the FDNY holds in keeping the city safe and functioning, it is not surprising that they have their own museum.  Founded in 1934, the Fire Museum moved several times before settling into a location close to the Holland Tunnel in 1987.  This museum documents firefighting in the city over the years.

Visitors to this museum will learn about the history of New York’s Bravest from the first fire watches in the colonial era to the complicated equipment used to fight fires and save lives in the most densely populated city in the U.S.  Along the way, visitors will also learn about the wood pipes and private fire companies that existed in the Antebellum Era—along with the “plug uglies” who fought each other often as much as they put out fires.

The second floor gallery houses antique fire engines and horse-drawn firefighting machinery.  Some of the machines were for every day use while others were just for parades.  A display in the museum talks about how fire houses started using dalmatians on their runs to not only locate people trapped by fire or debris, but also to protect the horses drawing firefighting equipment from being attacked by packs of feral dogs that were common on New York’s streets.

The museum also has a touching tribute to the 343 firemen of the FDNY who were killed in the September 11th Attack.  A full chronology of the day’s events from the fire department’s perspective and a moving memorial are a fitting tribute to their extremely selfless actions.

Every city is proud of its firefighters.  It is not surprising, however, that the biggest fire department in the land would have such a great museum that documents their history and memorializes the great sacrifices they have made.  Although it is not on most tourist itineraries, the Fire Museum should be on the list of any history buffs or (if you’re like me) people who like to get close to fire engines.  Remember that you can also learn about history and get up close to sights on a Sights by Sam walking tour.