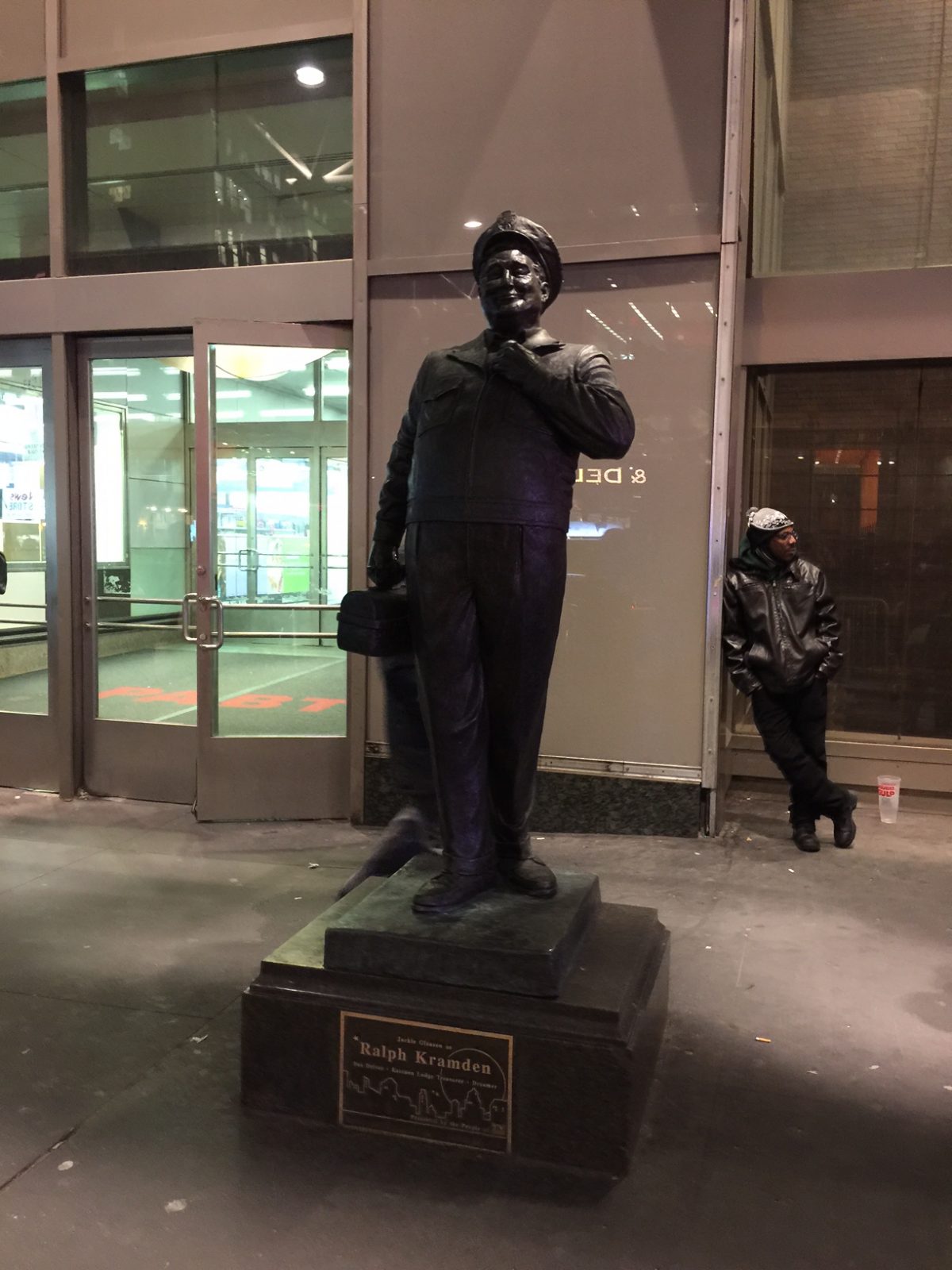 On the west side of Midtown is one of the most important transportation centers in the city. The very aptly-named Port Authority Bus Terminal (PABT) is managed by the Port Authority of New York and New Jersey. Its construction was meant to consolidate the various smaller bus terminals around the city into one unit, of which close to a dozen were believed to exist in the city limits at one point.

Constructed between 1950 and 1979, the PABT has 223 slips to allow large intercity buses to bring passengers into Manhattan. Many of these arrivals and departures are for New Jersey Transit commuter buses that bring thousands of commuters into the city from New Jersey. These commuter buses are bolstered by fleets of smaller buses (jitneys or vans) that help to bring in more people. Long distance buses from the East Coast and all over the country also call on PABT. During the morning, so many buses make their arrival into PABT, which is near the NY entrance to the Lincoln Tunnel, that the buses have an exclusive lane from the New Jersey side that brings them directly to the terminal.

With the proliferation of Chinatown buses and other transportation providers operating (sometimes illegally) curbside bus pickup, the city’s Department of Transportation estimates that it would take at least four PABT-sized terminals to completely clear the streets of the city of intercity bus traffic. Although it has been talked about for some time, an immediate solution to crowding at PABT is still several years away. This is the type of information that you will learn on a Sights by Sam tour.