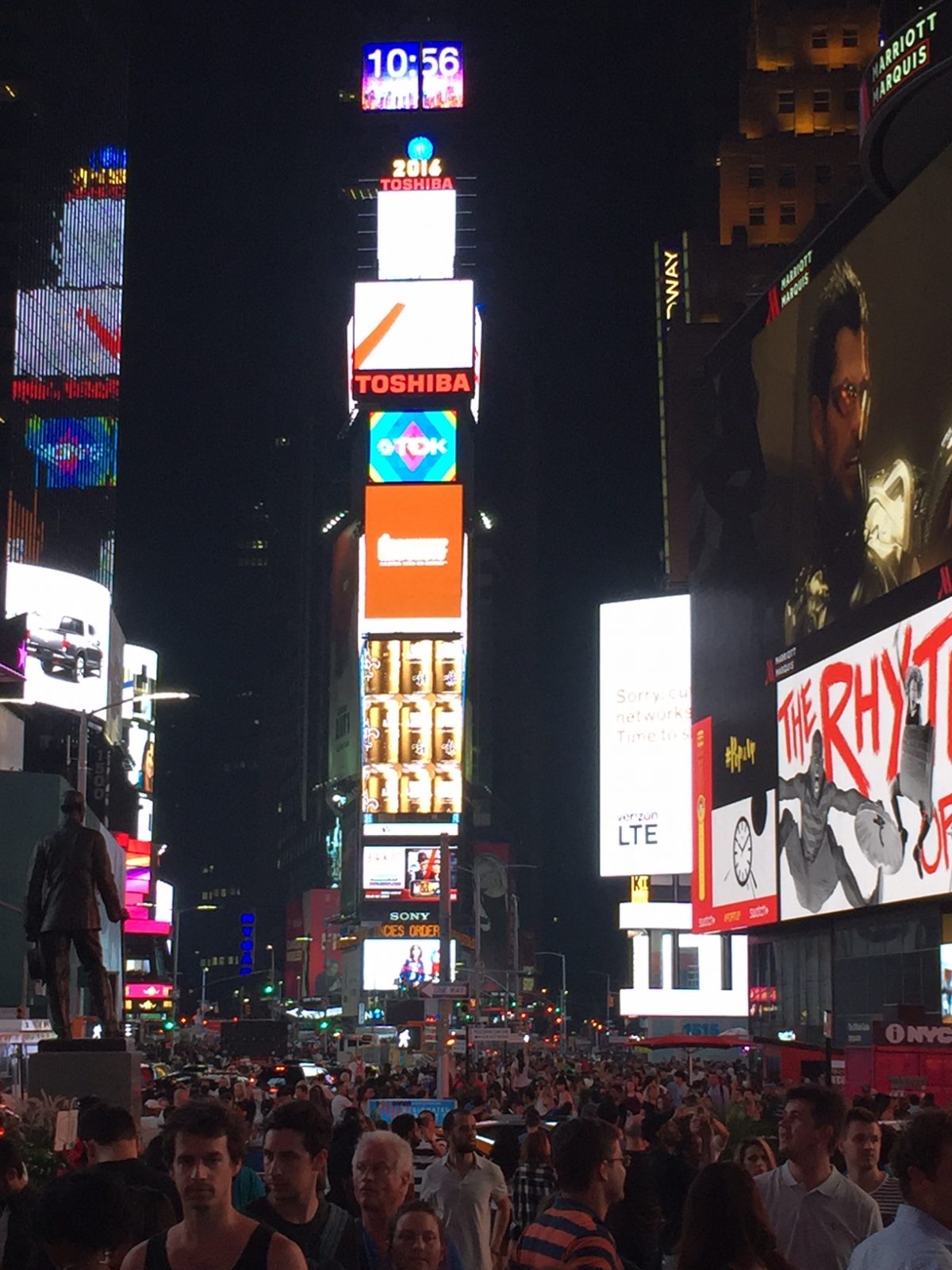 The turn of the new year is not only a national holiday, but a great day of celebration in New York. In addition to famous displays to mark the new year all over the world, New York differs from many in that there are no fireworks. Due to local ordinance in the city, no fireworks are allowed to be set off within city limits, leading to one of the most unique New Years traditions in the world.

In 1904, the New York Times located to Times Square. To mark the location, the paper had a grand celebration with fireworks to mark the arrival of 1905. This event attracted thousands, but the main place to mark the new year was still in Lower Manhattan. This changed for 1908 when the Times launched the first lightbulb-coated ball to drop down the 151’ pole atop their headquarters at One Times Square. This spectacle soon became the preferred way to ring in the new year (coupled with a fireworks ban that would force this to become the main celebration for the city after supposed problems with fireworks ringing in 1907 that nearly caused a stampede in Lower Manhattan). Over the years, six different balls have been used to ring in the new year. The sixth and newest has been in use since 2009—weighing nearly 12,000 pounds and over 12’ in diameter.

The only time there has not been a ball drop since 1908 was during World War II in 1942 and 1943. Due to blackout restrictions, no lights were allowed. Instead, crowds gathered in Times Square and prayed for the safety of U.S. and Allied soldiers fighting around the world—accompanied by Army sound trucks playing chimes. For this year, as in all years, up to 1.5 million people (along with thousands of NYPD and NY State Troopers) will ring in the new year at Times Square. This is the type of information that you will learn on a Sights by Sam tour.