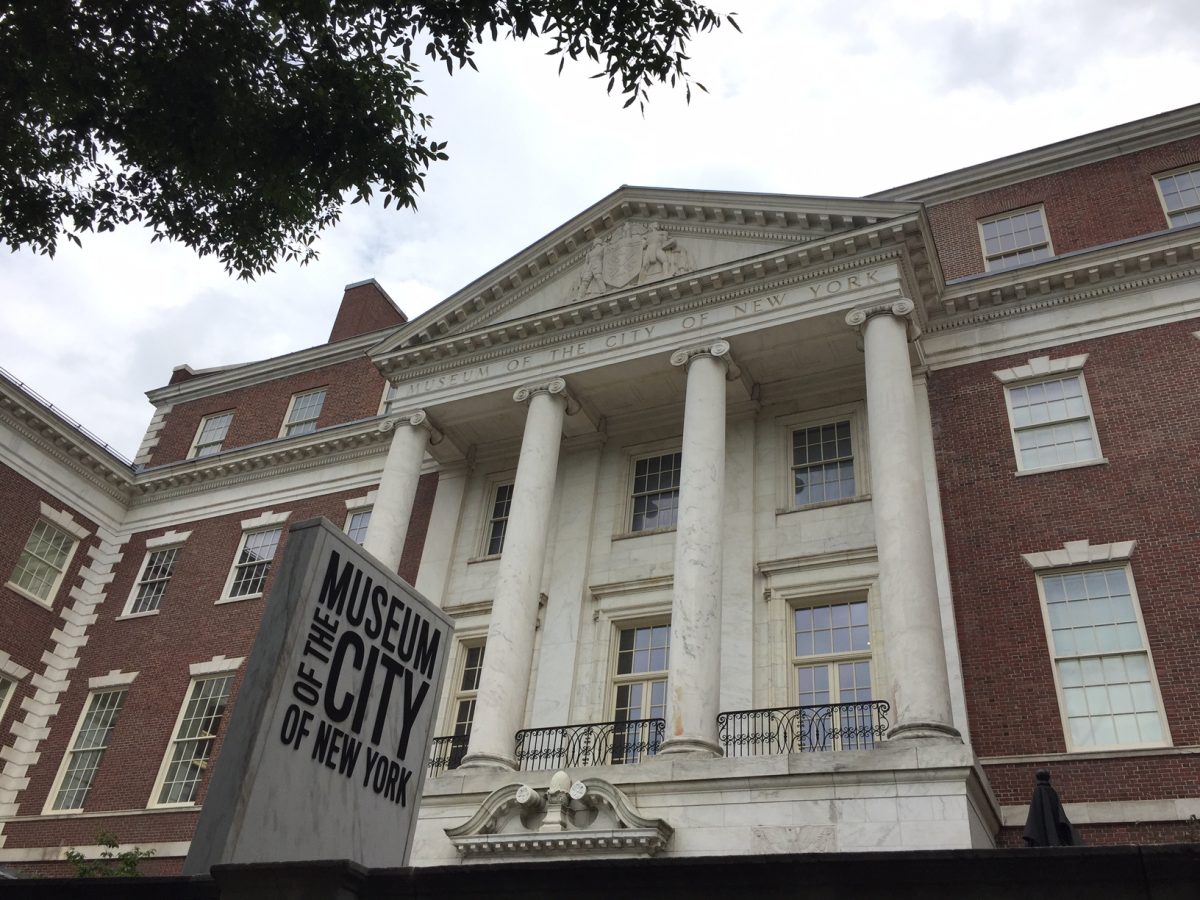 New York City has not one but two historical museums about the city.  With the New-York Historical Society on the Upper West Side, the Museum of the City of New York (MCNY) guards the Upper East Side.

The MCNY was founded in 1923 to preserve the history of the city.  It has moved around several times, including briefly occupying Gracie Mansion (the Mayor of New York’s residence—more on this in a future entry).  The current museum is a purpose-built structure that was completed in 1932.  The collection of the museum contains 1.5 million objects.  The most notable of these are a collection of children’s toys and period rooms of different stages in New York’s history.

The most notable reason to visit this museum are the temporary exhibits about the city’s history.  Exhibits have been done on baseball in New York, subway graffiti, the grid plan of Manhattan, and the Landmarks Preservation Commission to name but a few.  The museum’s gift shop carries an incredible assortment of books about the city—including catalogues of the many temporary exhibits.

The MCNY sits far up on Fifth Avenue at the edge of the world-famous “Museum Mile” district.  The MCNY and other attractions important to the city are pointed out on any Sights by Sam tour.