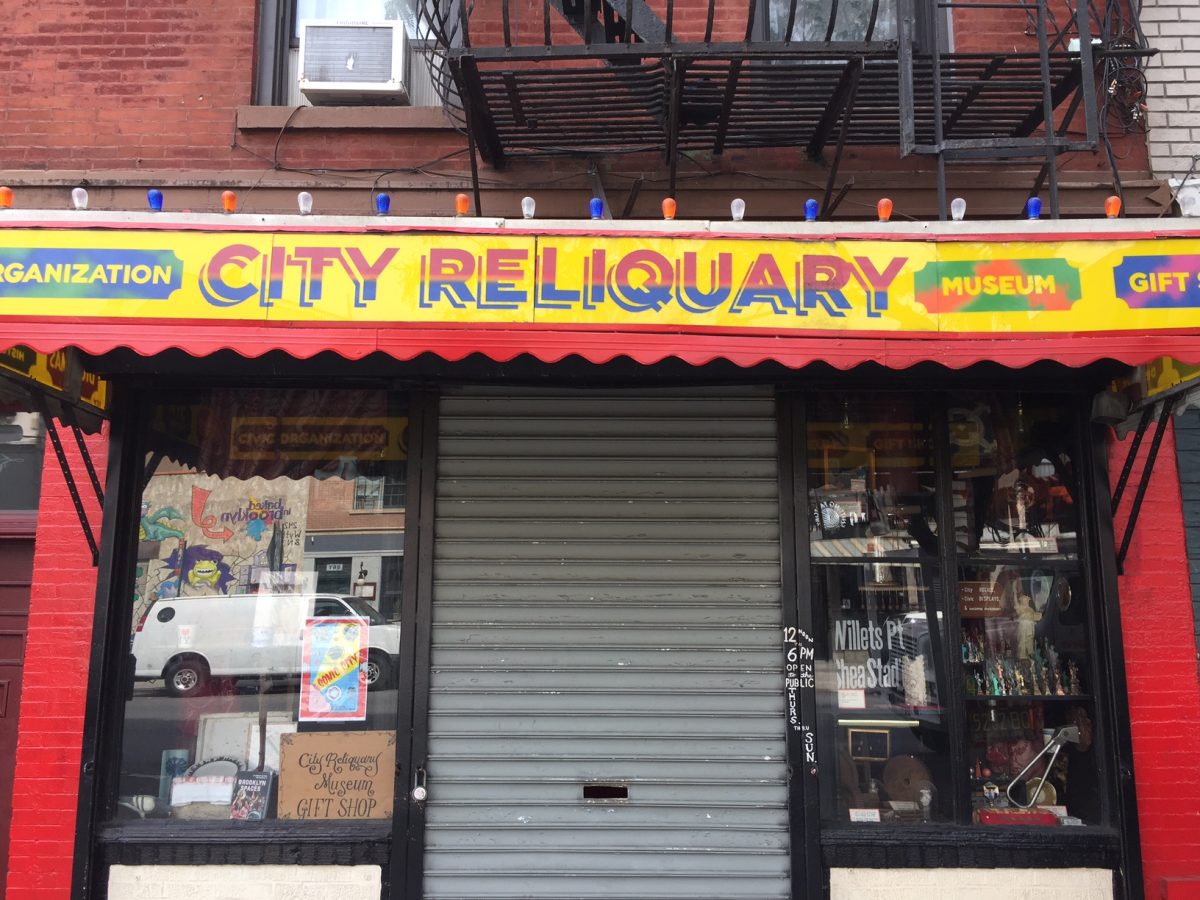 When I was in high school history, teachers were moving gradually away from teaching names, dates, and important events as the only things going on in history.  The new emphasis was on social history, which depicted how normal people lived during historical times and how events affected them.  I was relieved that I no longer had to memorize that the Erie Canal was completed in 1825, but now learned more about revival movements in Upstate that were sweeping through the populace at the time.

New York is unrivaled by nearly every other city in terms of the richness and diversity of its museums.  While I am very interested in history, and hope that those who take Sights by Sam tours have at least a passing interest in the subject, the great masses of immigrants and arrivals are the biggest part of who made New York what it is today.  While great monuments and museums were built by some of the most well known New Yorkers, what of the eight million stories out there of its citizens?

Enter the City Reliquary.  Located in Williamsburg in Brooklyn, the museum is only a small storefront.  The main gallery of the reliquary contains a permanent exhibit of the everyday objects of the city and its people.  The City Reliquary contains a collection of neon signs, subway signs, World’s Fair memorabilia, items manufactured in the city, and all sorts of other knickknacks.  There is also a temporary exhibition hall that has changing exhibits pertaining to topics ranging from doughnuts to artworks.

Although not on the itinerary of most tourists, the City Reliquary is a worthwhile walk off of the beaten track.  The museum is in Williamsburg, which has become somewhat of a hipster haven in recent years—with many interesting shops and restaurants located not far from the Reliquary.  Consider taking a tour through this area with Sights by Sam to learn about this and other locations worth knowing in New York.