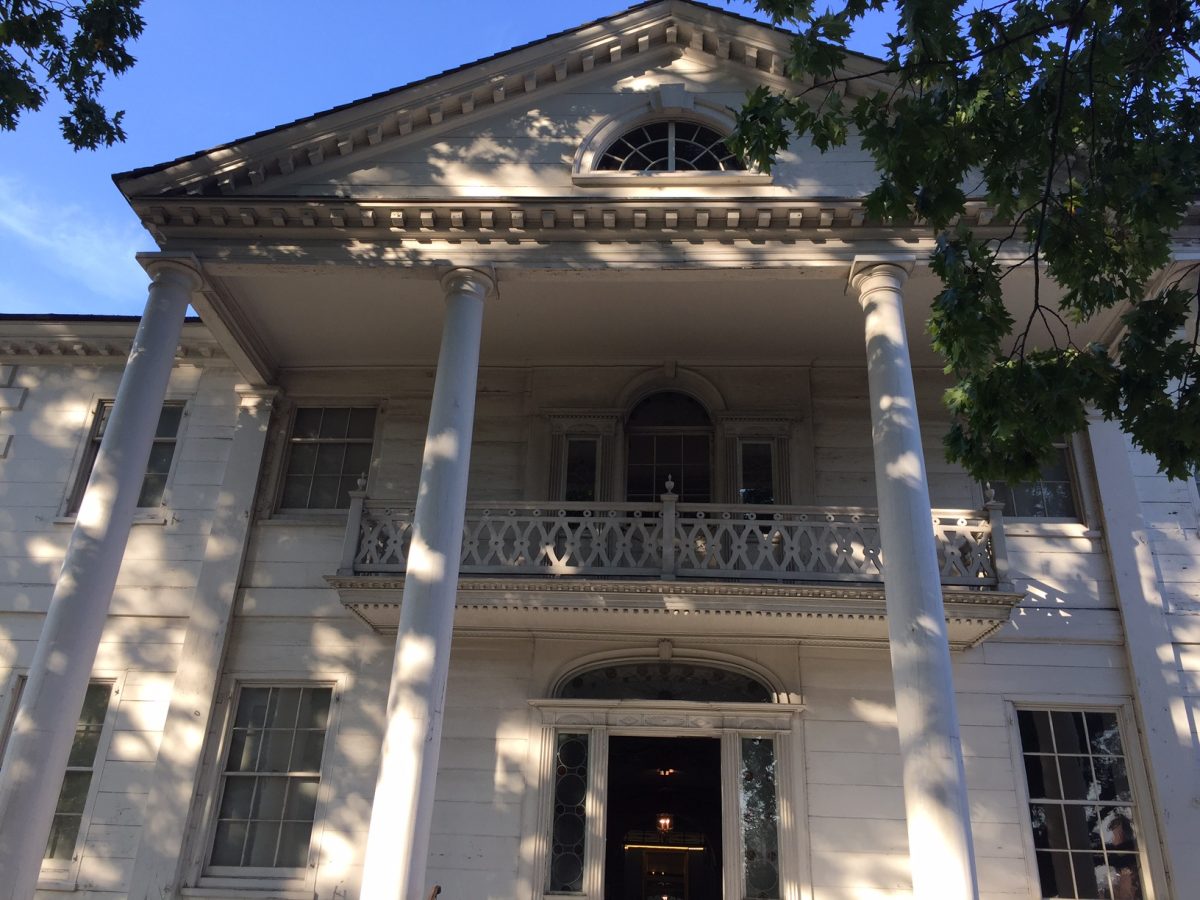 For all of the towering skyscrapers and massive edifices in the city, New York is home to a few historic houses. In addition to the Dyckman Farm House in Inwood and the Wyckoff House in Brooklyn, one of the oldest and most famous houses in the city is the Morris-Jamel Mansion.

Built in 1766, the Morris-Jamel Mansion takes the names of two of its most famous owners, the Morris Family, who fought for the British during the Revolutionary War, and the Jumels, who were originally from France. The house is famous for briefly being the headquarters for General George Washington during the Battle of New York and actually was a place where he slept (regarding the old popular adage). Perched on a commanding bluff overlooking Manhattan, the Bronx, and New Jersey, it made a logical headquarters. After the Revolutionary War, Stephen Jumel, his former mistress Eliza, and their children moved in. After an extensive redecoration of the house and the death of Stephen, Eliza married Aaron Burr, the former vice president and murderer of Alexander Hamilton. She was married to Burr from 1832 to 1836 when Burr died (Eliza had actually filed for divorce from him in 1834 and it was granted on the day of his death). Eliza lived in the house until 1865 when she died.

In the intervening years from 1865 until the present day, the formerly vast landholdings were broken up into pieces. In 1903, the City of New York acquired the house and the area is now a park. The house itself is perched on Coogan’s Bluff,a high point on the island where the former Polo Grounds were once visible and is today within visual range of Yankee Stadium. The interior of the mansion is currently being restored to how it would have looked during Eliza’s life. This is the type of information you will learn on a Sights by Sam tour.