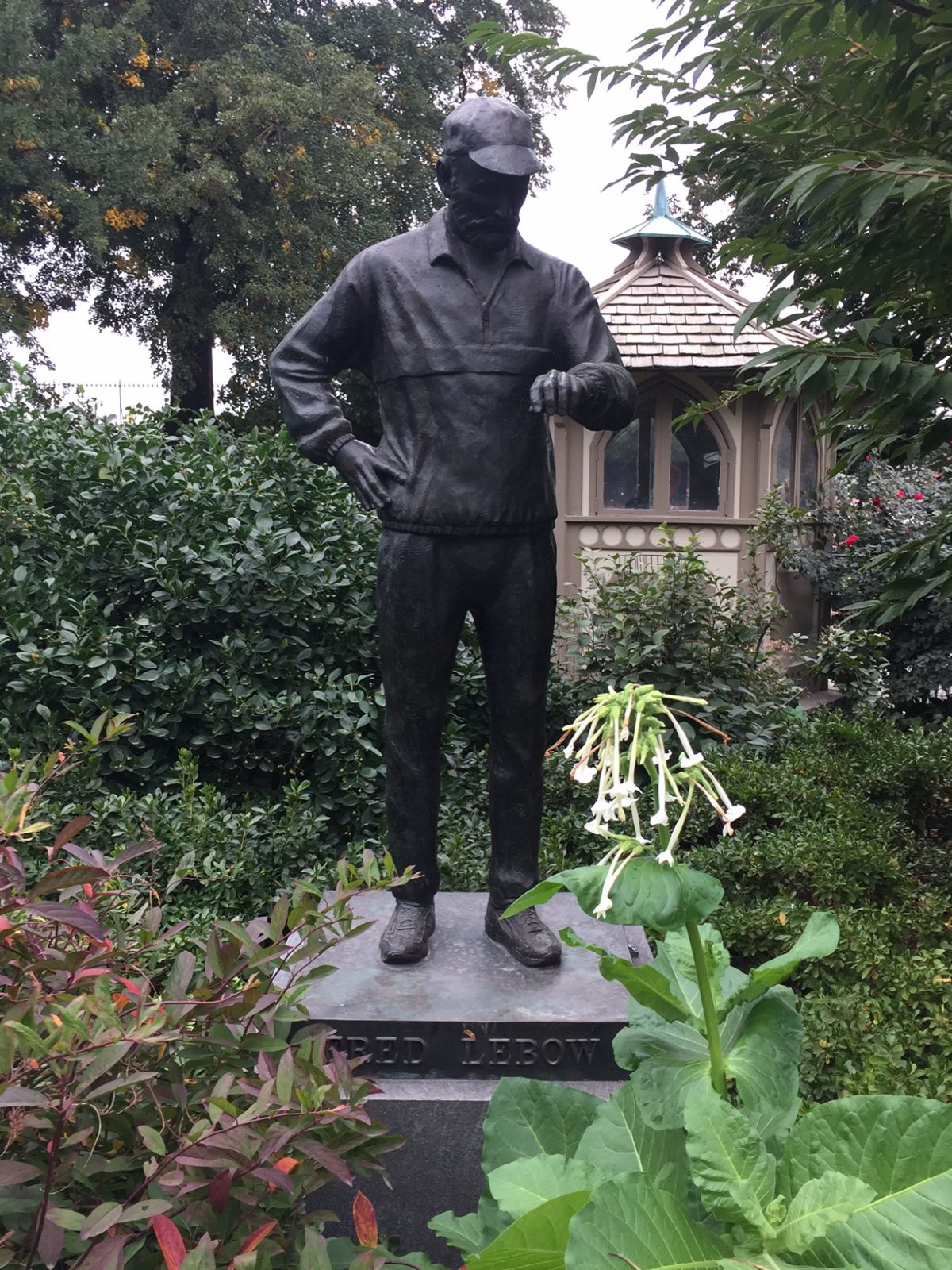 Because of the popularity of the race, spots are given out on a lottery basis, with some runners allowed in automatically if they have run in previous New York City Marathons or in certain qualifying marathons elsewhere. Runners looking to enter may also join the New York Road Runners Club (which organizes the annual race) and follow certain rules to earn a place in the marathon. Like all marathons, the race is 26.2 miles. It winds its way through all five boroughs of the city— beginning in Staten Island and going across the Verrazano-Narrows Bridge and then into Brooklyn and shortly into Queens before the course crosses into Manhattan. The race takes a brief jaunt into the Bronx and then back into Manhattan before ending near Tavern on the Green. The first New York City Marathon took place in 1970, exclusively within Central Park. It is hardly believable that only 55 finished the race, being watched by only around one hundred at the finish line. Today, runners are spaced out in staggered waves (they are tracked and timed via transponders embedded in their racing bibs).

At the finish line, runners are traditionally greeted by a statue of Fred Lebow, which is moved from its spot in Central Park near East 90th Street. Lebow was the founder of the New York Road Runners Club after taking an amateur interest in running in the 1960s. A former Romanian refugee who fled his homeland after World War II, Lebow worked tirelessly for years to raise the stature of the marathon and created several other races in the Metro New York area—notably the Empire State Building Run-Up, which is one of the more colorful races in town where participants run up 1,576 steps to the top. He died in 1994, weeks before that year’s marathon.

The only time the marathon was cancelled since its inception was in 2012 due to Hurricane Sandy occurring right before the marathon. Supplies such as water and generators needed to help volunteers at the marathon were diverted to help people hurt by the hurricane in areas such as Brooklyn and Staten Island. In terms of superlatives, the fastest woman to run the marathon was Margaret Okayo of Kenya, who ran the race in 2:22 in 2003. The fastest man was Geoffrey Mutai of Kenya in 2:05 in 2011. The race attracts thousands of spectators and volunteers every year to see both amateurs and professionals run. This is the type of information you will learn on a Sights by Sam tour.