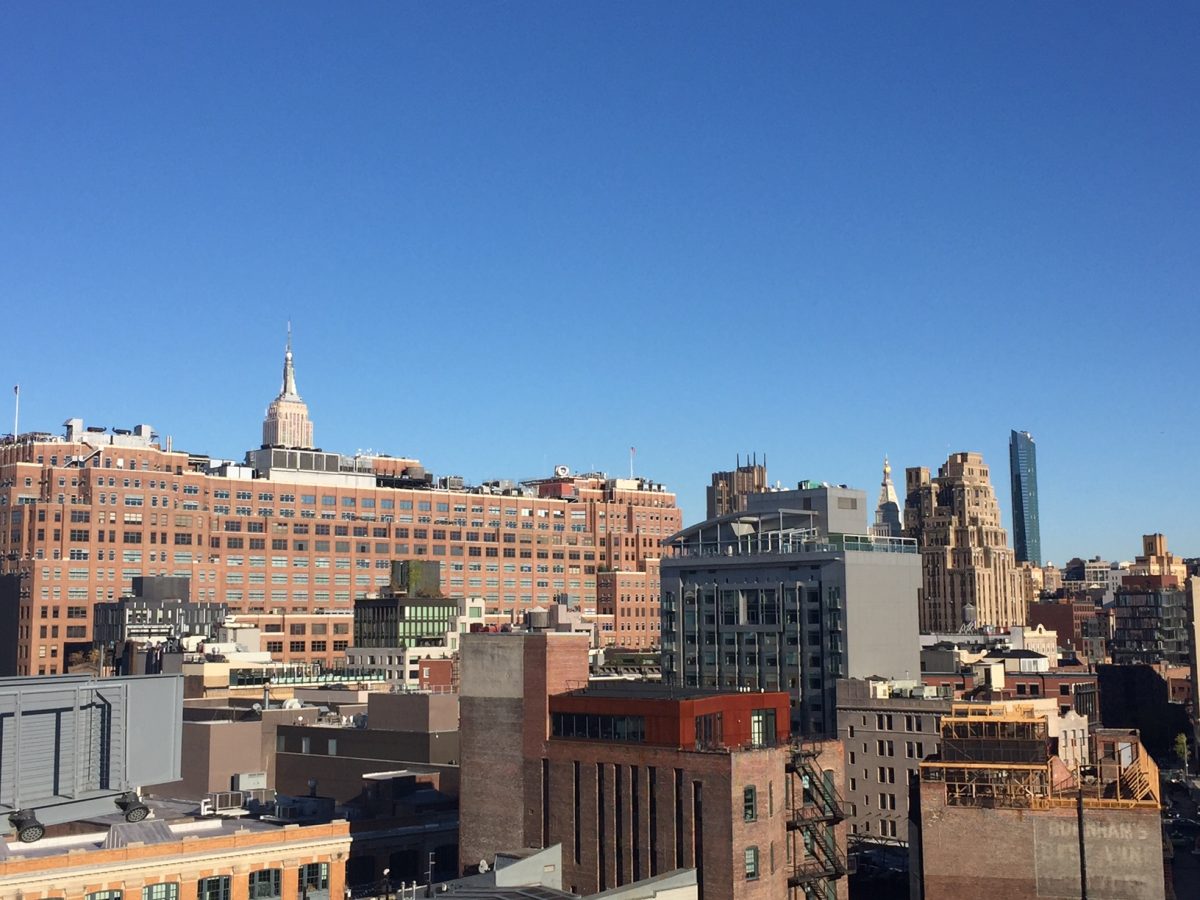 On the West Side of Manhattan exists a neighborhood between Greenwich Village and 14th Street that has gone through several transitions throughout its history. The Meatpacking District, long the preserve of food processing and less than savory activities, is now one of the most sought-after neighborhoods in Manhattan.

The Meatpacking District was formerly a part of Greenwich, NY, the small town that was eventually incorporated into New York as Greenwich Village. Although originally residential, industry and railroads began to appear in the district after the Civil War, making it an industrial area. The neighborhood became known for processing food, especially meat. From the 1870s to the 1960s, there were slaughterhouses and food processing plants dotting the neighborhood. The High Line was built in the 1930s to relieve congestion in the area.

As food processing in the area declined, the area entered into decay, with the Meatpacking District becoming associated with very unseemly activities such as crime and vice. From the late 1990s through the 2000s, many new stores and boutiques came into the area as the result of a drop in crime during the Giuliani years. Today, the area is famous for hosting high end shops and the new home of the Whitney Museum of American Art. This is the type of information you will learn on a Sights by Sam tour.