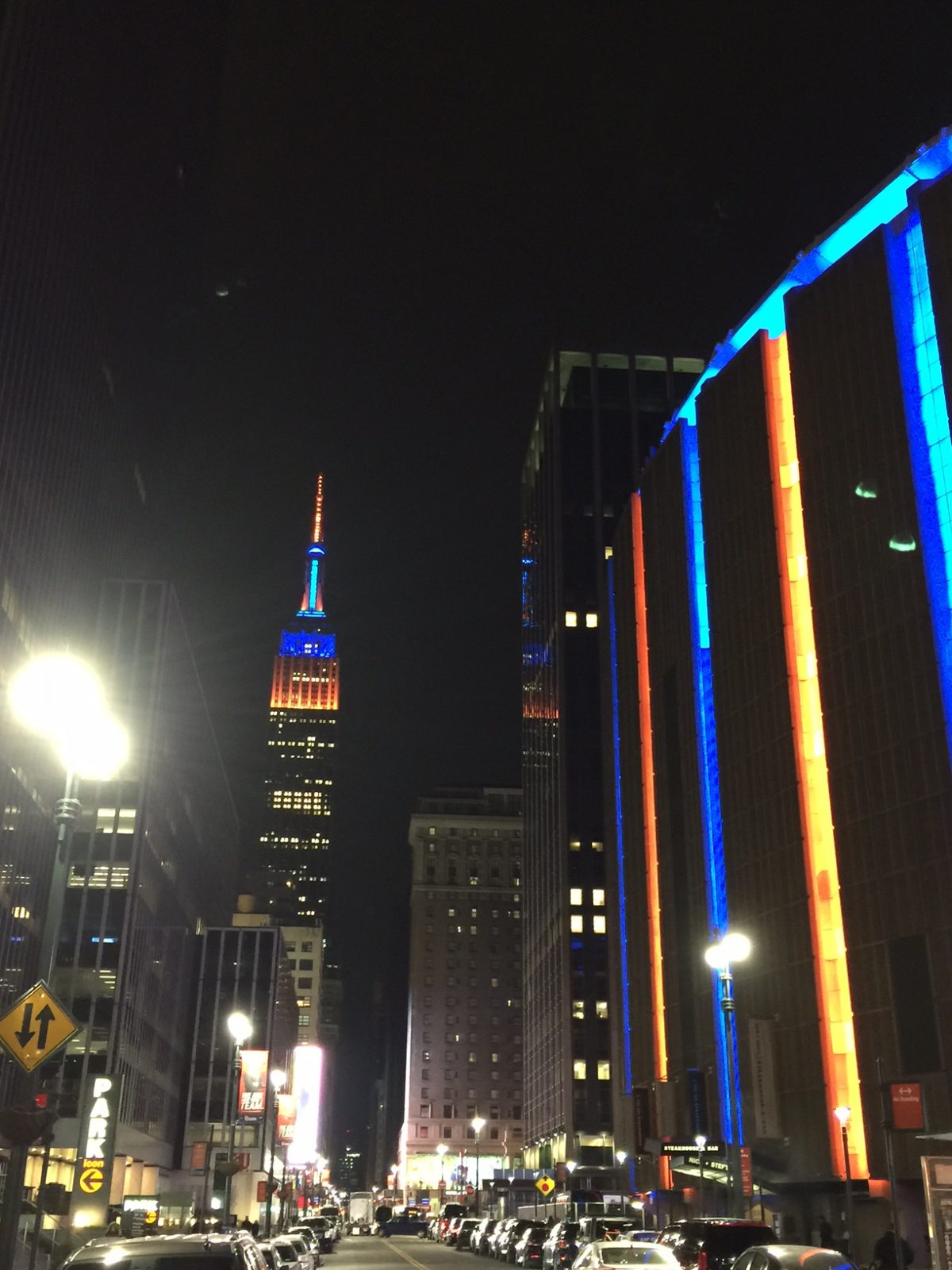 In addition to the end of winter, March also marks the annual start of college basketball’s “March Madness,” where college basketball teams from every state compete to be the NCAA’s champion. Many rivalries exist among various teams, but New York was the center of one of the most infamous moments in the sport’s history.

In the late 1940s through the very early 1950s, the City College of New York (CCNY) Beavers were among one of the most elite college basketball teams in the country. The program had at one point won the NIT and NCAA tournament in the same year. It eventually came to light that many of the players on the 1949-1950 CCNY squad were implicated in a point-shaving scandal in a game between CCNY and the University of Kentucky. It would be found during the subsequent investigation by the federal government that other NYC-area schools such as New York University, Long Island University, and Manhattan College—in addition to other schools in the Southeast and Midwest, would be implicated in similar scandals under the direction of organized crime families.

As a result of the scandal, CCNY deemphasized its basketball team, moving them to Division III and never regaining its former glory. As another punishment to the region and its involvement in the scandal, the NCAA did not hold tournament play in the New York City region for decades. Because of the passage of time, this scandal has largely been forgotten by most of the public, but still casts a shadow over college athletics. This is the type of information you will learn on a Sights by Sam tour.