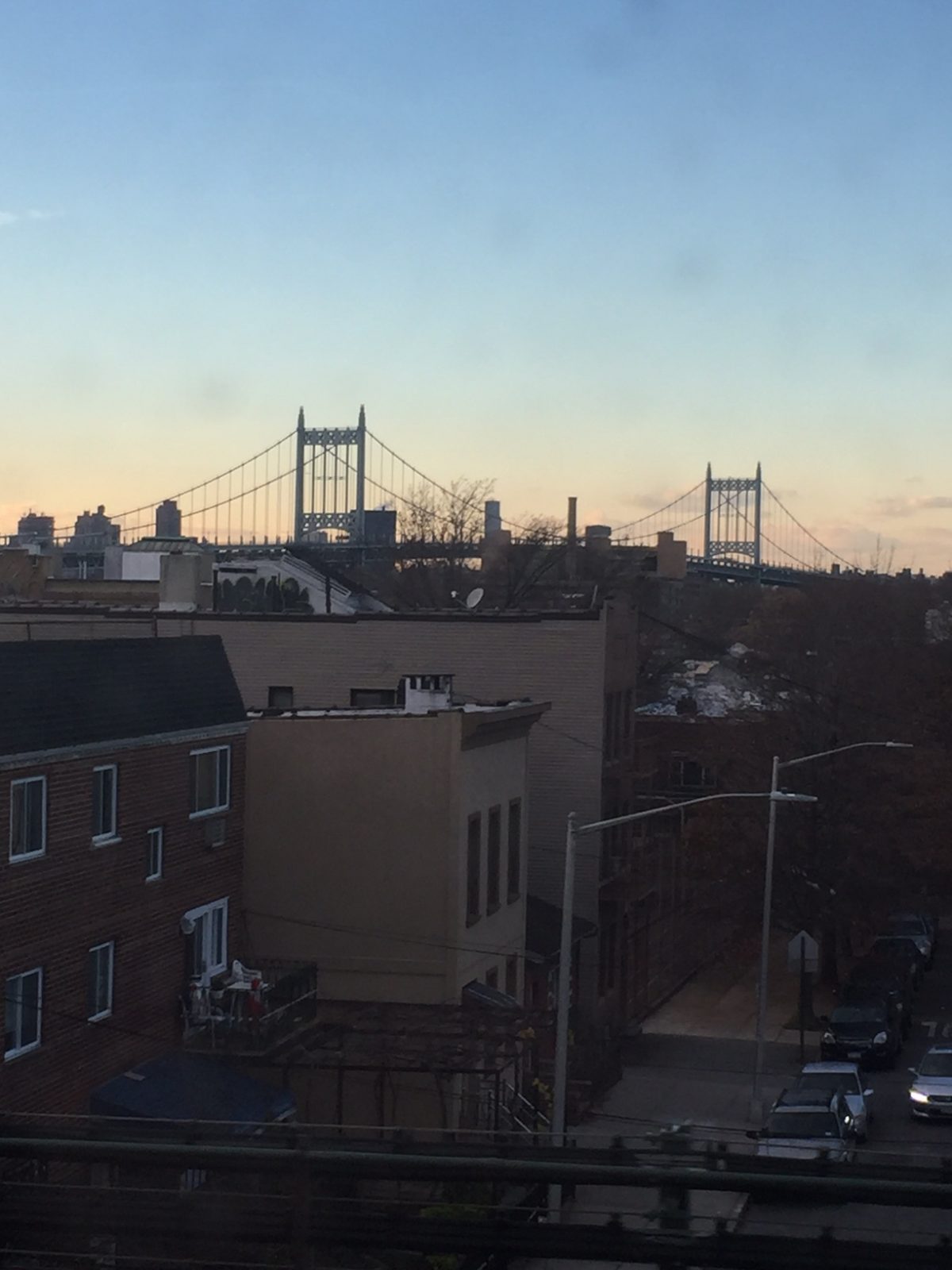 Connecting Manhattan, the Bronx, and Queens, the Triborough Bridge links these three boroughs and forms an important transportation link between Long Island, New England, New Jersey, and the city. The bridge was a marvel of engineering and led to the rise and fall of Robert Moses.

The three bridges come together on Wards and Randalls island. Built between 1929 and 1936, the bridge complex was designed by Othmar Amman connecting the island to Manhattan with a lift bridge, the Bronx with an arch-type bridge, and a suspension bridge connecting Queens. The project actually almost never happened until Robert Moses was placed in charge, getting the complex and politically charged bridge finally completed. You can read more about the Triborough Bridge on the Sights by Sam entry on Robert Moses.

In 2008, the bridge was renamed after assassinated New York Senator Robert F. Kennedy. The bridge typically handles over 160,000 cars every weekday. It is one of the most popular routes for motorists to get to LaGuardia Airport in Queens. This is the type of information you will learn on a Sights by Sam tour.