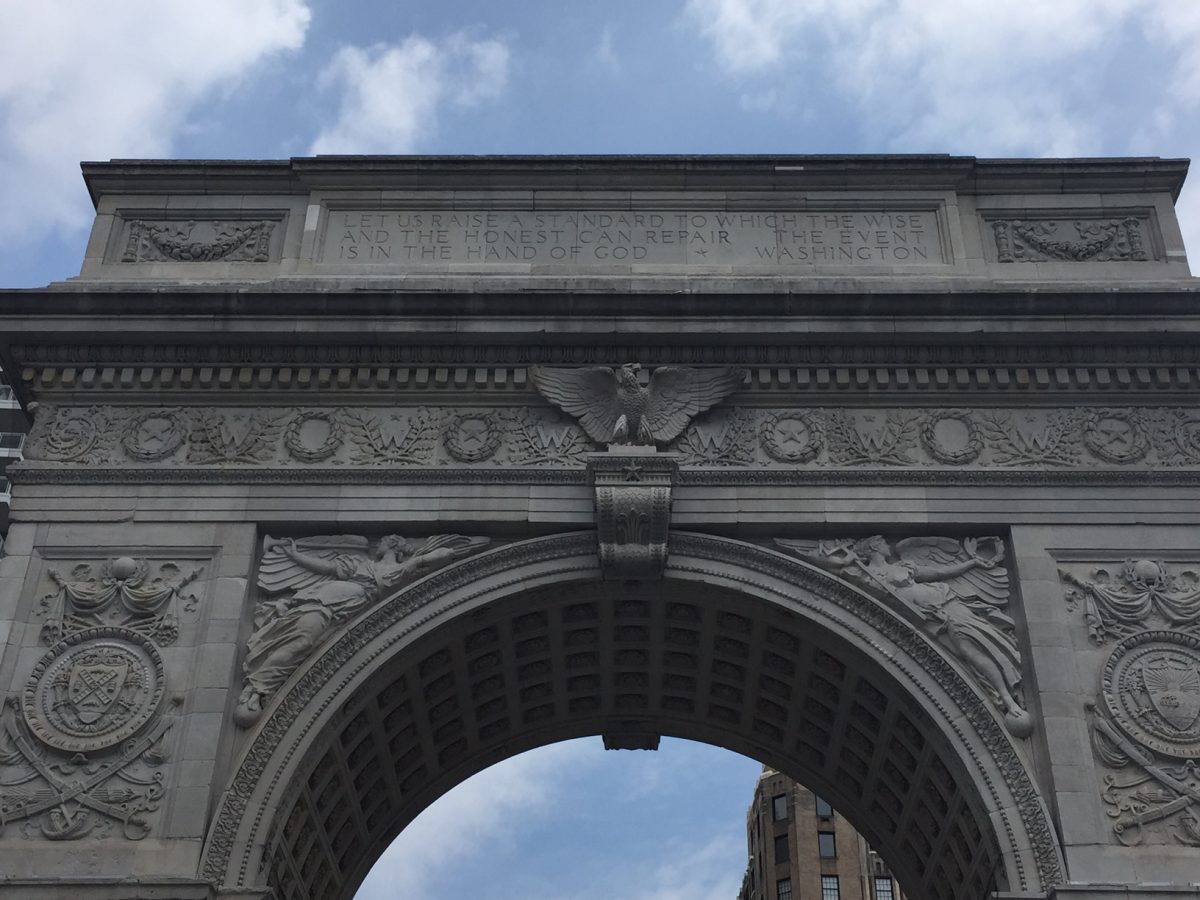 The area that forms Greenwich Village was originally its own town.  The area was named “Green Place” by the Dutch.  Since there was a village there when the grid of Manhattan creeped northward after 1811, the streets in the area are angled oddly and it is hard for first-time visitors to find their way around the neighborhood.  The location of a prison (now closed) in the area and its proximity to the port originally made it a rough area.

Although the area has had an artistic presence since the 1800s, the area came into its own as an enclave for artists, writers, performers, and other so-called Bohemians later.  At the turn of the 20th Century, the area started to attract theaters and a more Bohemian crowd started to arrive in the district.  Famous writers and artists flocked to the area in the first part of the 20th century such as Edna St. Vincent Millay and Edward Hopper to name two.

After World War II, “beatniks” began to settle in the area, adding to the area’s artistic edge.  As time went on, the neighborhood became a more desirable place to live, leading to greater gentrification of the area.  The neighborhood was also the site of the Stonewall Riots of 1969, which was the beginning of the modern gay rights movement in the U.S.   As the century came to a close, the area is most known today as the home of many rich and famous in addition to students from nearby New York University.

The most prominent landmark in the neighborhood is the Washington Square Arch, a 77 foot-tall arch which celebrates the centennial of Washington’s presidency and dominates the park.  In addition to its row houses and charming streets, Greenwich Village still inspires visitor and native alike.  Greenwich Village can be seen on a Sights by Sam tour.