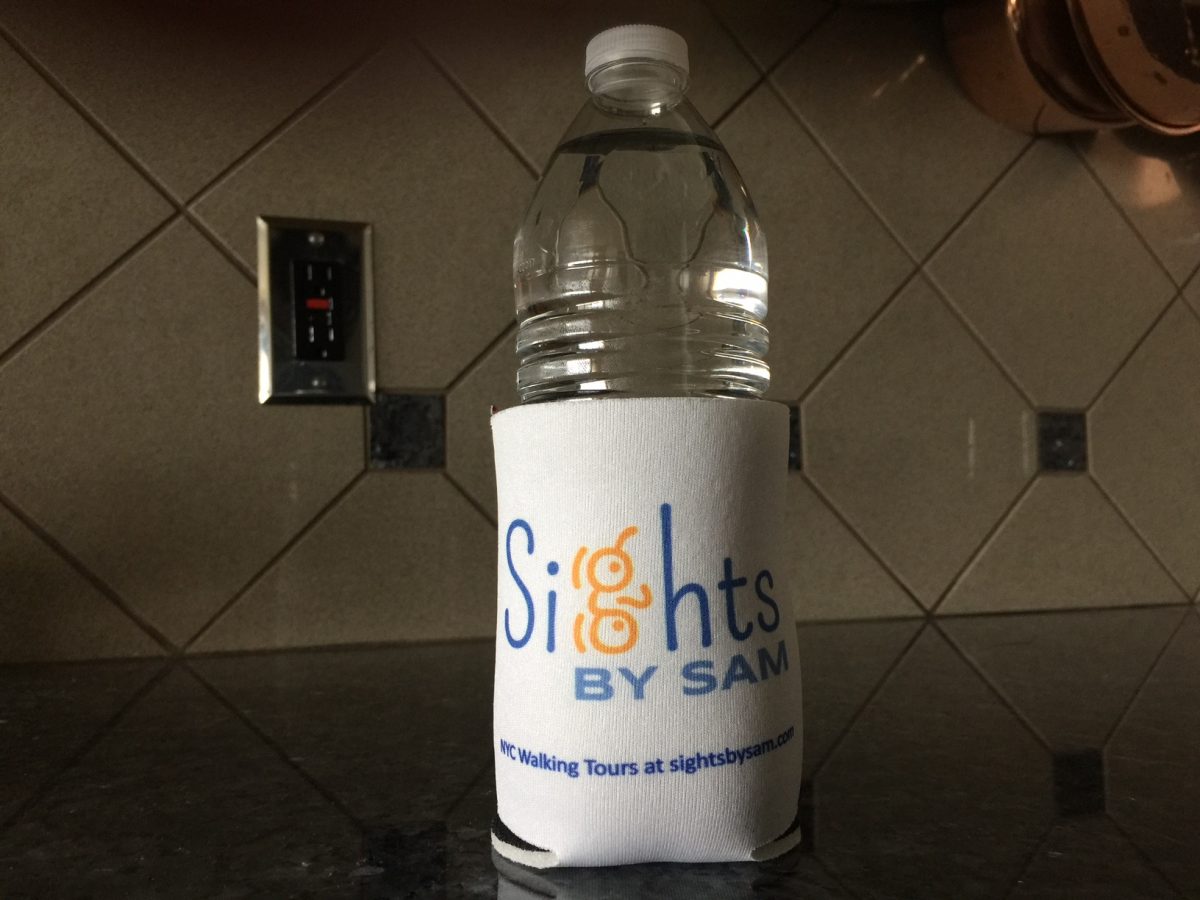 On a hot day, it becomes apparent that water, needed to sustain all life, is essential for any city to function.  New York is no different.  Every day, the city consumes 1.1 billion gallons of water.  For the great city to survive, water is needed.  It should be noted that most of the water is not consumed by people or animals, but used for food preparation, cleaning, industry, or by home appliances (such as washing machines, toilets, and baths/showers).

From Native American settlement to the early antebellum eras, people depended on water from wells, freshwater lakes (the Collect Pond), or freshwater streams (Minetta Creek).  When industries in the city expanded, mills needed water to run turbines and breweries and tanneries needed water for industrial purposes, contaminating the Collect Pond and other freshwater sources.  The development of the city also caused streams such as Minetta Creek to be built over.  With the nearby rivers undrinkable because they are estuarine (salt and freshwater mix) and with the risk of waterborne diseases such as cholera and dysentery, water needed to be found.  Many citizens dug their own wells, paid water vendors who trucked in water from other areas (at an exorbitant cost), or drank beer (which is fermented and cleaner compared to normal water back then).  Something had to be done as the city kept growing.

In 1842, the Croton Reservoir opened at the current location of the New York Public Library’s Main Building in Midtown.  This structure was in use between 1842 and 1899 and held 20 million gallons that entered the city using a gravity-fed aqueduct system from Westchester County, NY.  Access to a reliable water supply also led to Brooklyn joining New York City in 1898 as the City of Brooklyn’s aquifers became contaminated and undrinkable.  With the city still growing, a more permanent solution was found—three water tunnels were completed in 1917, 1936, and the third one (a supporting actor in the 1995 film Die Hard With a Vengeance) is to be completed some time in the 2020s.  The water comes from reservoirs in the Catskill Mountains and is drawn to the city by gravity for hundreds of miles before being disinfected and entering the city’s general water supply.  In order to help maintain the supply of water, a city ordinance mandates that all buildings over six stories have wooden water tanks (so as not to taint the water).  These tanks can often hold 10,000 gallons and are often hidden in skyscrapers and tall buildings (such as the spires on the San Remo residences in the Upper West Side).  Until very recently, the reservoir in Central Park served as a back up water supply in case of an issue with the city’s water.

Water quality is maintained via testing sites at the reservoirs in the Catskill Mountains, the city’s water treatment plants, and along the water pipes themselves (those are the gray/silver boxes that say “NYC WATER” on them).  In order to keep the city hydrated, the city government has invested billions of dollars to upgrade water infrastructure and stop leaky pipes and incentivize more efficient fixtures.  In the meantime, natives and visitors enjoy what is widely considered to be the finest tap water for a major city in the U.S.—if not the world (some people feel this is why the bagels, pizza, and doughnuts taste better in New York when compared to other cities).  The next time you drink a glass of tap water, think of the journey the water has made and the role it has in keeping the city and its people alive.  This is the type of information you will learn on a Sights by Sam tour.