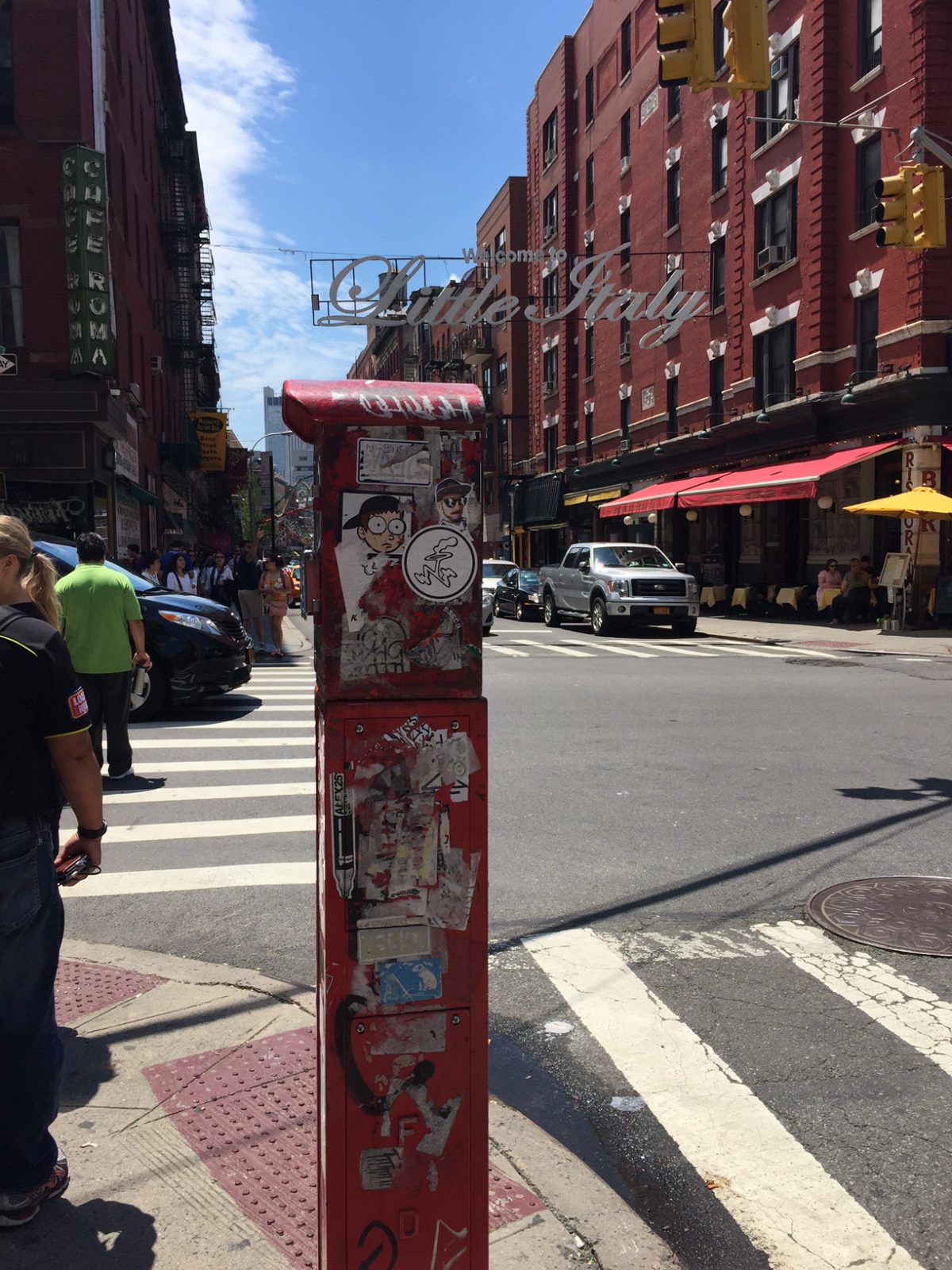 In a crowded urban area, fire is one of the greatest threats to New York—or any city for that matter. After three great fires in the Colonial and Antebellum Eras, New York has worked to defend itself against fire through volunteer and professional fire companies. In addition to these fire companies and local citizens reporting fires, the city has relied upon fire towers and fire call boxes to report flames.

As in many areas around the world, New York once had an extensive system of fire watch towers. At one time in the 1850s, there were 11 cast iron watch towers across the city—with two of the most prominent located in Greenwich Village and Harlem, respectively. Scouts would scan the horizon for smoke or flames and then summon firefighters by bells. After the Civil War, this system fell out of use as telegraphs became more widespread. Starting in the 1870s, the city started to install telegraphic call boxes on the streets in crowded districts. The original call boxes worked by sending a telegraphic signal to a dispatch center, which would then telegraph the firehouse nearest to the box to respond to the emergency.

Today, there are estimated to be 15,000 fire call boxes on the streets. Many produced since World War II allow the caller to speak directly with the police or fire departments. With the advent of cell phones, these boxes have become less used and calls have risen for them to be removed. The FDNY states that less than three percent of calls to report fires are from the boxes and of these, 88 percent are false alarms. This is the incinerating type of information you will learn on a Sights by Sam walking tour.