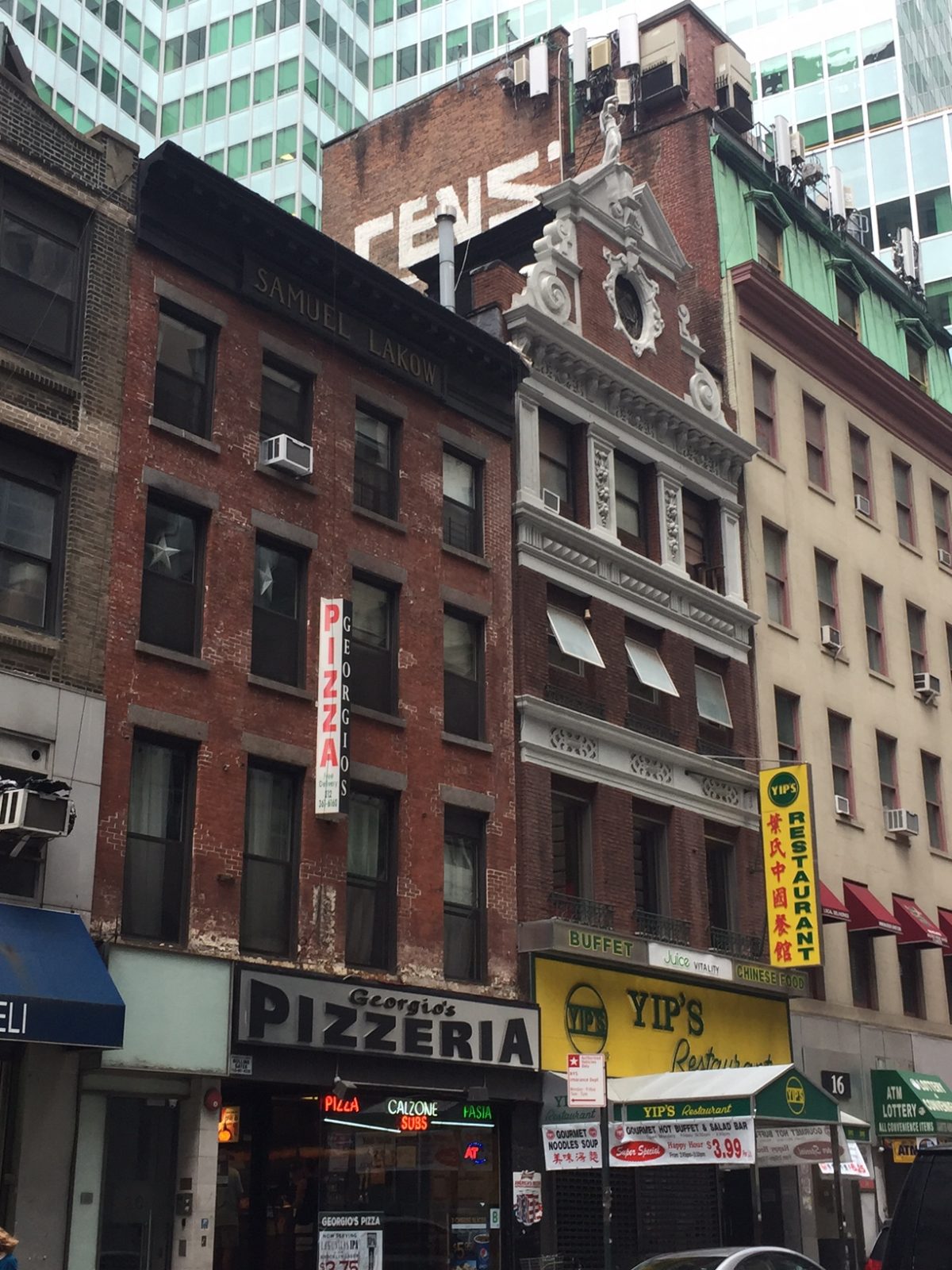 At the end of the 1600s, the Dutch colony of New Amsterdam—the forerunner of what is now New York City—was largely similar to what we see today in that it was built on commerce and that it hosted a religiously- and ethnically-diverse population. Because New Amsterdam (part of the larger colony of New Netherlands) was at the literal end of the known world, it was somewhat lawless, allowing economic activity to thrive and a mixture of different types of people to live amongst each other in relative peace.

When the Dutch sailed into what is now New York in 1624, they discovered a large natural harbor and plentiful natural resources in the area. The primary focus of the colony, like the city we know today, was commerce. The Dutch were looking to trade with the local Native Americans in exchange for manufactured goods from Europe. Commerce in New Amsterdam was centered around Fort Amsterdam, located in Lower Manhattan near where Battery Park is today. In addition to the business done in the city, it had a varied (and business oriented) population.

Starting off with a small population, the colony would have a few thousand when the English conquered 40 years later, with the colonists speaking many languages and practicing several religions. The population included people mainly from the Netherlands, but also from other European countries. In addition to this population, there were both free and slave black residents. The residents of the city also spoke many languages and practiced many faiths. While the Dutch Reformed Church was the main religion, other groups, such as Catholics, Jews, and other Christians were tolerated and allowed to practice their religions, albeit in private homes.

When the British invaded in 1664, they allowed the Dutch settlers to maintain their customs and some of their laws. The residents continued living in a very cosmopolitan settlement that endures to this day. While there are no surviving buildings from this time period, there are several Dutch-style buildings on side streets in Lower Manhattan (built in the 1800s) and some old farmhouses in Manhattan and the other boroughs. This is the type of information you will learn on a Sights by Sam Walking Tour.