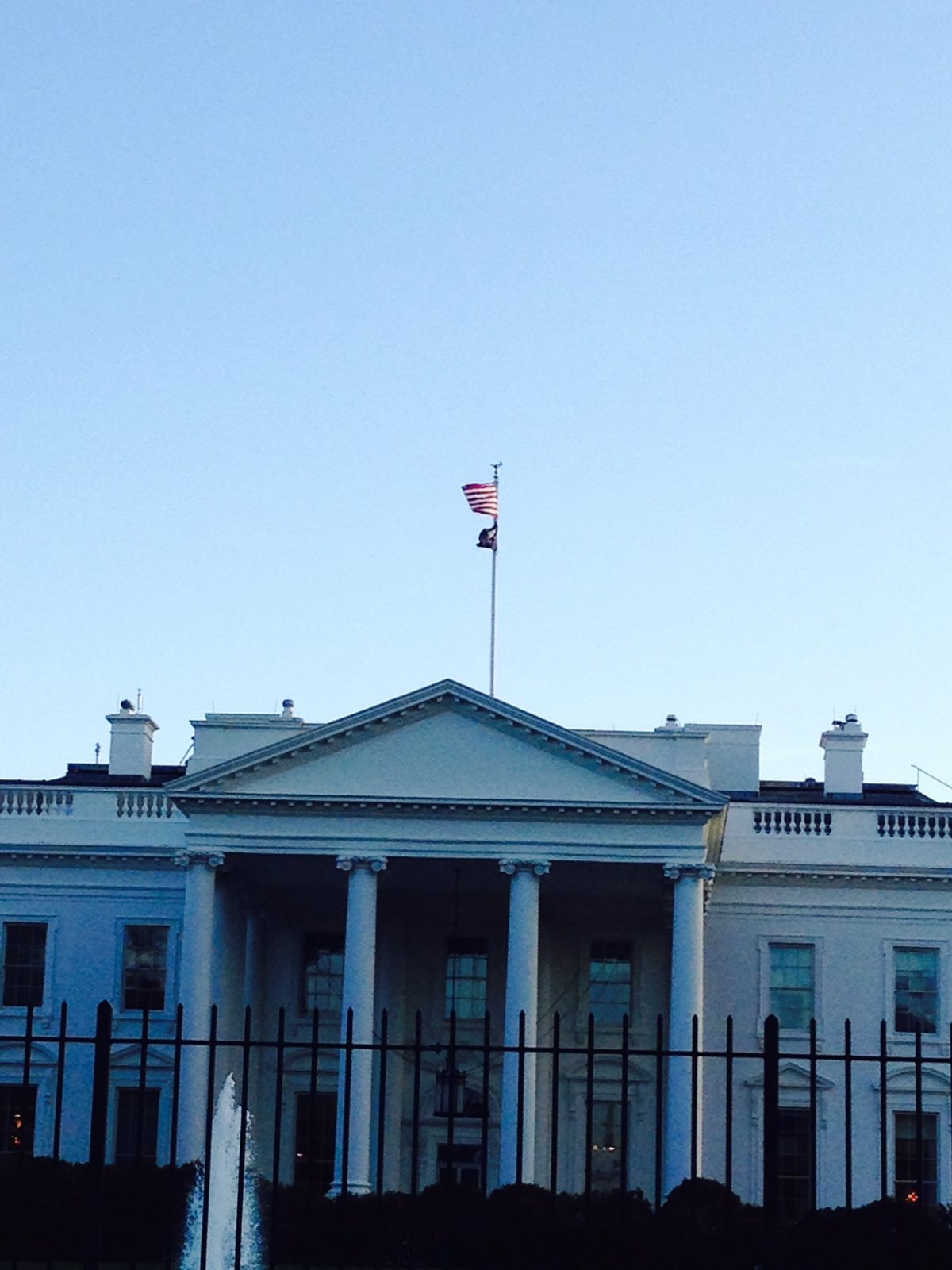 New York and Washington are locked in a perpetual battle to be the dominant city in the U.S.  While New York has tall buildings and a population that may be more cosmopolitan, Washington styles itself as the most powerful city in the free world given that the federal government is headquartered there.  Despite this rivalry and some of the aesthetic differences in the city (the glass towers of Midtown Manhattan versus the marble-sheathed government buildings in Washington), there are many similarities.

Both cities can claim the title as capital and have a connection to George Washington.  While Washington, DC, is obviously named for our first president (he never lived in the Federal City (he passed away before its completion), he was inaugurated as president of the United States in New York at Federal Hall (which you can see on a Sights by Sam  “Foundation of New York” tour).  The attempt to keep New York as the capital failed due to a political compromise to keep the Union together— partially proposed by New Yorker Alexander Hamilton.  Although not quite as stately as the Capitol Building in DC, the New York City Hall was a stop for Abraham Lincoln on his way to Washington from Illinois and when he returned to be buried after his assassination in 1865.

In terms of other aspects of the similarities between both cities, both Washington and New York are ordered by famous street grids that use easy to remember letters and numbers to find one’s way around (with the odd other name thrown in for good measure).  Both cities even have traffic circles in their grids—although New York counts Columbus Circle as the big one for this while there are many in Washington (lending their names to various neighborhoods).  Both cities also have world-class museums— and the Smithsonian Institution even has arms in both locations.  Washington is defined by its rivers—the Potomac and the Anacostia— while Manhattan is surrounded by three main rivers.  Each city also has a subway system that is central to the identity of natives and visitors alike.

While Washington and New York will probably be locked in combat for bragging rights and in sports rivalries until the end of time, these two cities have more similarities than immediately meet the eye.  A final point to ponder is that each city is also a magnet to people who are looking to make a mark on society or start anew.  This is the type of information you will learn on a Sights by Sam tour.