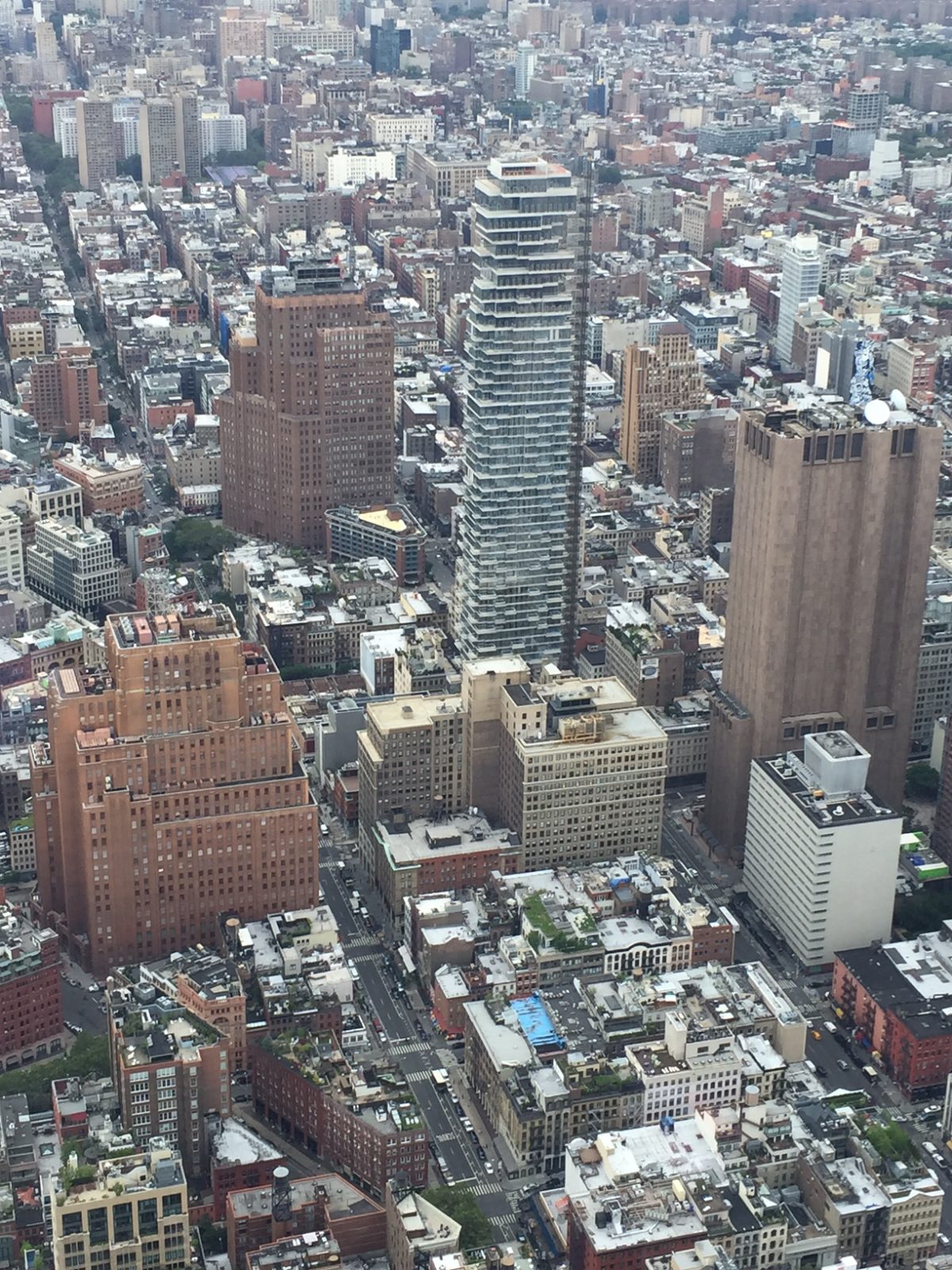 It is hard to believe sometimes that the average speed of a vehicle has not changed in over 100 years in Manhattan—around 12 miles. The very same streets on the island that are packed most of the day today were the same way back then. Yet, there is a rigid order that has helped to shape Manhattan into the recognizable island that it is today.

When the Dutch founded the city, the residents crowded close to Fort Amsterdam at the foot of the island. Some criminals were forced into exile—prey to hostile Native American tribes, bandits, or others that lived outside of the city’s walls in the wild. The population of New York grew under the British, but the jagged paths the streets cut in Manhattan expanded upward. Much like London and other cities in Britain, the street pattern grew organically. This led to little order being imposed on the street system and a danger if fire broke out due to fire fighting companies having to navigate a rabbit-warren of streets to the disaster area.

In 1811, the State of New York hired a three man commission to impose an orderly street plan on Manhattan. The plan they instituted famously established the grid of streets above Houston Street in Lower Manhattan. East to west streets and north to south avenues divided the island into parcels perfect for building enough single-family homes to house up to one million people. Due to the scarcity of land on the island, tenements and apartments would pop up on the grid—in addition to factories and stately commercial structures. Avenues were wider than streets and remain an easier way of traveling around town (this was not lost on the planners of the city’s subway system, who tunneled under these avenues in Manhattan).

With the parcels of Manhattan divided into neat and orderly rectangles, the island we know today came into existence. In completing the grid, a herculean effort was undertaken to “grade” the island, erasing most of the hills that gave Manhattan its name. With limited land, the necessity to build up gave the island its characteristic towers and canyons of steel and concrete. It also led to natives and visitors being able to find any point north of Houston Street with relative ease (the corner of X Street and Y Avenue). Not all aspects of the grid were positive (gridlock), but the commission responsible for ordering the streets in 1811 was remarkably forward thinking in shaping a city no one of that era could recognize today. This is the type if information you will learn on any Sights by Sam tour.