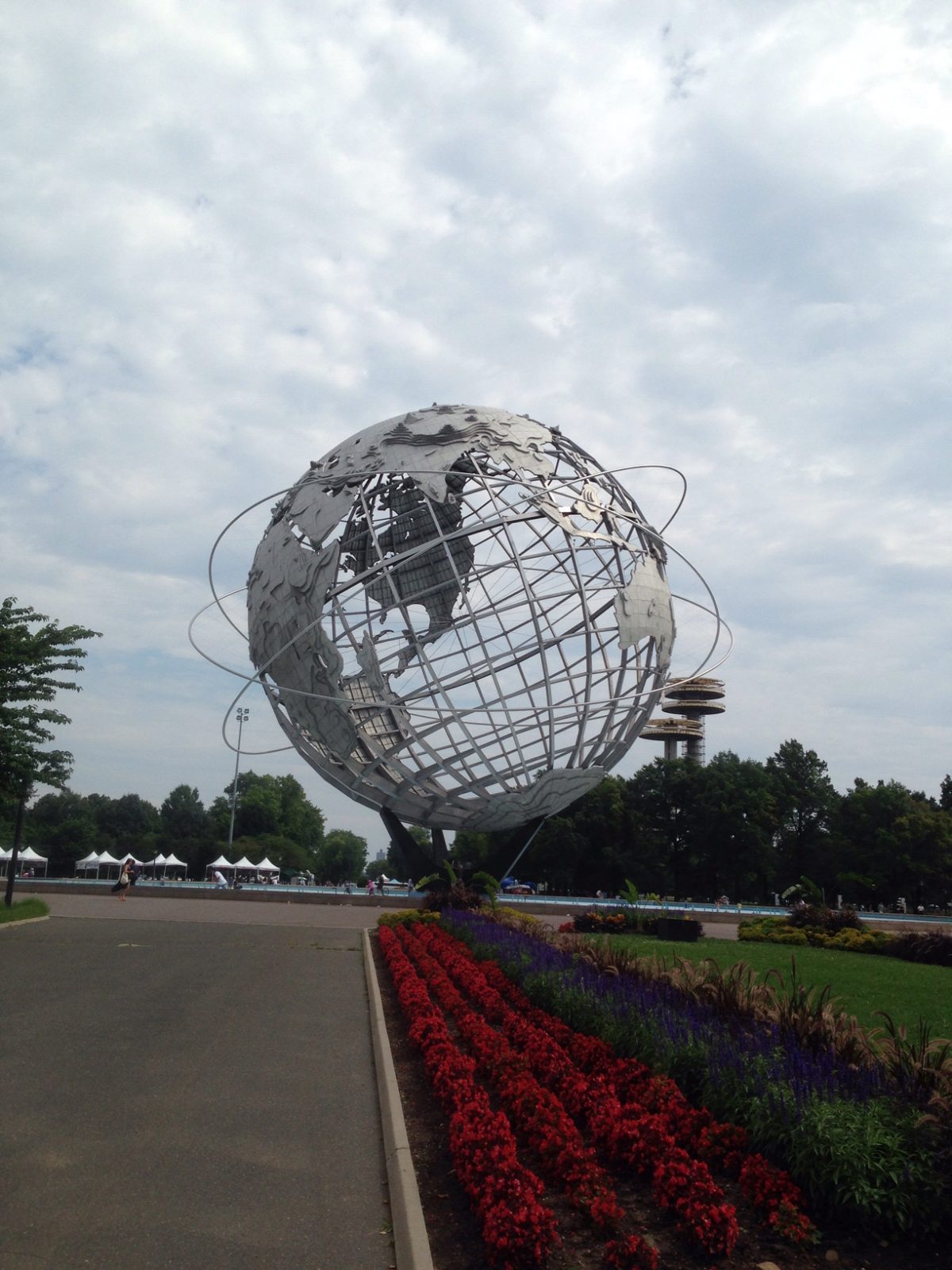 Nowadays, the name Robert Moses conjures up displaced families, highway construction, the departure of he Brooklyn Dodgers, and even accusations of racism for some. Despite the negative associations that Moses brings up, Moses is also responsible for the Lincoln Center, World’s Fairs in Queens, and a number of bridges that help to connect the city.

Moses was born in Connecticut and moved to New York as a child with his family. He earned degrees from Yale, Oxford University, and Columbia University. With expertise in urban planning, he soon caught the attention of Al Smith, governor of New York. Moses worked as a planner for Smith and later his successor, Franklin Delano Roosevelt in building parks projects throughout New York State—including Jones Beach in Long Island. Moses soon became associated with the city government, working on planning and construction projects around all five boroughs. He met with public approval as he worked to rehabilitate parks and playgrounds across the city in addition to building new crossings such as the Triborough Bridge. At his zenith of power, he held multiple chairmanships of important city and state commissions that were responsible for building infrastructure across the city. His chairmanship of the Triborough Bridge and Tunnel Authority helped give him access to capital to fund other infrastructure projects. Like former Chinese leader Deng Xiaoping, Moses had de-facto final say over many projects despite not being the leader of a political entity.

Moses’ reputation began to take a hit during World War II. A proposal for a massive suspension bridge from Brooklyn to Lower Manhattan was shelved in favor of the Brooklyn-Battery Tunnel. Moses also favored massive clearance projects that demolished dilapidated tenements, but displaced hundreds of thousands of people all across the city. These were most evident in highway construction projects (the BQE and the Cross-Bronx Expressways were the two most notable). Moses earned the ire of New York residents, led by Jane Jacobs, over the proposed Lower Manhattan Expressway. This highway would have cut a massive swath through SoHo, Little Italy, and the Lower East Side. The project was eventually abandoned, leading to a wave of freeway revolts across the country. Moses is probably best remembered outside of the city for his battle with the Brooklyn Dodgers owner Walter O’Malley—which caused the team to decamp for Los Angeles.

Moses gradually lost power as public perception of him diminished. The Triborough Bridge and Tunnel Authority was folded into the Metropolitan Transportation Authority. With the publication of The Power Broker by Robert Caro in 1974, his reputation lay in tatters. Despite this, his mark on the current city is undeniable. In addition to seeing several places directly connected with Robert Moses on a Sights by Sam tour, this is the type of information you will learn.