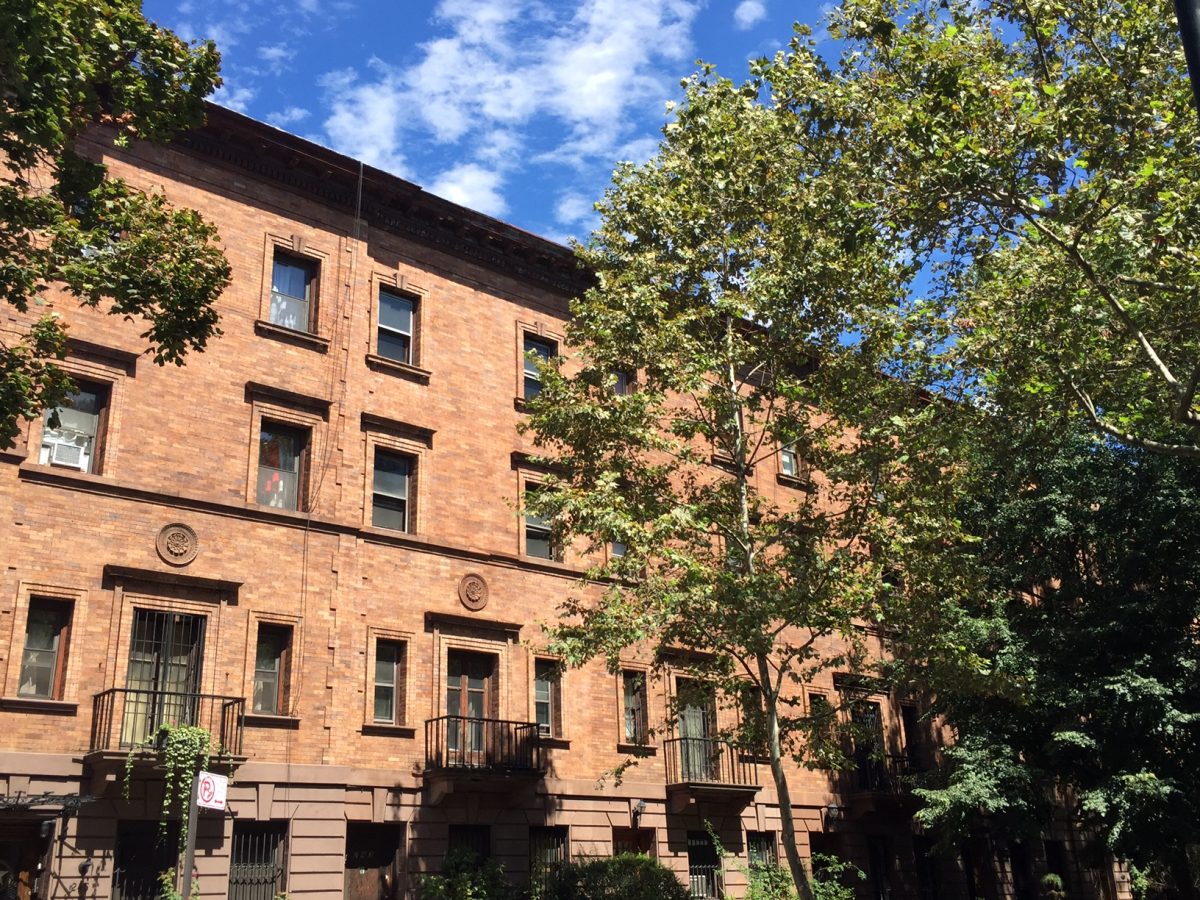 One of the great foundation myths/stories of New York is that Dutch governor Peter Minuit purchased Manhattan Island, a narrow, rocky island at the edge of the known world in 1625, for the equivalent of $26 of glass beads and clocks given to the Leni-Lenape tribe.  Some say the Native Americans won out on the deal as they had no concept of ownership or that the land was that of another tribe and happily walked away with their new goods.  Either way, it cemented the notion that real estate in New York is one of the most important parts of the city’s history and economy.  While this entry attempts to explain some of the history and trends with real estate in the city, it is by no means authoritative.

As the supply of land is finite and New York has been the preeminent city and entrepôt for the U.S. since the 1800s, having enough room to house people who want to and have to live in the city has been one of the most pressing issues in the city’s history.  Because of these factors, the price of housing in New York is among the highest in the country.  It is estimated that there are nearly 3.4 million units of housing in the city (ranging from single room apartments to mansions).  A 2016 survey conducted by the city showed that Queens had a vacancy rate in housing of around two percent while Manhattan had a four percent housing vacancy (the Bronx and Brooklyn fell between these two while Staten Island’s was not reported).  The supply of housing is controlled by various factors such as land use regulations and if a property may be in a historic area (as landmarked properties cannot be redeveloped).  The increasing gentrification of certain neighborhoods in Manhattan, Brooklyn, and Queens has also created pressure on housing in the city as lower income individuals have a harder time finding housing.  Additionally, the arrival of many super tall residential structures in Midtown Manhattan where many units are occupied only part time by their owners has created controversy as well.

To many around the world, New York represents not only freedom, but also a safe haven—as shown in the amount of real estate holdings by individuals or corporations based outside of the city and the country.  It has been calculated that the average price per square foot in Manhattan is around $1400—with some areas of the island reaching double that amount.  Both real estate and associated construction are also an important economic generator for the city and thousands of workers.  This is the type of information that you will learn on a Sights by Sam tour.