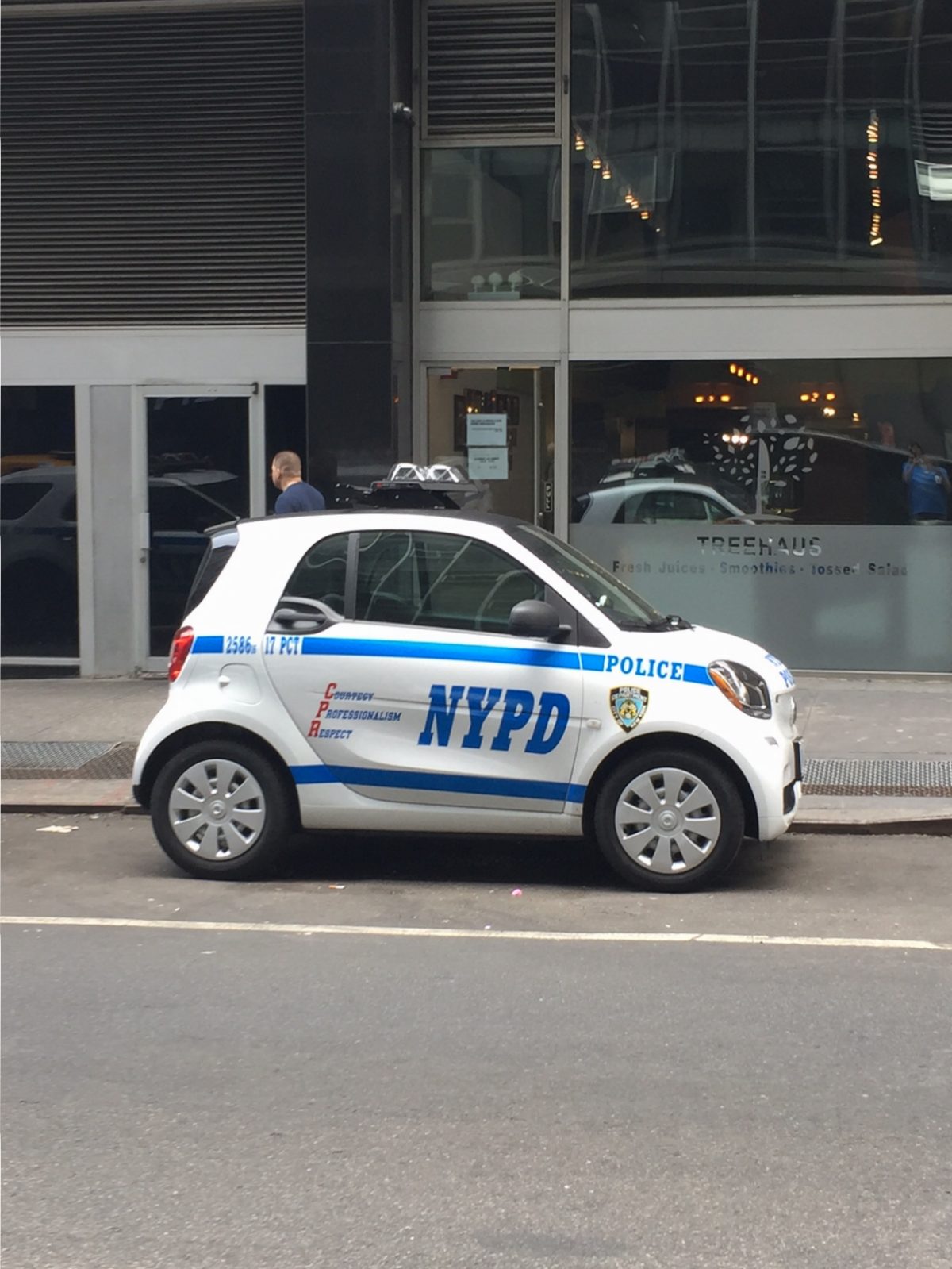 The New York Police Department (NYPD) works to uphold the law in all 300+ square miles of the city.  The NYPD has 49,500 officers (additionally there are 120 equine officers and 34 canine officers) working out of 77 precincts, 12 transit divisions, and 9 public housing division districts.  The NYPD has been portrayed in countless books, movies, and television shows.  While the department has come under fire from time to time, “New York’s Finest” help to protect the city for native and visitor alike.  Eleven other city agencies and several state and federal law enforcement agencies also have a presence in the city (including the Port Authority Police officers you will see at airports, and around Port Authority property such as the World Trade Center complex and the bus station).

In the 1600s, the Dutch organized a night watch to patrol the city.  Judgment was often fierce and brutal–with banishment a particularly favored penalty.  Law enforcement remained a very informal affair until the 1840s, when the city organized a municipal police force.  For a time, there were two police forces: the municipal force and a New York State-dominated Metropolitan police force in the 1850s.  As a result of a massive riot between the two police forces and street gangs in 1857, the municipal police were disbanded and law enforcement reformed into the NYPD.  There have been ups and downs in the department’s history: Theodore Roosevelt was police commissioner in the late 1800s.  Endemic corruption n the department was an issue of concern in the early 1930s and in the 1970s.  Starting in the 1990s, the NYPD has been lauded in its role in helping to make New York one of the safest large cities in the country.

The NYPD maintained a small but fascinating museum in Lower Manhattan that documented the history of the department and hosted several events—including an auto show consisting of old police cars and the NYPD’s Emergency Services Unit (SWAT team) vehicles.  This museum was sadly damaged during Hurricane Sandy in 2012 and is looking to reopen in the near future.  This is the type of information you will learn on a Sights by Sam tour.