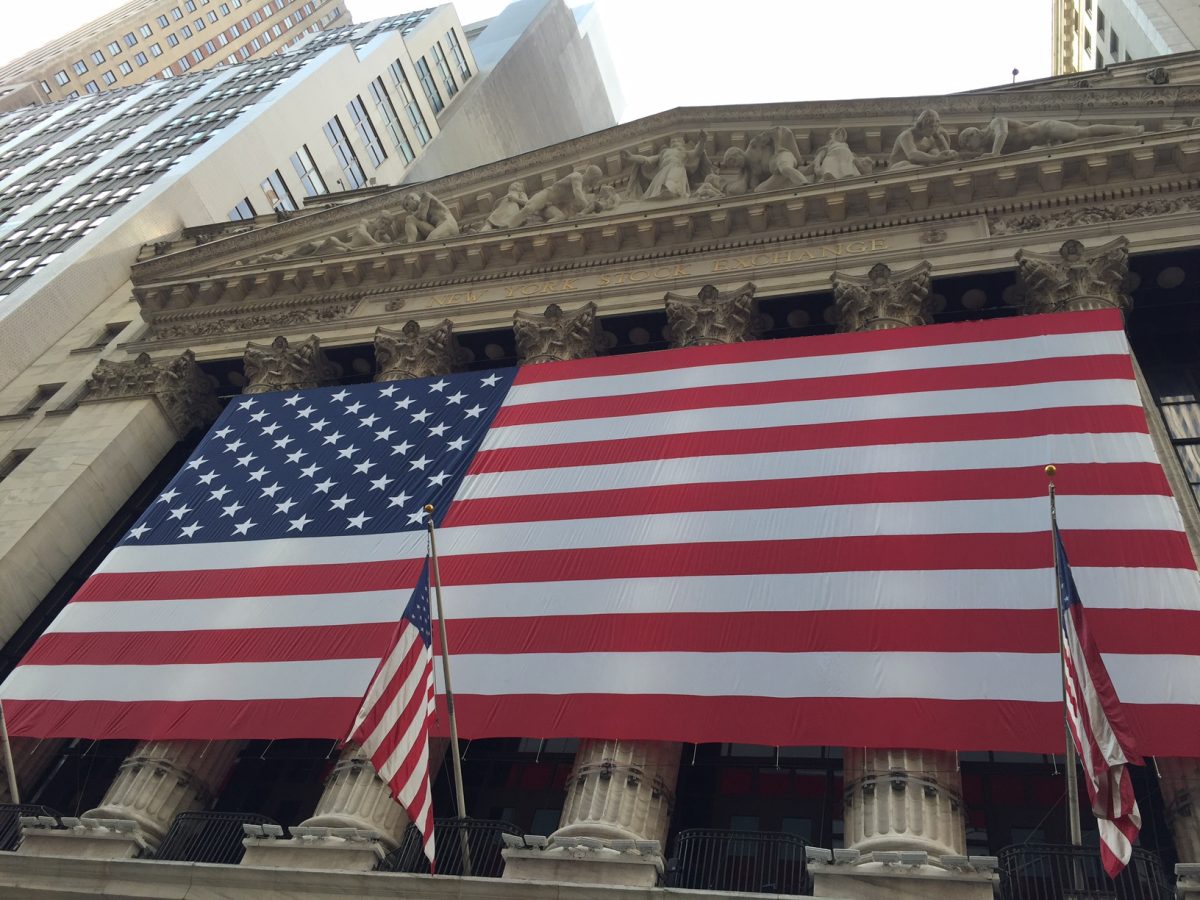 New York is synonymous with the financial industry. Most major American and international banks and financial institutions have a presence in the city. Along with London and Tokyo, New York forms one of the three major financial centers of the world. A lot of the reason for this is that the city is the location of the New York Stock Exchange (NYSE), the largest in the country.

The NYSE owes its origins to the city as a major trading center. The port of New York meant that ships laden with goods from all over the world were coming into the port and commodities from the city’s vast hinterlands were coming down the Hudson River and from Long Island into the port. After the founding of the United States, 24 traders in securities signed an agreement on May 17,1792. This agreement formed the basis of the NYSE. Over time, the NYSE expanded its scope of trade and eclipsed other American stock exchanges in Chicago, Philadelphia, and Cincinnati. It has met in its current location since 1865 and in its current building since 1903. The NYSE survived several dark moments through its history such as the crash of 1929 that ushered in the Great Depression, and sizable crashes in 1987 and in the first decade of the 2000s.

Today, the NYSE is open during weekdays on non-holidays between 9:30AM and 4:00PM and trades hundreds of billions of dollars worth of stocks per day. Most trading has been computerized, in contrast to the image of traders yelling and waving on the bustling floor of the exchange. The building has not been open to the public since 2001. Visitors to the city can take my “Foundation of New York” tour can see the NYSE and Wall Street.