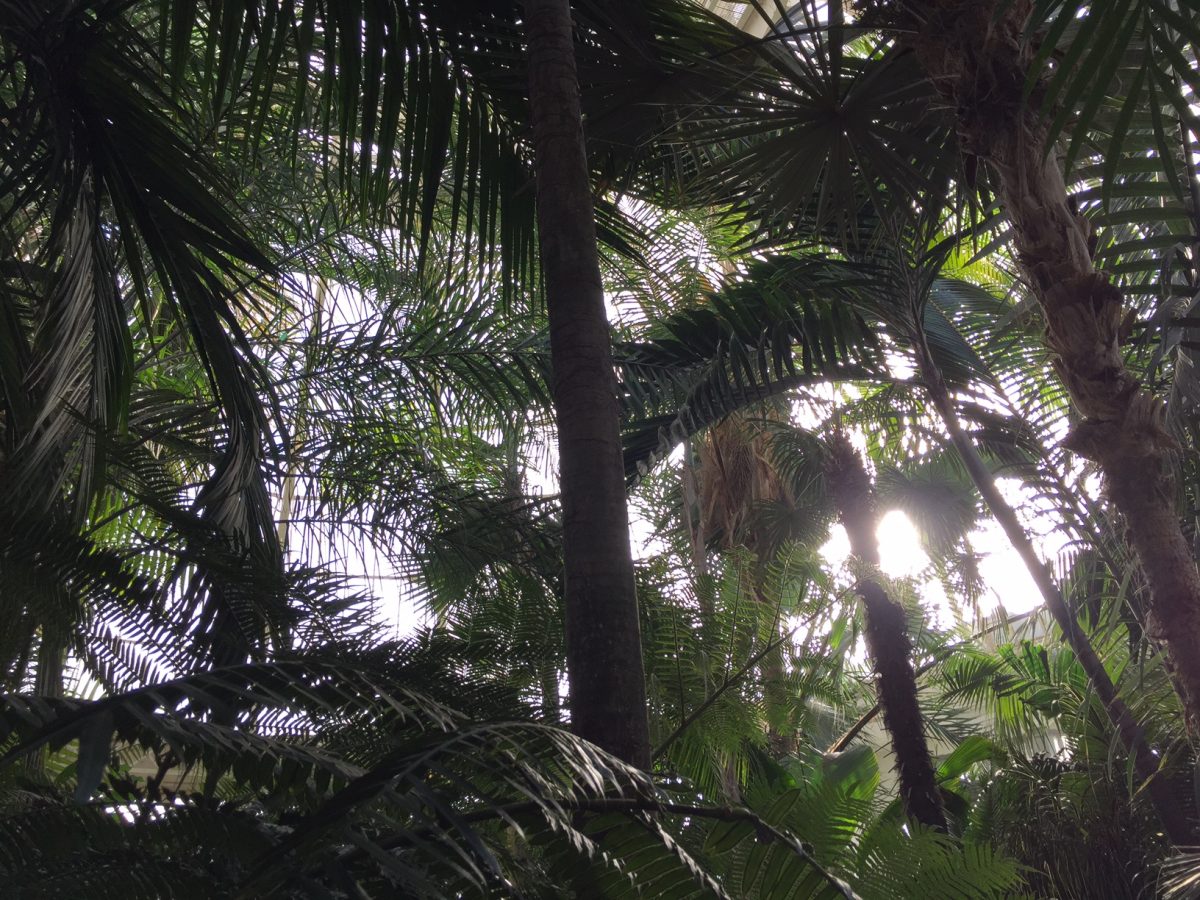 In the Bronx covering 250 acres is the New York Botanical Garden (NYBG). This living museum contains one million living plants. Although not on the immediate itinerary of most visitors, its holiday train show and beauty in spring and fall should be seen by visitors to the city.

The NYBG was founded in 1891. It sits on land once part of the vast Lorillard Estate, which was set aside on the freshwater Bronx River (the only freshwater river in the city limits). Wealthy New Yorkers felt that the NYBG would help to improve the city and preserve a pristine area of the city in the face of rapid expansion of the city. The collection of plants encompasses several habitats from all over the world in addition to one of the only old-growth forest groves left in the city. Many specimens are located in the large Enid Haupt Conservatory, which was completed in 1902 and gained its current name in 1978 after Mrs. Haupt gave money to save it from demolition.

The NYBG is not only for displaying plants, but also contains large botanical research facilities as well as the largest library in the U.S. specifically concerning plants and related matter. There is also a large facility on the grounds that has frozen DNA samples for research purposes. This is the type of information you will learn on a Sights by Sam tour.