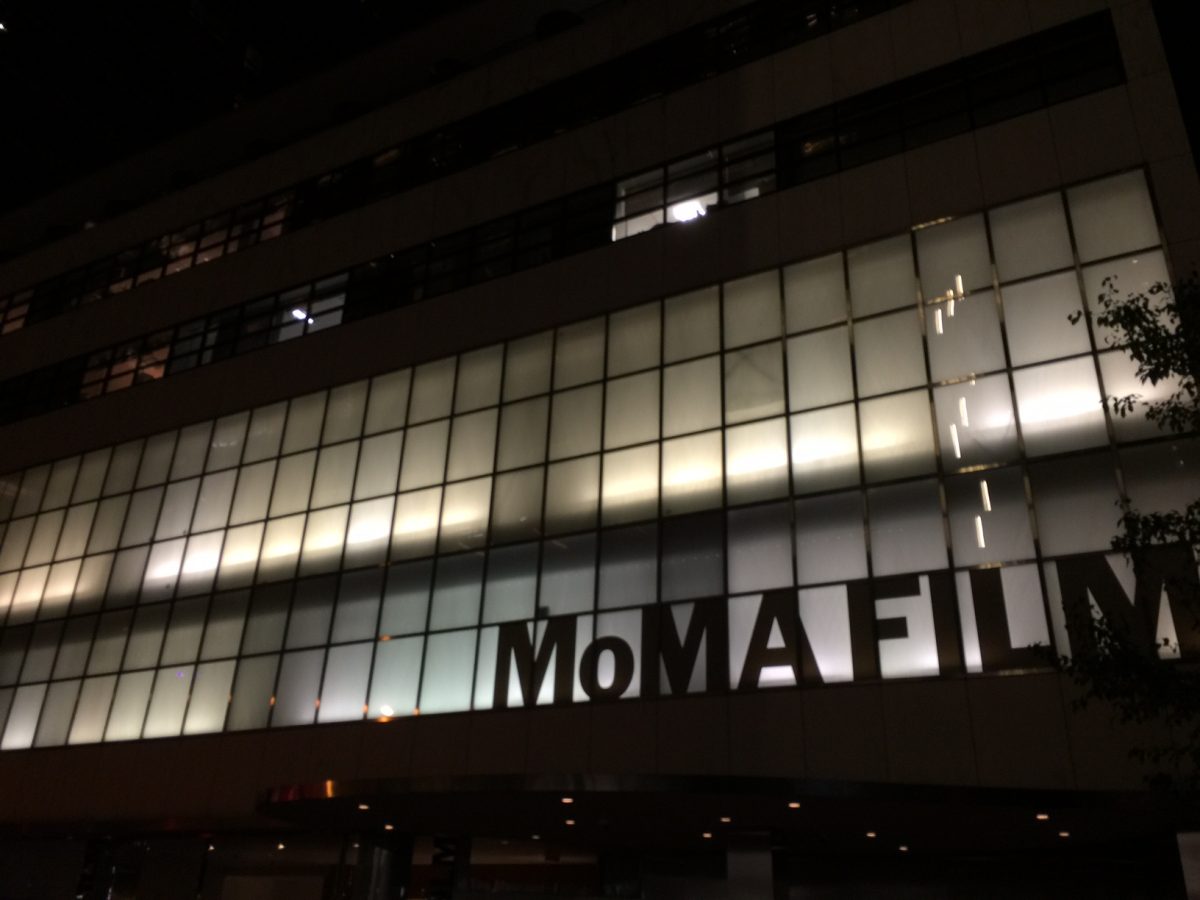 The Museum of Modern Art (MoMA) is one of the most famous art museums in the country and the world.  The permanent collection of the museum has several notable artworks by artists such as Van Gogh, Picasso, Seurat, Matisse, and Dali, among many, many others.  The museum also has several temporary exhibitions that bring subjects as diverse as artist retrospectives to trends in mid 20th Century furniture design.

The MoMA was first formulated in 1929 and opened shortly after the stock market crash of that year.  It moved to its current location in 1939.  It gained prominence early in its history with exhibits about Van Gogh and Picasso.  The museum has been expanded several times—in the 1980s and in the early 2000s.  A satellite campus has been opened in Long Island City, Queens, at P.S. 1 to showcase contemporary art.  Another large expansion is in the works to be completed by 2020.  In addition to its painting and sculpture collection, the MoMA houses thousands of sketches, books, and movies deemed important for preservation.

The museum is very popular on Fridays after 4:00PM when admission fees are waived.  The MoMA is worth a spot on the itinerary of any visitor to the city.  This is the type of information you will learn on a Sights by Sam tour.