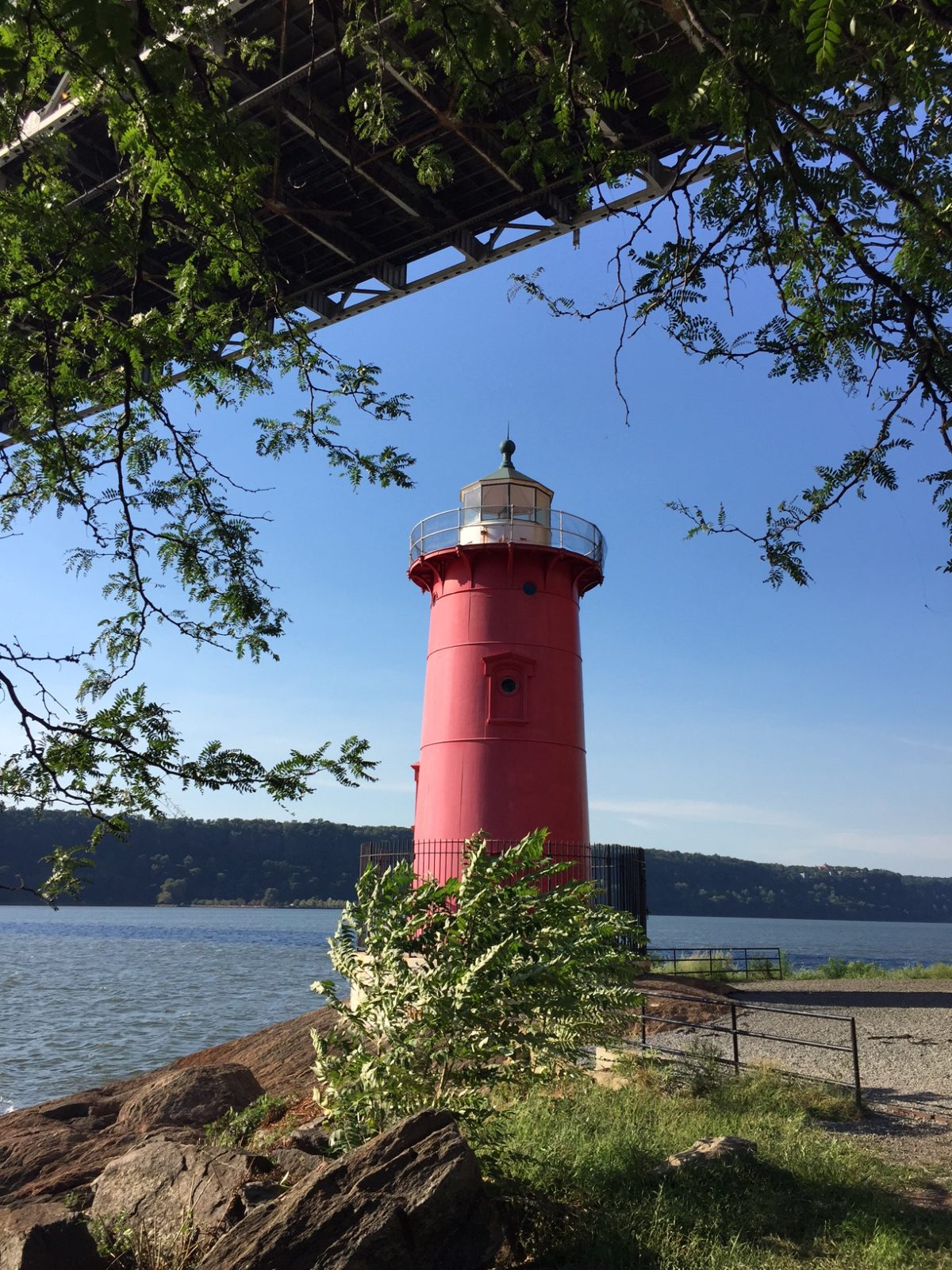 New York is full of landmarks. There are many famous ones such as the Empire State Building, the Brooklyn Bridge, and the Unisphere, to name but a few of the most well known ones. There are also smaller landmarks that are important to many, such as the Little Red Lighthouse in Upper Manhattan.

The lighthouse is 40 feet tall and makes a great stop while visiting the George Washington Bridge or the Cloisters Museum in Upper Manhattan. Although the children’s book that made the lighthouse famous is not as well known among today’s kids, it is still believed by natives and visitors young and old—and is a popular picnic spot. This is the type of information you will learn on a Sights by Sam tour.