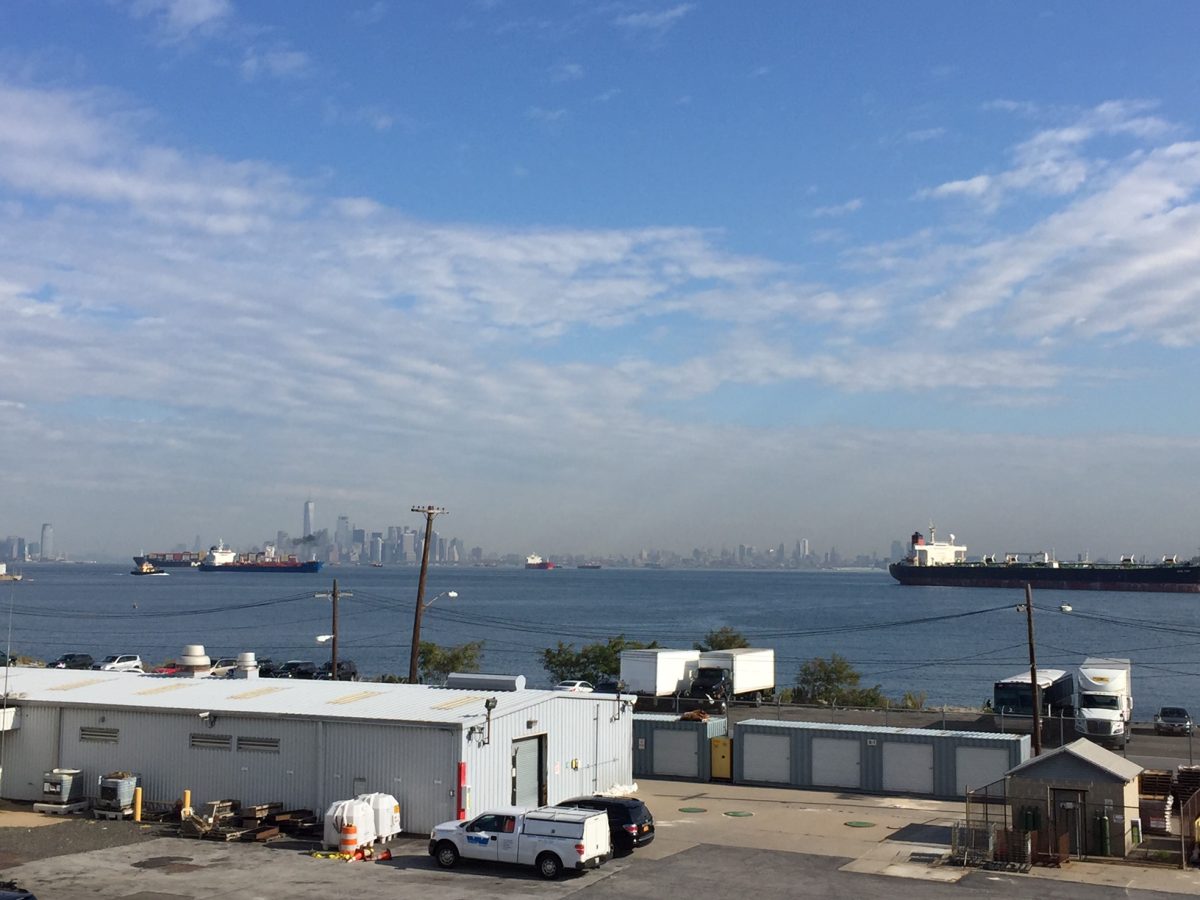 In today’s society where many manufactured goods are made in the South and West of the U.S. or come into the country in containers on great ships, manufacturing in New York City seems to be a foreign concept. On the contrary, the city has a long and industrious (no pun intended) history.

Being at the epicenter of a major port and with an incoming labor from overseas and across the country, New York became a major industrial hub. Manufacturing was concentrated on the West Side of Manhattan and in Brooklyn, among other locations. The industrial heritage of the city is still evident in the many lofts that dot Lower Manhattan, Williamsburg, and the Brooklyn waterfront. Unlike many other cities, New York had many varied industries, which helped the city weather downturns in a particular industry. With that said, the industries tended not to be heavy such as steel manufacturing—with concentration on food processing, consumer goods and durable goods among others.

From a high point in the first half of the 1900s, manufacturing declined over time in the city due to a combination of companies moving to Right to Work states in the South and West, the rising price of real estate in the city/confined building sites, and more liberalized international trade. Statistics by the Wall Street Journal indicate that manufacturing employs a little under 80,000 in the city—far down from 190,000 thirty years ago. Statistics indicate that this sector is growing in the city and is focused on high end goods. This is the type of information you will learn on a Sights by Sam tour.