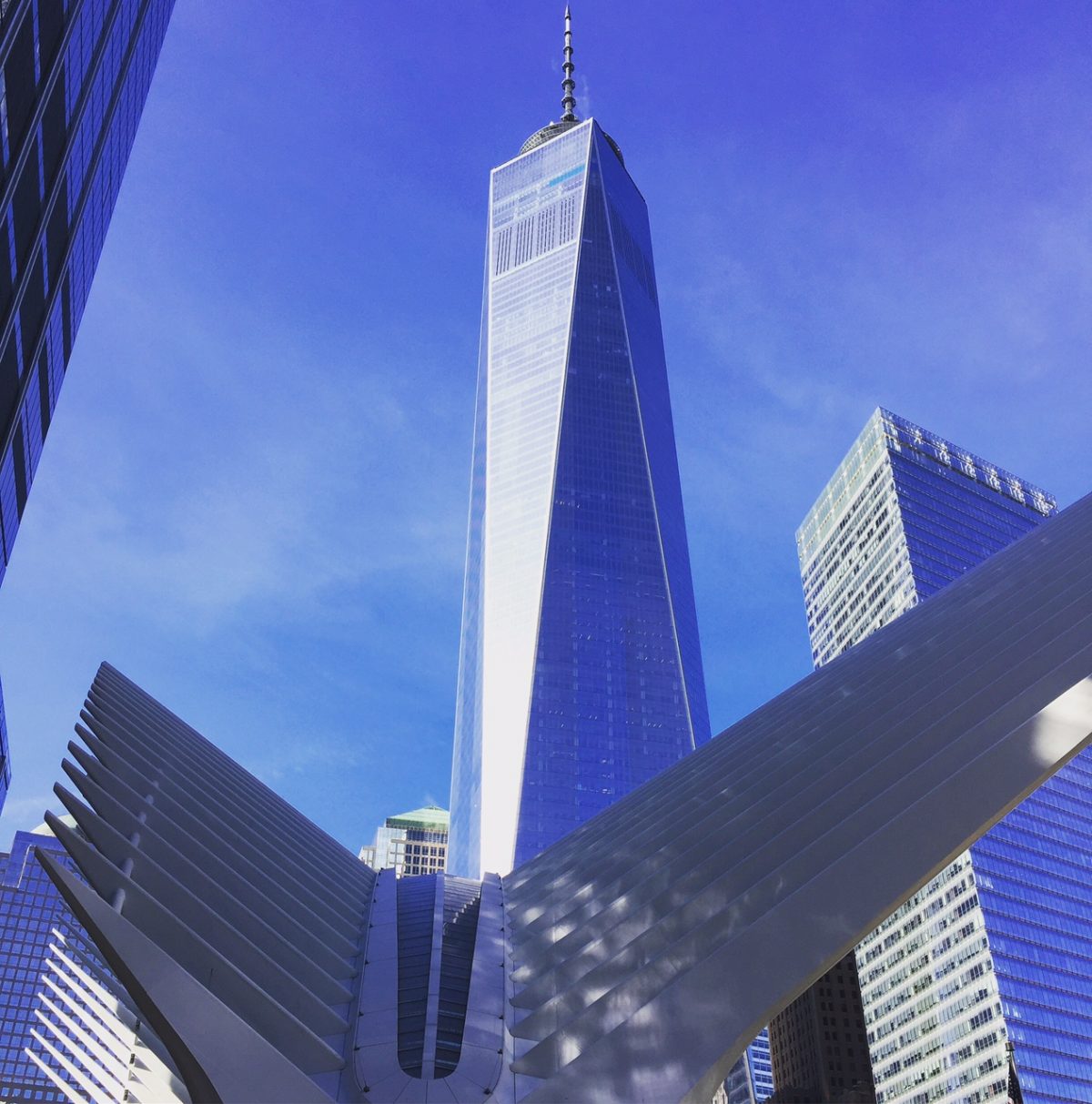 New York is in a constant state of change. As a constantly evolving metropolis, neighborhoods change and businesses come and go. Due to the free market society that we all enjoy, there are specialty retail districts in the city that no longer exist. While there are still vestiges of some shopping districts such as garments on Orchard Street, there are several areas of the city that were once known for retailing particular products:

Radio Row
In the 1920s, radios were first put together by consumers themselves. As people began to demand nicer radio sets and companies such as Crosley entered the marketplace to fill the void, radio shops began to proliferate on Cortlandt Street in Lower Manhattan. The area soon attracted more radio and electronics vendors, filling this area of Lower Manhattan with the sounds of radios and attracting both consumers and hobbyists. At its heyday, 300 businesses selling radios and related components filled the area, giving it a crowded and loud feel. The shops in Radio Row also sold other electronic items, but were a victim of the land they sat on. As Lower Manhattan began to decline after World War II, there were many redevelopment efforts proposed. One of these included the World Trade Center, which ultimately doomed Radio Row as the district was condemned by eminent domain to construct the World Trade Center complex.

Book Row
As the epicenter of the U.S. publishing industry and with several universities, it would only be natural that New York would be the center of a large book district. Starting in the 1890s, bookstores, especially secondhand ones, started to proliferate on Fourth Avenue south of Union Square. This neighborhood, which bristled with shops and pushcarts selling books, was THE place to buy books in the city. Because of the number of bookstores, there was rampant specialization among the type of books that some stores sell. Like Radio Row, however, rising real estate values led to many of the shops closing. Today, Strand Books and a few others soldier on as the only survivors of the once vast district.

Changing tastes in retail and land values often change the nature of a district. This is evident today with the auto shops near Citi Field in Willet’s Point and with packing plants in the Meatpacking District. While the areas mentioned in this article are but shadows of their former selves, they form an important part of the city’s social history and its influence on generations of New Yorkers. The former sites of Radio Row and Book Row can be seen on a Sights by Sam tour.