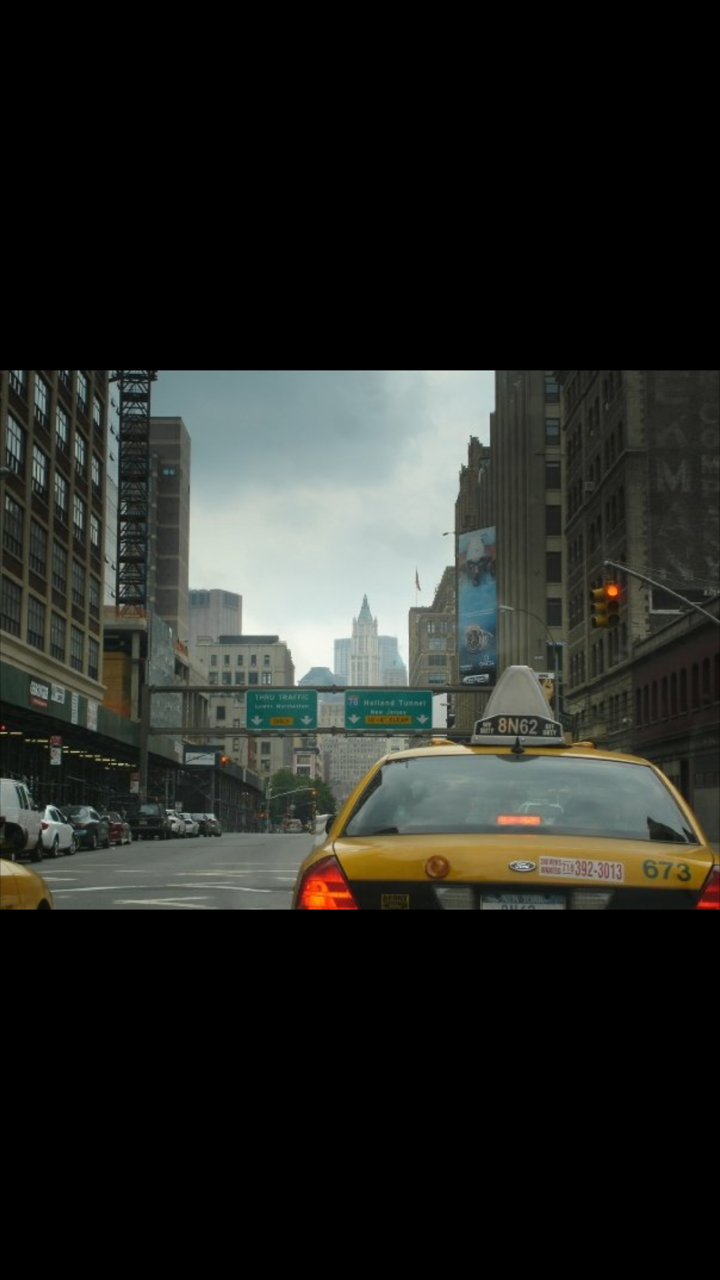 Every workday, the population of Manhattan doubles as an army of 1.5 million commuters storm the island.  Commuters come by land and sea (with what I imagine are quite a few by air as well).  Many commuters and visitors come into Lower Manhattan via the Holland Tunnel, one of the notable crossings of the city.

The idea for a vehicular tunnel crossing the Hudson River was postulated as early as the first decade of the 1900s, following the completion of railroad tunnels by the Pennsylvania Railroad.  Originally, designers wanted a bridge (including some designs of a “London Bridge” motif with buildings on the bridge).  This was shelved as the Hudson River was the epicenter of the Port of New York at the time and it was feared a bridge’s construction would interfere with river-borne commerce.  An innovative proposal consisting of a tunnel consisting of two tubes with two lanes each was agreed upon.

Contrary to popular belief, the Holland Tunnel is not named for the country nor that same country’s association with the city.  The lead engineer of the project was named Clifford Holland, the project’s initial engineer.  Holland did not live to see the project completed, so Norwegian-born engineer Ole Singstad  led the project to completion. Begun in 1920 and completed in 1927, the tunnel was one of the first that was strictly vehicular in the world.  It is now managed by the Port Authority of New York and New Jersey, which runs the seaports, commercial airports, and crossings between New York and New Jersey.

The tunnel is revolutionary in that it solves the problem of pollution by cars with a system of ventilating fans.  Large, high powered fans, via ventilation towers in Jersey City and New York, exchange the air every ninety seconds.  Trucks are not allowed in the tunnel (due to safety restrictions and that the height of the tunnel is about a foot too short for your average semi to enter).  The tunnel is a characteristic white color that is believed to reduce road rage—it is brushed regularly with a special “toothbrush truck” the Port Authority has on hand for that purpose.  About 35 million vehicles use the tunnel annually.

Although existing in the same city as the soaring George Washington and Brooklyn Bridges, the Holland Tunnel is still notable.  Although thousands pass through it every day without noticing, the structure is a remarkable piece of civil engineering and a symbol of human ingenuity.  This is the type of information you will learn on a Sights by Sam tour.