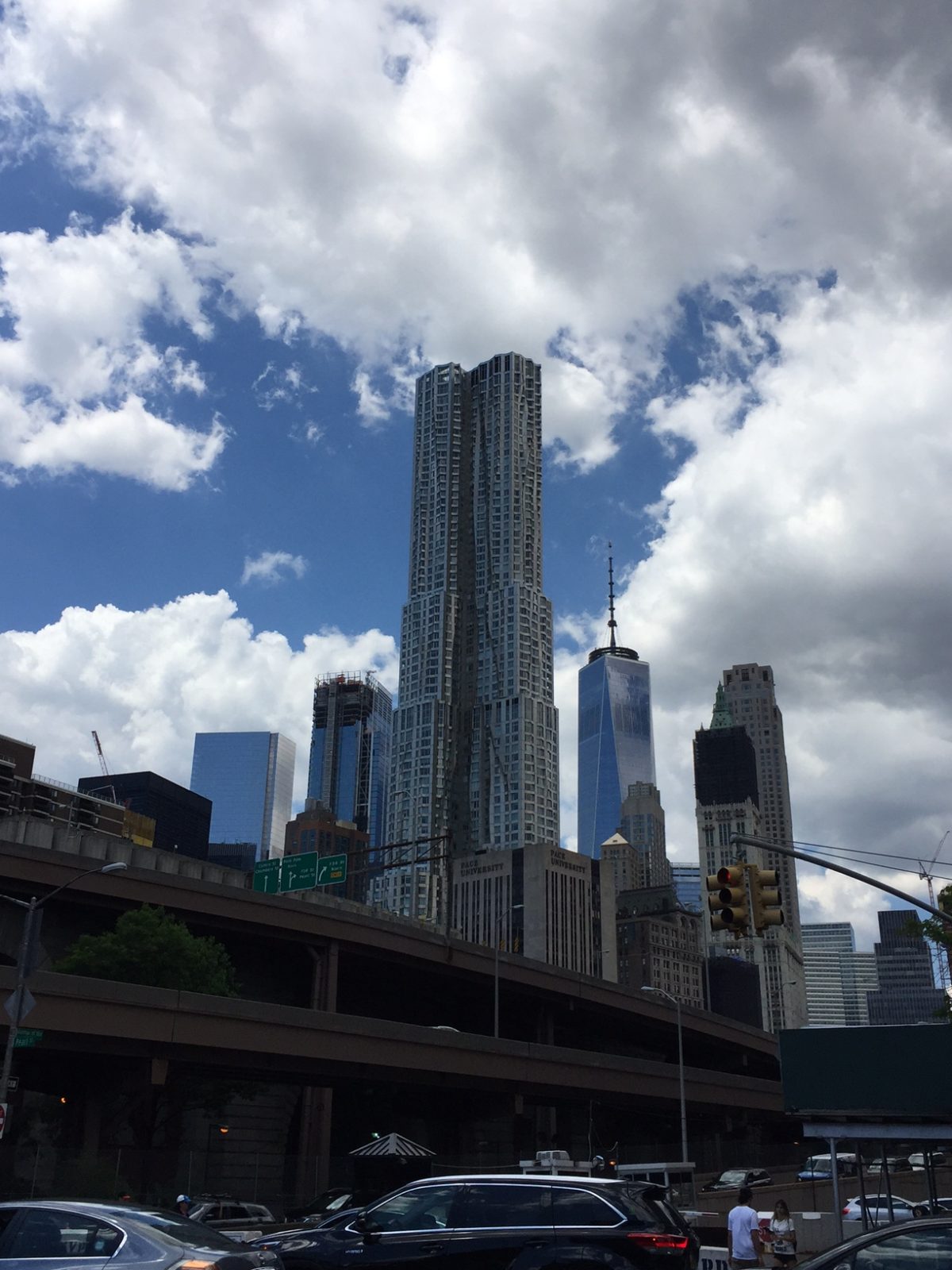 Being one of the largest cities in the U.S. since it was established, New York City owes its popularity to its large port. The city also benefits from the fact that it is not in an area of climate extremes (barring the occasional hurricane). However, throughout most of the city’s history, pollution and sanitation were major issues. While at one point New York was more polluted, the city has today literally and figuratively cleaned up its act.

As mentioned in a previous entry, sanitation was and is a major concern in New York, with the city creating over 10,000 tons of refuse every day. The bringing of water into town (also the subject of a previous entry) is important, as the city (or life) cannot be sustained without the billions of gallons of water that are piped into the city daily. In terms of emissions, air pollution has been on a downward trend for decades due to stringent federal, state, and local regulations, the purpose of which is supported by increasingly lower asthma rates among New Yorkers. As an added aside, a large portion of the city’s electricity comes from hydroelectric or nuclear power from facilities far outside of the city. Additionally, many structures in the city are built to be “green” to reduce pollution. Many older buildings (and famous landmarks such as the Empire State Building) are being updated with more environmentally-friendly fixtures.

Due to the low presence of heavy industry and a large reliance on public transportation, New Yorkers tend to emit a lower carbon footprint when compared to the denizens of most other American cities. This is helped by many taxicabs, city buses, and municipal vehicles (along with many environmentally conscious residents’ private vehicles) being powered by hybrid engines or low pollution vehicles. The city, under the auspices of the municipal Department of Environmental Protection, works to remediate pollution and other environmental concerns. Other areas, such as Newton Creek or Gowanus Creek (both in Brooklyn) are being returned to a more pristine state with state and federal assistance. While there are still ongoing environmental issues, New York City (despite some surface appearances) is a much cleaner city per capita compared to many across the country and world.

This is the type of information you will learn on a Sights by Sam walking tour, where guests can always experience good, clean fun.