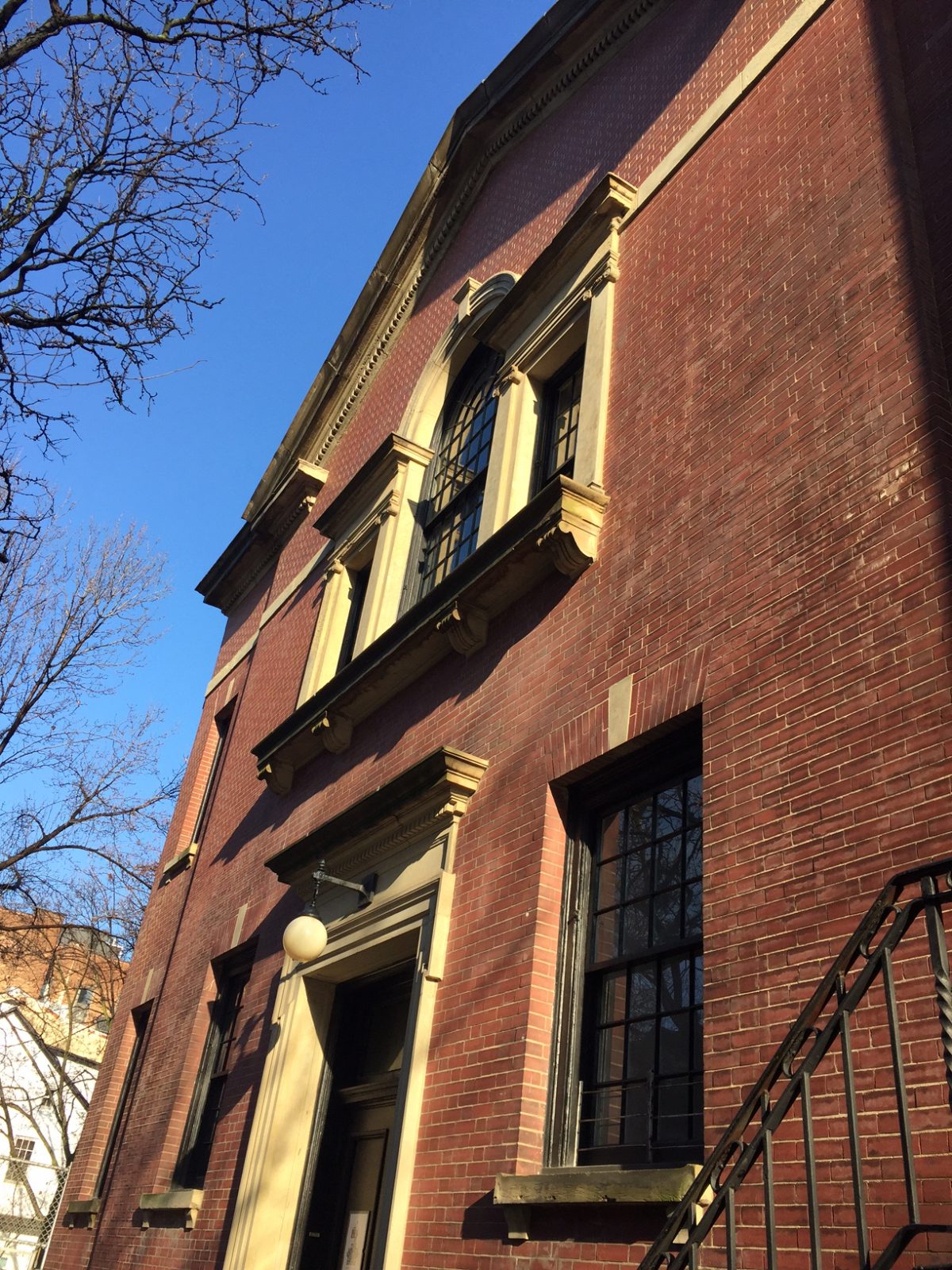 Billed as America’s first suburb, Brooklyn Heights is right across the East River from Manhattan. The area is steeped in important moments in American History and is a charming area to visit today.

Although there were scattered settlers in the area since the arrival of Europeans to what is now New York City, the area now known as Brooklyn Heights was the scene of General George Washington’s retreat to Manhattan during the American Revolution in 1776. On the run from a numerically superior British force, Washington organized a retreat of the Continental Army to Manhattan by deceiving the British that the Americans had camped in Brooklyn Heights for the night while they were actually moving across the East River to New York. The area was settled as a suburb of New York after the American Revolution and was marketed as a place where well-to-do businessmen could be close enough to go to work in the city (by regular ferry service) and live in a more bucolic location. In the lead up to the Civil War in the 1850s and in 1860, abolitionist preacher Henry Ward Beecher held court at the Plymouth Church, where he expounded upon the evils of slavery and urged his congregants to do the same. By 1900, the area was full of wood or brick row houses.

This neighborhood became more middle class after the construction of the Brooklyn Bridge in 1883, but it has since become a more upscale area as property values in the city have edged ever upward. You are able to see Brooklyn Heights on the “Borough of Brooklyn” tour conducted by Sights by Sam, as well as the type of information you will learn on any Sights by Sam tour.