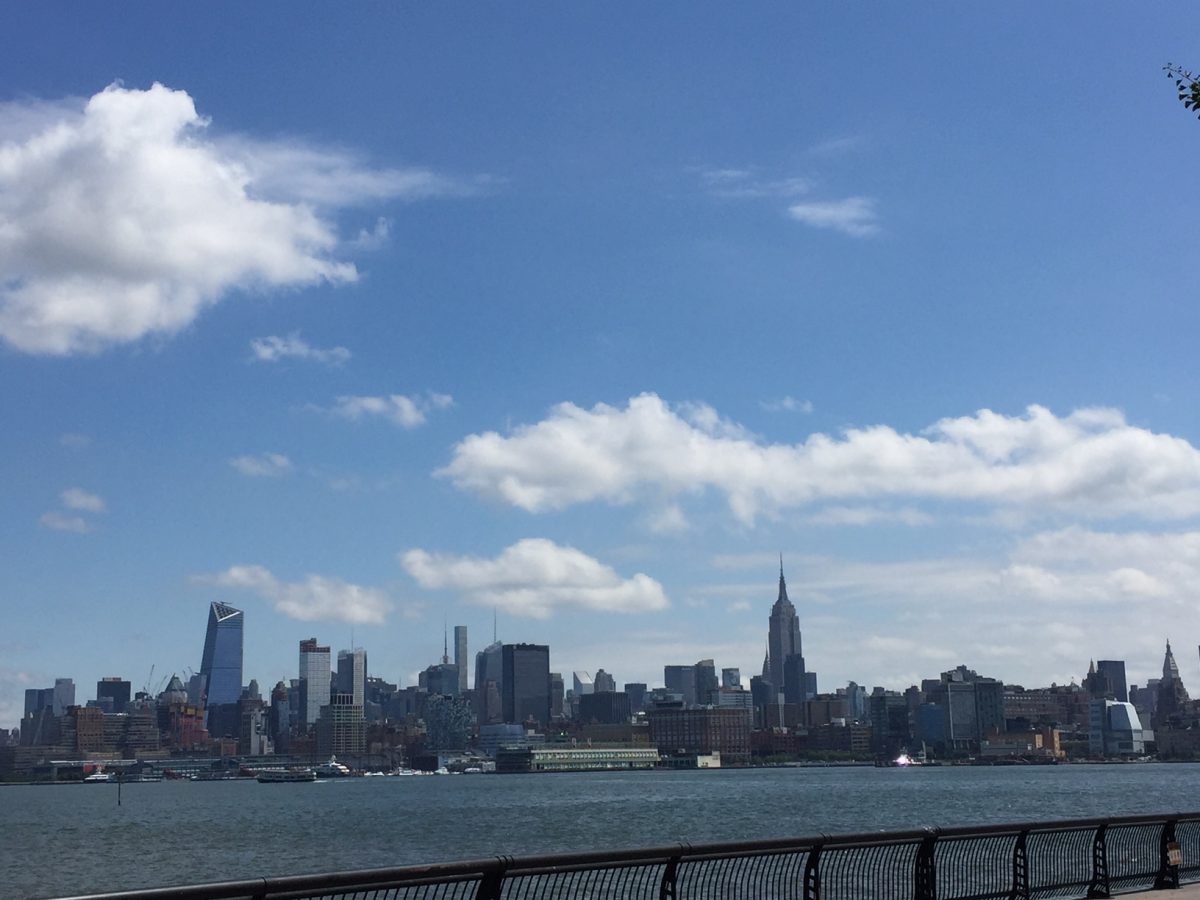 The Olympic games occur every four years and are not surprisingly a symbol of great prestige for the host city.  In recent years, the cost of hosting the game has attracted great scrutiny due to corruption scandals in international athletic federations and the willingness of authoritarian regimes to spend money on sporting mega events with little to no public accountability.  In the U.S., Salt Lake City, Los Angeles, Atlanta, Lake Placid, NY, and St. Louis have all hosted the games.  Denver turned down the offer of the games after taxpayers in Colorado turned down a tax increase while Chicago failed in its bid to get the 2016 Olympic Games.  New York also failed to get the Olympics in 2012, but the ramifications of the failed bid are still felt in the city today—and not in a negative way.

For the 2012 bid, the initial plan was to have the Olympic Stadium on the West Side over the Penn Station rail yards—to be turned over to the New York Jets NFL team after the games (and to be used as the site for several Super Bowls).  When this failed to get approval, the city decided to move the stadium to Queens—on the site of where Citi Field is now.  The Olympic Village was to be constructed in Queens as well.  Several areas such as Flushing Meadows-Corona Park and the Javits Convention Center were to be used as well.  Bids were submitted in 2003 to the International Olympic Committee.  New York ended up placing third on the list of Olympic finalists—ultimately losing to London in 2005.  Opposition to the original Olympic stadium location was led by the owners of Madison Square Garden, who feared that a new stadium would take away from their venue.  It was argued by opponents of the bid that the games would have brought greater traffic and worries about terrorism in one of the most crowded cities in the world already.

The city reaped several intangible and tangible benefits from its abortive bid to host the games—an extension of the 7 Line, the development of millions of square feet of commercial and retail space in the Hudson Yards complex, and new residential space in Queens.  Additionally, a massive rezoning of the city in Brooklyn, Queens, and Manhattan that was approved at the same time helped to develop derelict areas.  While this is commendable in working to house new residents and help the tax coffers of the city, longtime residents of some of the areas have been priced out of their neighborhoods.  The Olympic games may yet be hosted in New York as there is talk that the state government is exploring a bid for a future games.  Already an international city as the headquarters of the United Nations and with people from every corner of the world, the Olympics may bring even greater prestige to the city—or more traffic depending on the opinions of some.

While hosting an Olympic event can bring great prestige to a city (and also great challenges), it has been argued that New York’s failed bid helped to bring improvements to the city.  This is the type of information you will learn on a Sights by Sam tour.