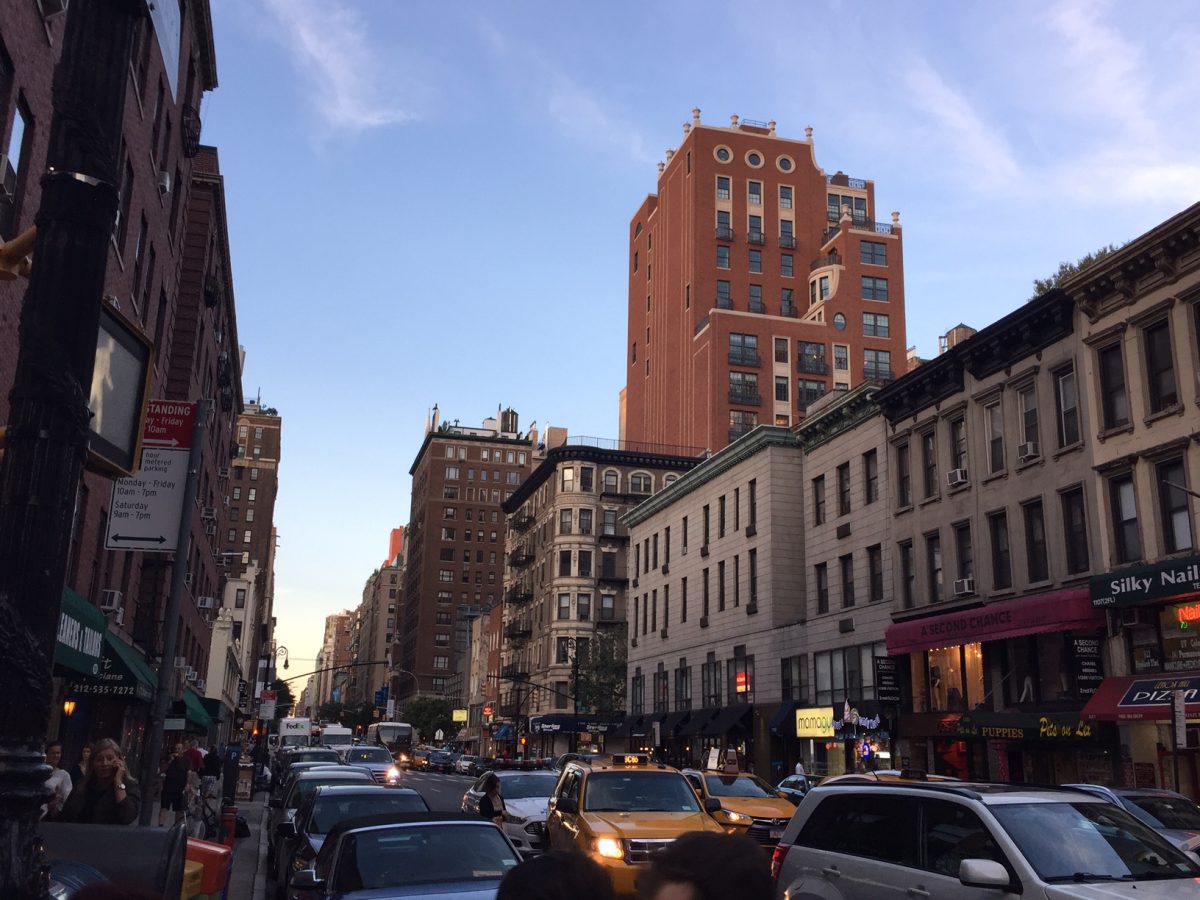 Long associated as a fashionable residential area, the Upper East Side of New York conjures up images of doorman apartments and residents walking little dogs. The neighborhood, stretching from 59th Street to 96th Street between 5th Avenue and the East River is among one of the wealthiest areas of the United States—and its electoral districts for Albany and Washington were once called the “Silk Stocking District.”

Once a rugged area with sparse population through the native and colonial eras, the Upper East Side started to grow in the lead up to the Civil War and immediately afterward. The area was demarcated in the grid of Manhattan and was also used for railroad tracks coming into New York. The railroad would eventually be covered up by a tunnel running under Park Avenue. In the late 1800s, wealthy families such as the Astors, Fricks, Roosevelts, and Rockefellers, among others, would locate their residences in this part of the city, building many mansions (the Frick Collection and the Villard Mansion are two of the only survivors). In time, luxurious apartment buildings would be constructed all over the district. While the area is famous for having a reputation as a very wealthy area, there are still vestiges of a Central European community (Germans, Austrians, Czechs, and Hungarians) in the northern part of the neighborhood during the early 1900s.

Among visitors, the Upper East Side is famous for being the location of Museum Mile, which contains some of the greatest museums in New York and in the country. The neighborhood is also bordered by Central Park, one of the most famous parks in the world. As another superlative, the mayor of New York lives at the restored Gracie Mansion in the upper reaches of the neighborhood in Carl Schurz Park. In addition to the area’s many landmarks, a very prestigious shopping district runs up and down Madison Avenue through the neighborhood. This is the type of information you will learn on a Sights by Sam tour.