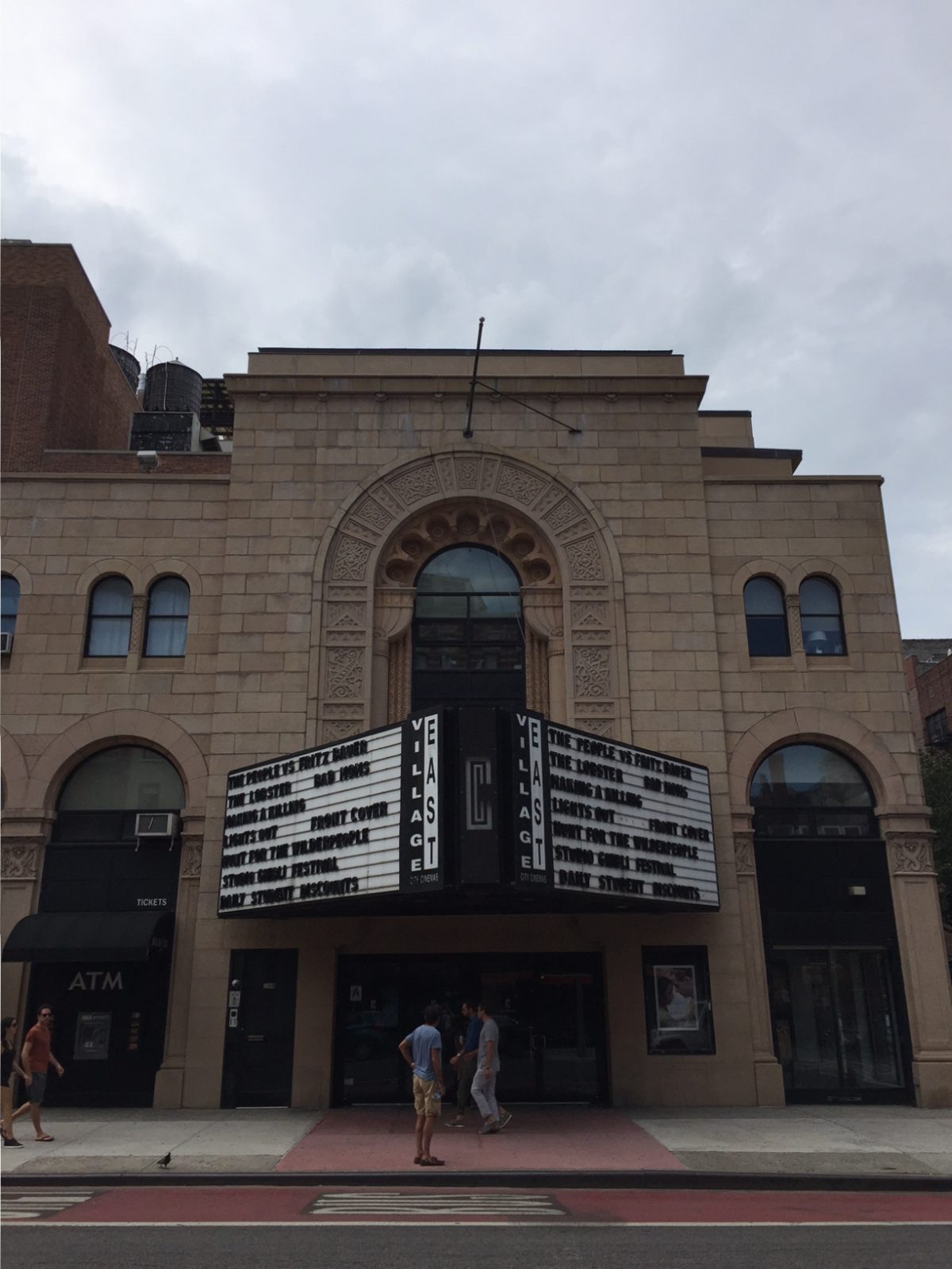 Today the beginning of Second Avenue in the East Village is a commercial strip and an up and coming residential area.  In the early part of the 20th Century, this area, then in the center of the Jewish Lower East Side, was the location of a thriving live theater district.  Colloquially, this area was called the Yiddish Rialto after the language the vast majority of the immigrants spoke and the area in Venice, Italy.  This theater district experienced its heyday from the turn of the 20th century and the 1950s.

In the late 1800s to early 1900s, around two million Eastern European Jews arrived in New York, fleeing religious persecution in their former homelands.  They mainly settled in the Lower Eat Side of New York and often worked in menial jobs in sweatshops or hawking items from pushcarts.  The main source of entertainment for many of these immigrants was Yiddish theater.  The first one was in the Lower East Side on Grand Street, but the district soon spread to Second Avenue, with over a dozen Yiddish language theaters lining the street.  In the beginning, Yiddish theater used Shakespearean plays or borrowed themes from other theater productions, but soon came into its own, with original productions being produced.  Actors such as Jacob Adler and Fyvush Finkel both got their starts in Yiddish theater productions.  Songwriters Ira and George Gershwin also were great fans of Yiddish theater in their youth.  At one point, there were over 20 Yiddish language theaters in the district, rivaling Times Square as the second largest theater district in the city.  The rise of Yiddish theaters also promoted a rise in new businesses such as restaurants and clubs around where the theaters were located, such as the Second Avenue Deli (which opened at the time that the district started to decline).

In the 1950s, with the arrival of television and changing settlement patterns—where Jews were leaving the neighborhood, the Rialto fell into decline and vanished.  An additional factor in the district’s decline was that many Jewish immigrants did not teach their children Yiddish in order to help them assimilate into American society.  Today there is only one Yiddish theater company in the East Village.  There is also the Yiddish Theater Walk of Fame where the Second Avenue Deli used to be at the corner of 10th Street and Second Avenue.  You can see the former Yiddish Rialto on the Sights by Sam tour, “Lost in the Lower East Side.”