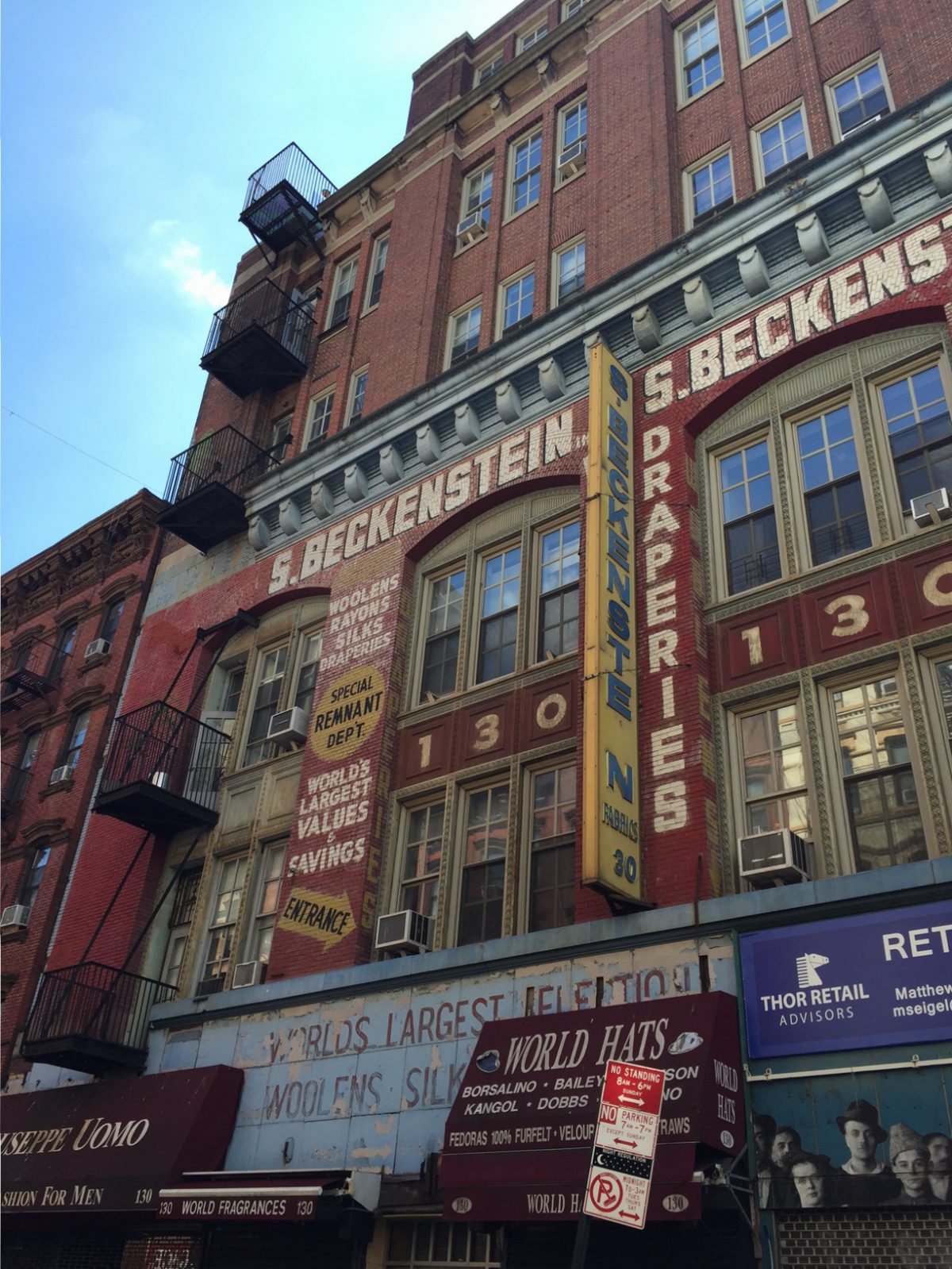 Long considered by many “where America begins,” the Lower East Side has seen successive waves of immigrants live in its teeming buildings.  Irish, German, Italian, Jewish, Puerto Rican, African-American, and Chinese arrivals have contributed to what the Lower East Side is today.

In the early 1800s, New York expanded northward and the land was settled.  Industry located at the former Collect Pond (near Foley Square and the court complex) was relocated, the pond drained, and the land filled in.  New housing was built, but began to sag under the wet land—making the area undesirable.  Immigrants working at the nearby wharfs and docks on the East River made this district their home, including many Irish and Germans.  As more immigrants came to this area, they crowded into apartments and tenements that were built to house the masses.  Beginning in the late 1800s and lasting into the 1920s, Jews and other Eastern European immigrants fleeing persecution and war in Europe fled to America and to the Lower East Side.  Being one of the most densely populated areas in the country (and some would say the world) during this wave of immigration, many families worked from home sewing clothes in piecemeal fashion or in sweatshops.  Other enterprising residents of the neighborhood sold food and nearly every other household necessity out of pushcarts that crowded up and down the streets of the district.  Between the 1920s and 1960s, when there was a limit on foreign immigration, African Americans from the South and Puerto Ricans came to settle in the neighborhood.  The neighborhood entered a downward spiral between the 1960s and the 1980s due to less civic investment (the parcel where the Essex Crossing property development is being built was leveled in the early 1960s and left empty for nearly 50 years), neighborhood residents leaving for more spacious quarters in the Outer Boroughs and beyond, and rising crime rates (which have since fallen dramatically).

Starting in the 1990s and continuing to today, wealthier arrivals to the neighborhood have changed the character of the Lower East Side.  The area has attracted higher end businesses to the neighborhood, and new civic amenities such as the New Museum.  Longtime residents and businesses have been displaced.  This has created challenges, but is attracting another wave of new arrivals to the neighborhood—as has happened throughout its history.  With that said, there are still remnants of the old neighborhood in some of the old businesses along Houston Street, the Essex Street Market (which was built as a civic improvement project to take pushcart vendors off the streets), and grand religious structures such as the Bialystoker Synagogue.  Currently on Sundays, Orchard Street is closed so that shoppers can go down the street to the many clothing shops that still line it—as some of their ancestors may have done more than a century ago.

Throughout its history, the Lower East Side has been a beacon to newcomers to the city and to the country.  Any visitor should see this dynamic neighborhood, especially on a Sights by Sam -led tour, such as “Lost in the Lower East Side.