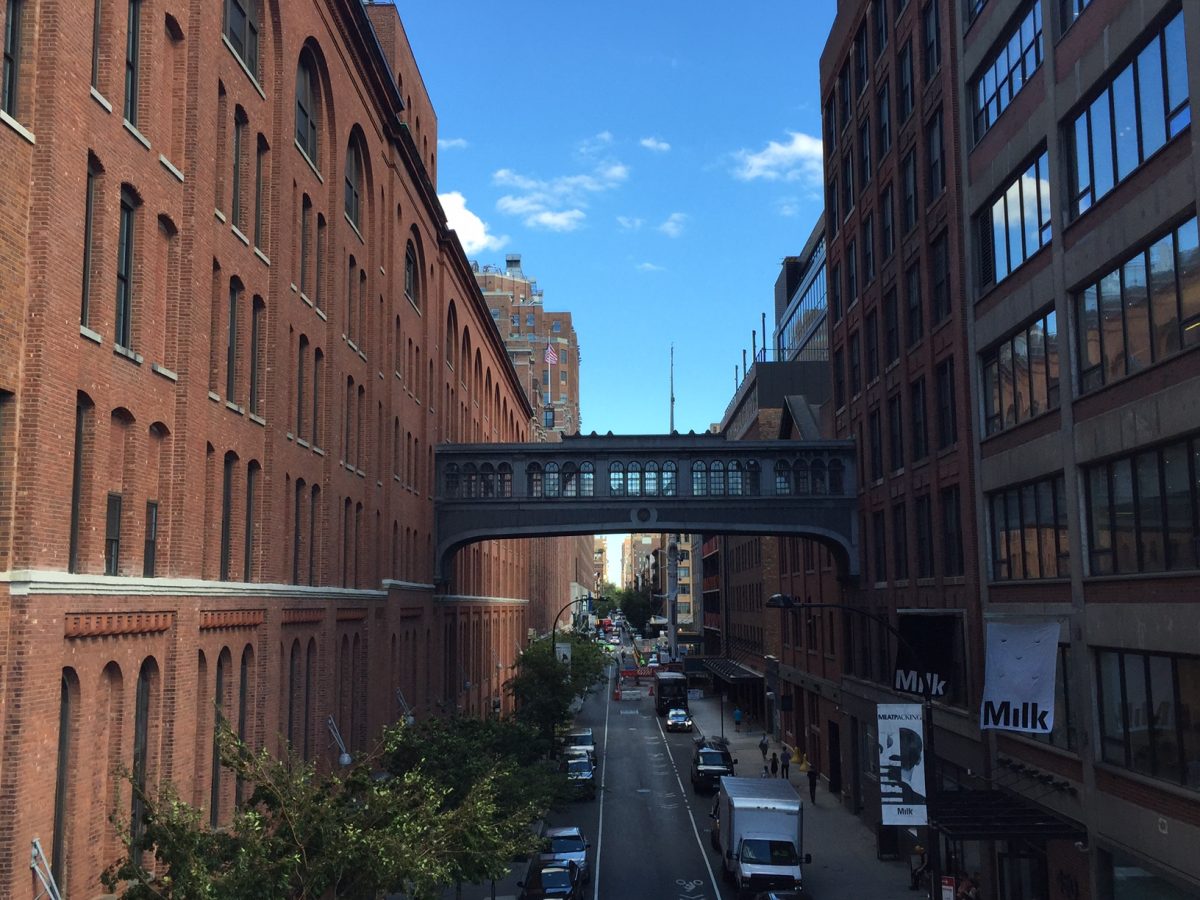 As the preeminent city in the U.S., New York has always been a trendsetter of sorts for fashion and the clothing industry in the U.S.  As a major port and population center, and with people hailing from all over the world, it is only natural that New York would be on the leading edge of clothing and fashion trends.  It is estimated that the garment industry provides billions of dollars in wags and at least one billion in tax revenue for the city.

New York’s fashion industry started in the Antebellum Era after the War of 1812.  In this era, most people made their own clothes, so New York firms made clothes that were ready made for industrial and agricultural purposes—and controversially for Southern plantations and their slaves.  The Civil War turned New York into a center of clothing manufacturing as military uniforms for the North were churned out by New York City firms.  This was a key component of many New York clothing firms until World War II, when uniform production was moved to more inexpensive firms in the Southern U.S. (Mayor LaGuardia lodged several complaints to President Rosevelt and the War Department during World War II that uniforms were not being massed produced in New York City).

Due to the disruption of the Civil War, rapid industrialization of the country during and after the conflict, and millions of new immigrants arriving, most people started buying clothes instead of making them.  While this trend was led by department stores such as Sears and Macy’s, New York workers helped to supply the nation as whole households were mobilized to create garments.  It was common in Jewish and Italian immigrant families to have the two parents and all the children sewing clothing together in piecemeal fashion for factories or department stores in the home—and families were paid by the number of completed units they sewed.  Manufacturing clothing would soon be done on  massive factory floors, often concentrated in the Garment District just over the West Side boundary in Midtown Manhattan or in factories in the Lower East Side and Chinatown.  Appalling working conditions and low pay led to garment workers becoming very ardent supporters of labor unions, especially in the wake of the Triangle Shirtwaist Fire in 1911, the largest industrial accident in New York City history.  Cheaper clothing manufacturing in foreign countries coupled with rising costs in the U.S. led to most of the clothing industry leaving New York by the 1970s and 1980s.  A shadowy sweatshop clothing industry unofficially continued in Manhattan Chinatown until the early 2000s when the sweatshops were shut down in the wake of restrictions on trucks entering Lower Manhattan after September 11, 2001.

Despite the fact that there is not widespread clothing manufacturing in the city anymore, the city is still a fashion capital.  New York is still home to several large design houses, two fashion weeks, and the Fashion Institute of Technology (founded in 1944) help to keep New York at the forefront of the world’s fashion and garment industry.  This is the type of information you will learn on a Sights by Sam tour.