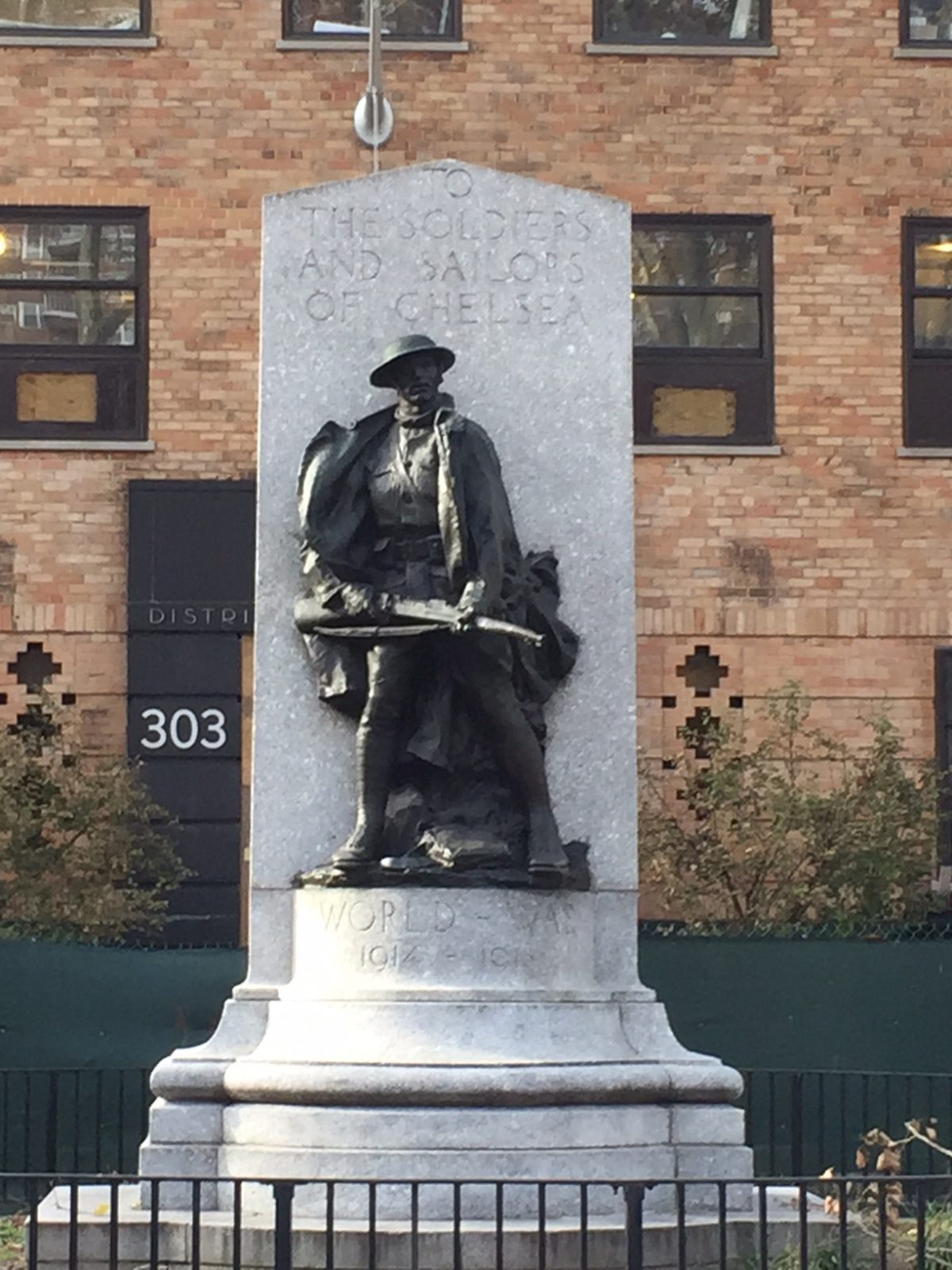 Between 14th and 34th Streets to the south and north and from Fifth Avenue and the Hudson River from east to west is Chelsea. Named by a British Royal Army officer after the UK’s military hospital in London, Chelsea was originally a residential area, later becoming industrial, and is now a mixed commercial and residential district.

Most of the neighborhood was previously a bucolic residency before the arrival of railroads in 1847. The proximity to the port made the area very industrial, especially with the Meatpacking District forming the western boundary of the neighborhood. Aside from industry, many landmark establishments such as the Hotel Chelsea in 1885 and the London Terrace apartment complex in 1930 were constructed. As industry left the area, commercial and residential buildings rose up. Chelsea also became known for having a diverse population, especially a large gay population, in the later part of the 1900s.

Chelsea has always been where many famous people have lived. The author of A Visit from Saint Nicholas, Clement Clarke Moore, was born in the neighborhood. Other people who have called the neighborhood home are Kelsey Grammar, Chelsea Clinton, and several writers and artists who stayed at the Chelsea Hotel such as Dylan Thomas and Jim Morrison. This is the type of information you will learn on a Sights by Sam walking tour of NYC.