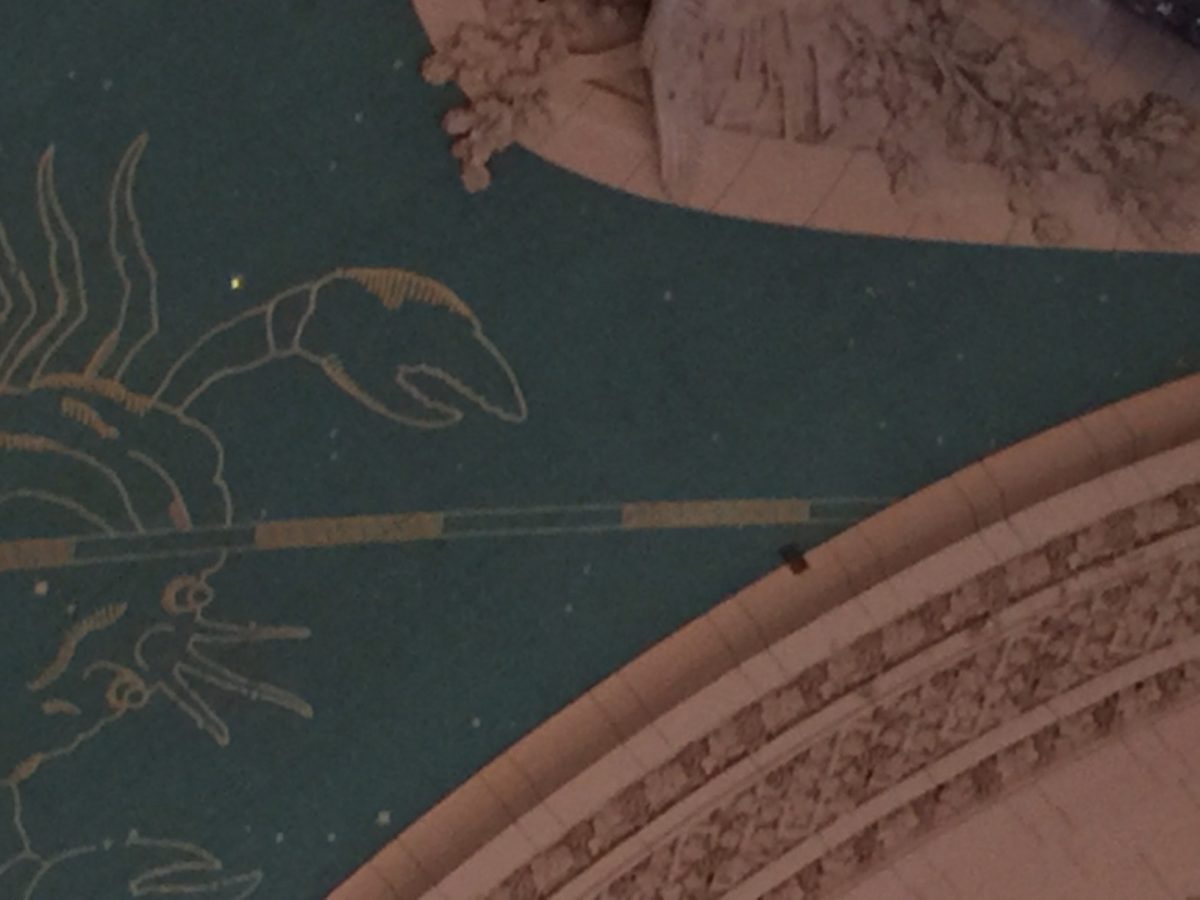 Only in New York would mere commuters arrive in the most stately of train stations.  Grand Central Terminal has welcomed travelers into the city since 1913.  Although Penn Station has the title for the busiest train station in the country (and even that is far from the busiest in the world),  it has 44 platforms and 67 tracks, the largest in the world.  Grand Central also has a cachet that is richly deserved among train station enthusiasts and visitors to the city.

The current terminal, once property of the New York Central Railroad, was built to replace the former Grand Central Depot and Grand Central Station that once graced the site.  Completed in 1913, it was designed by Warren and Wetmore.  The terminal was New York Central’s answer to the recently completed Penn Station, built by the rival Pennsylvania Railroad.  Grand Central and Penn Station would be in competition until the rivals united as Penn Central in 1968.  The Pennsylvania Railroad had already demolished Penn Station’s overground sections to get money to the struggling company.  Penn Central sought to reduce the costs to the company by repurposing the Grand Central Terminal site as a skyscraper with the station underground.  The station became the center of a preservation battle until the Supreme Court upheld the constitutionality of New York City’s historic preservation laws.  The terminal would gradually be restored and come under the management of the Metropolitan Transportation Authority.  A massive project to connect the terminal to the Long Island Railroad and alleviate commuter pressure on Penn Station is currently underway.

Grand Central Terminal contains the most well-known meeting place in the city… the clock over the information booth in the central concourse.  The clock is valued at over one million dollars.  The star of the terminal, however, is the mural painted by Paul Cesar Helleu, which shows the constellations of the Northern Hemisphere.  The perspective, however, is flipped so that it is the view from heaven instead of the one we mere mortals see.  A shopping arcade and market remain popular among the thousands using the station daily.  Of interest to tourists are the Grand Central Oyster Bar on the dining concourse (known for its whispering galleries made of Guastavino tiling).